Although the Lego 10294 Titanic 10294 Titan, the previous program was evaluated, has a lot of friends, I believe that there are also many friends who like it, but his big blocks and prices have made many players go back to the hall. Titanic MOC drawings that buy dozens of parts are not fun. Is there any other balanced scheme? In fact, there are still many choices between the two. For example, Xiaolu Ban himself produced three large and medium -sized sets of different sizes of different sizes of Titanic. Today we have selected this medium Titanic. Let’s take a look at his value is not worth starting. 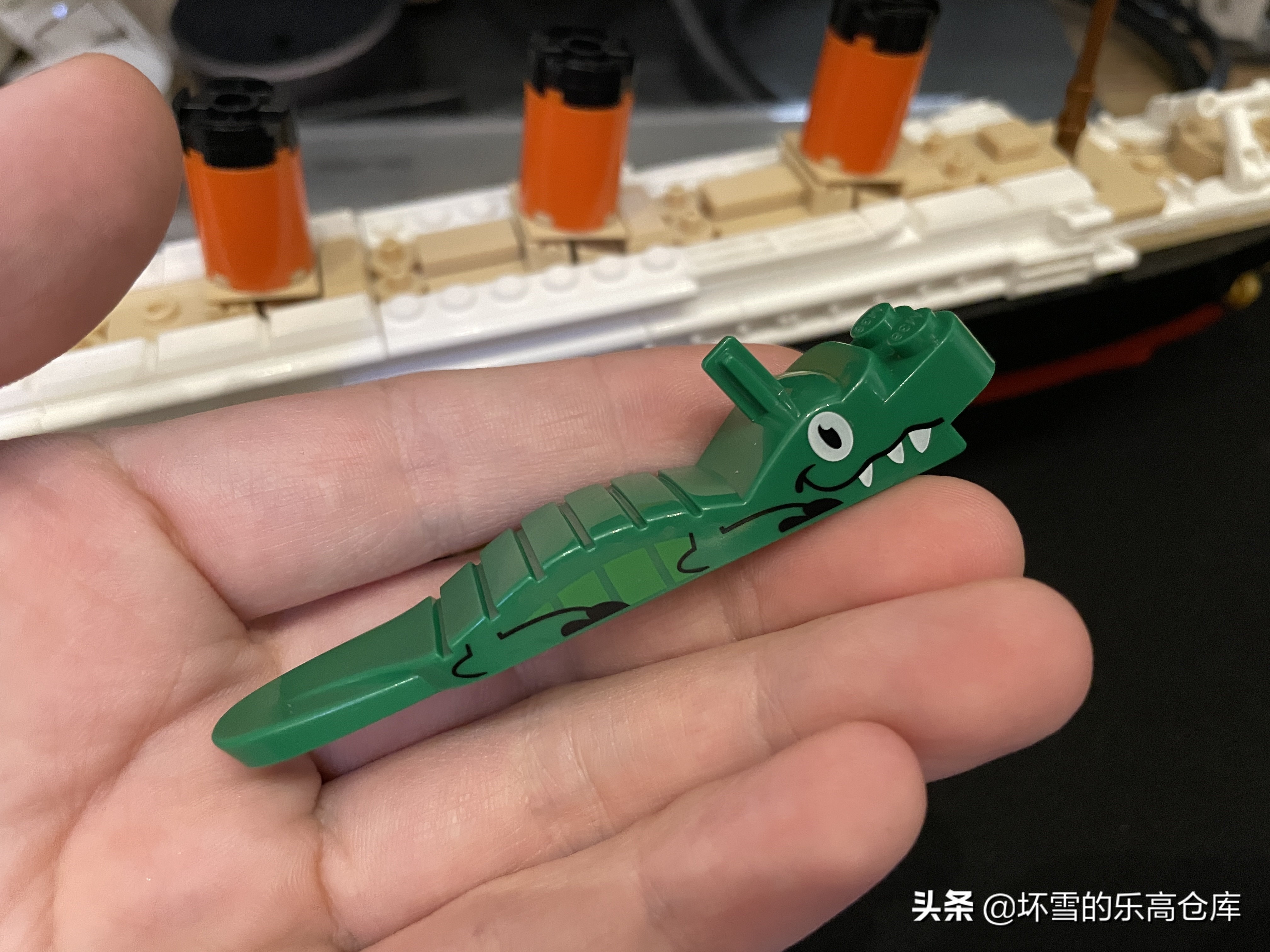 The proportion of the model of this set is 1: 700, and the total number of parts is 481 pieces, including Jack and Ruth 2 people, stickers and mood disassembles. 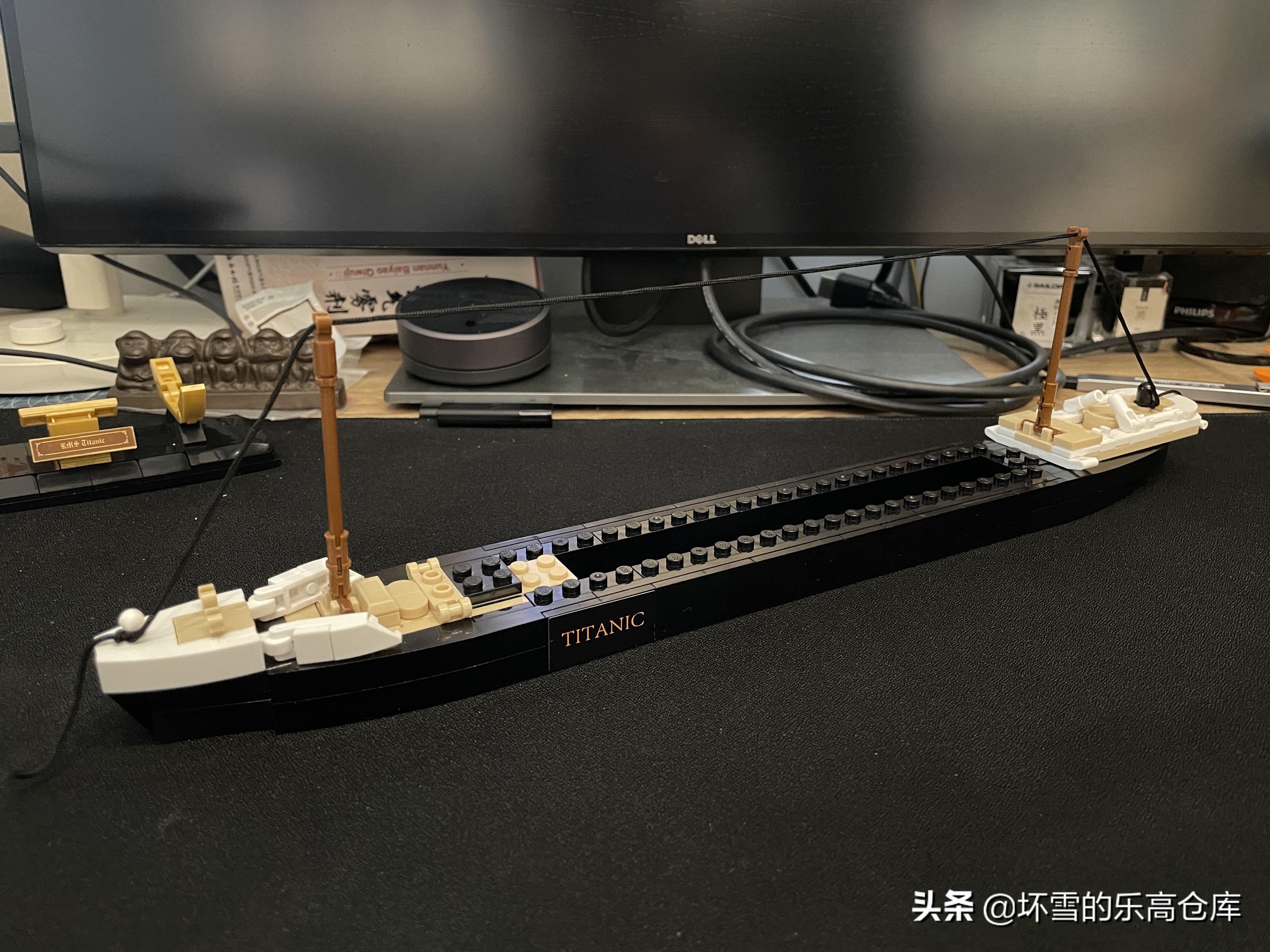 The parts have steps subcontracting, high efficiency of finding parts 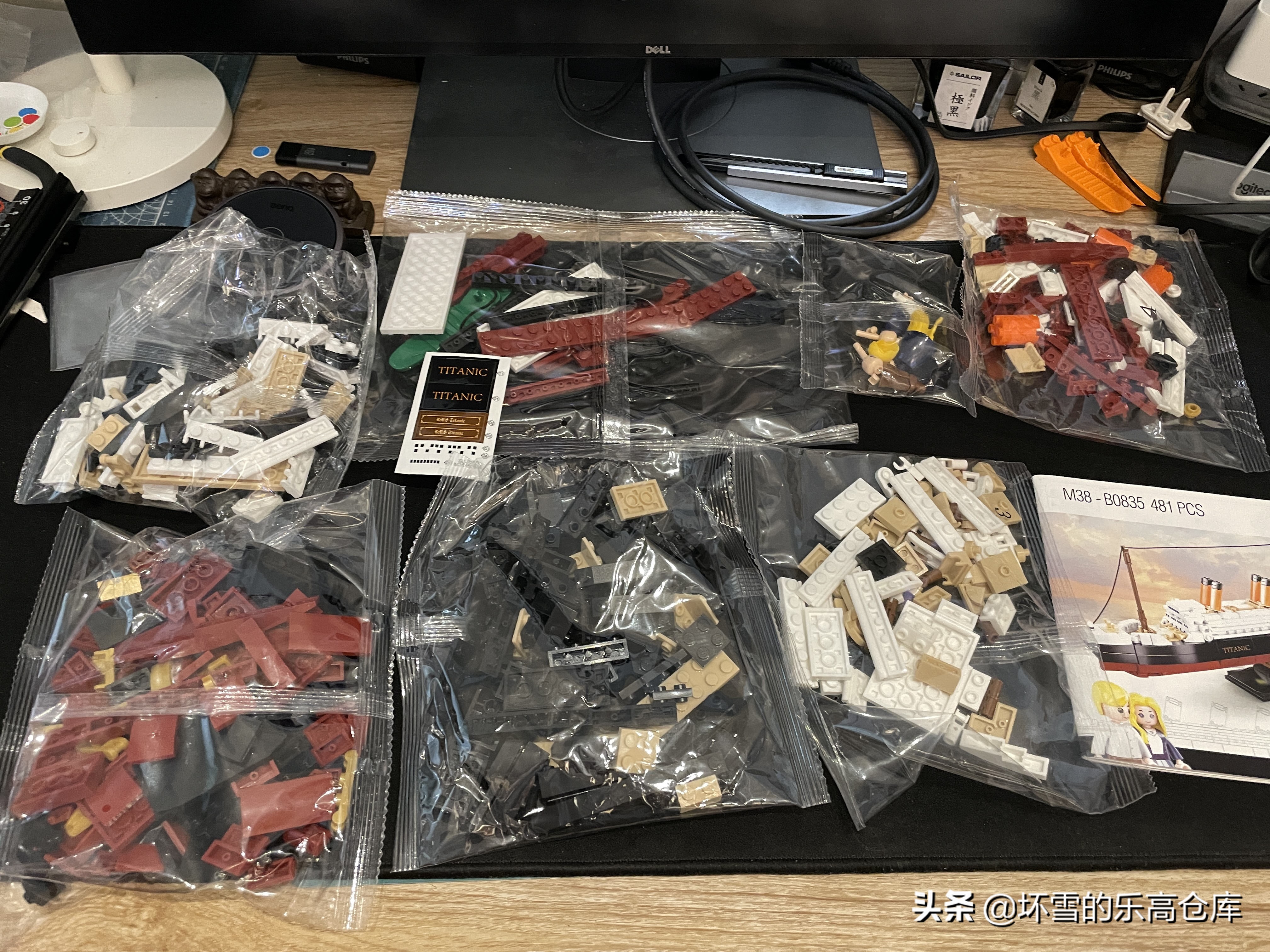 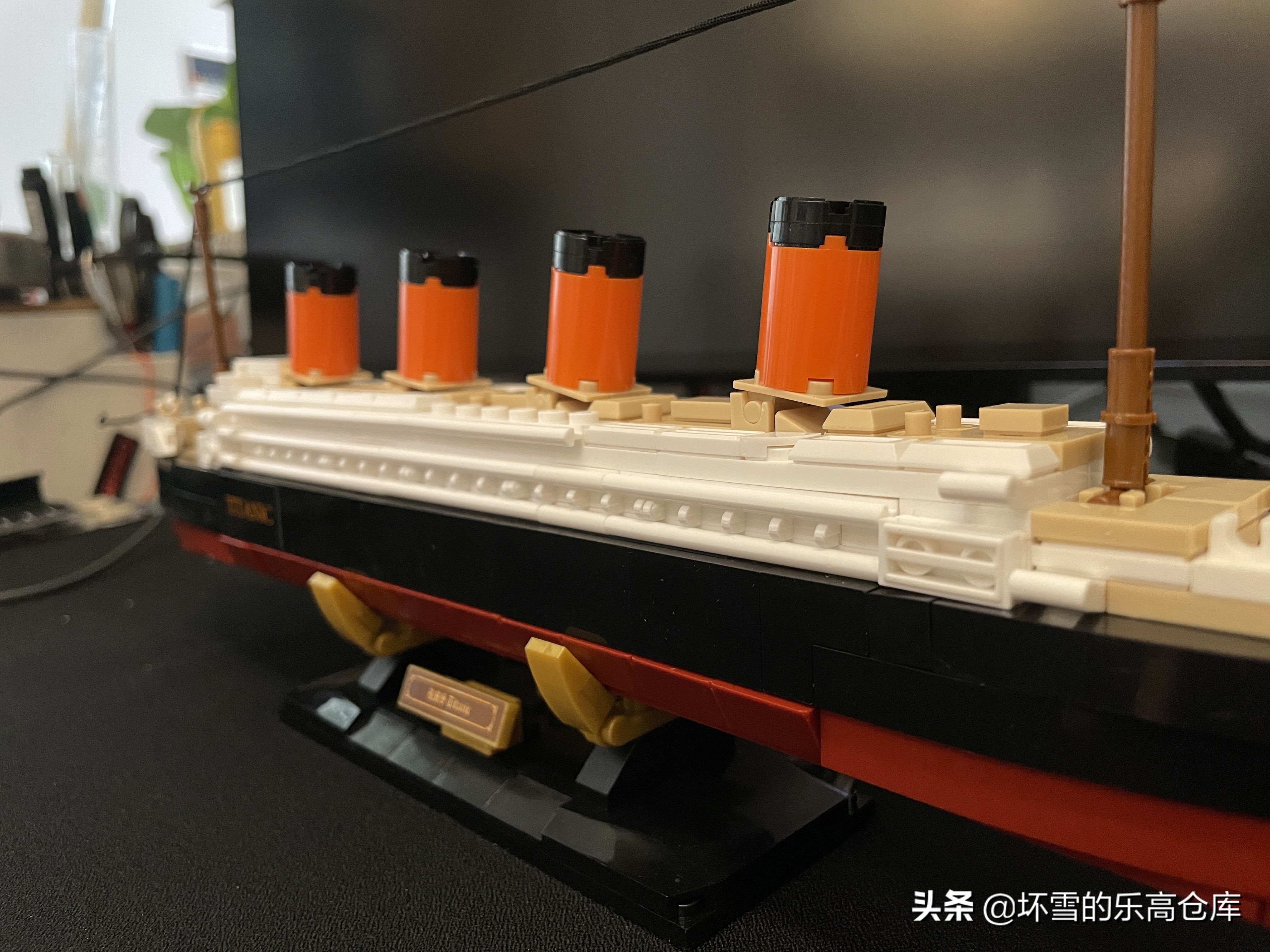 There are a small piece of stickers, with a total of 5 places pasted, and some modifications are made to the key part.

Renzi is not a standard structure of Lego. The waist can be rotated. The head is connected to the joints. (Do you put this?

At present, the official price is 75 yuan, and the price of 3 cups of milk tea can be started. There is no pressure to play. 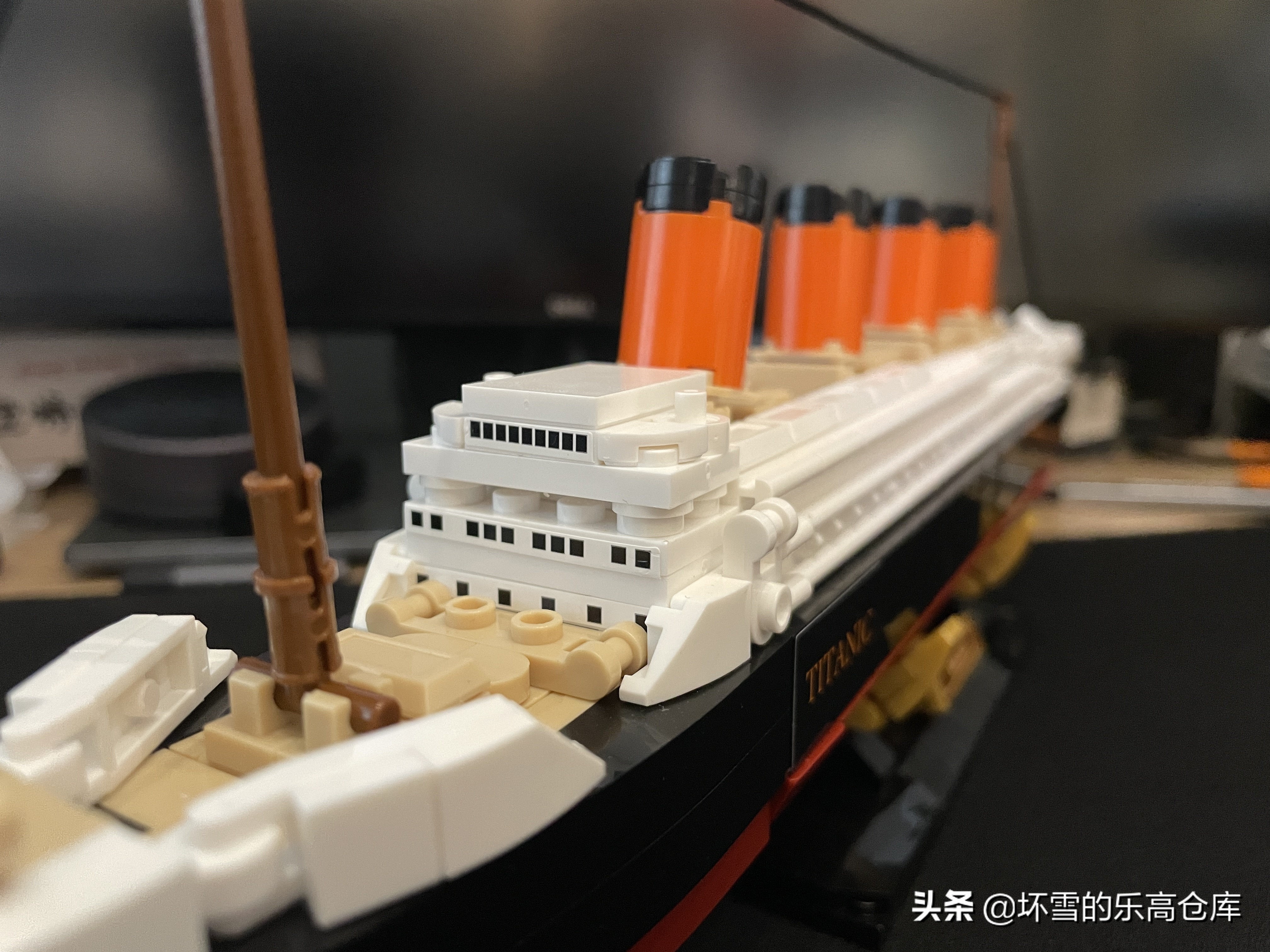 This is the first time I have played with Xiaolu Ban’s building blocks. To be honest, the quality of the brick is still very good. It feels relatively silky when I fight. There are also letters on the convex point. 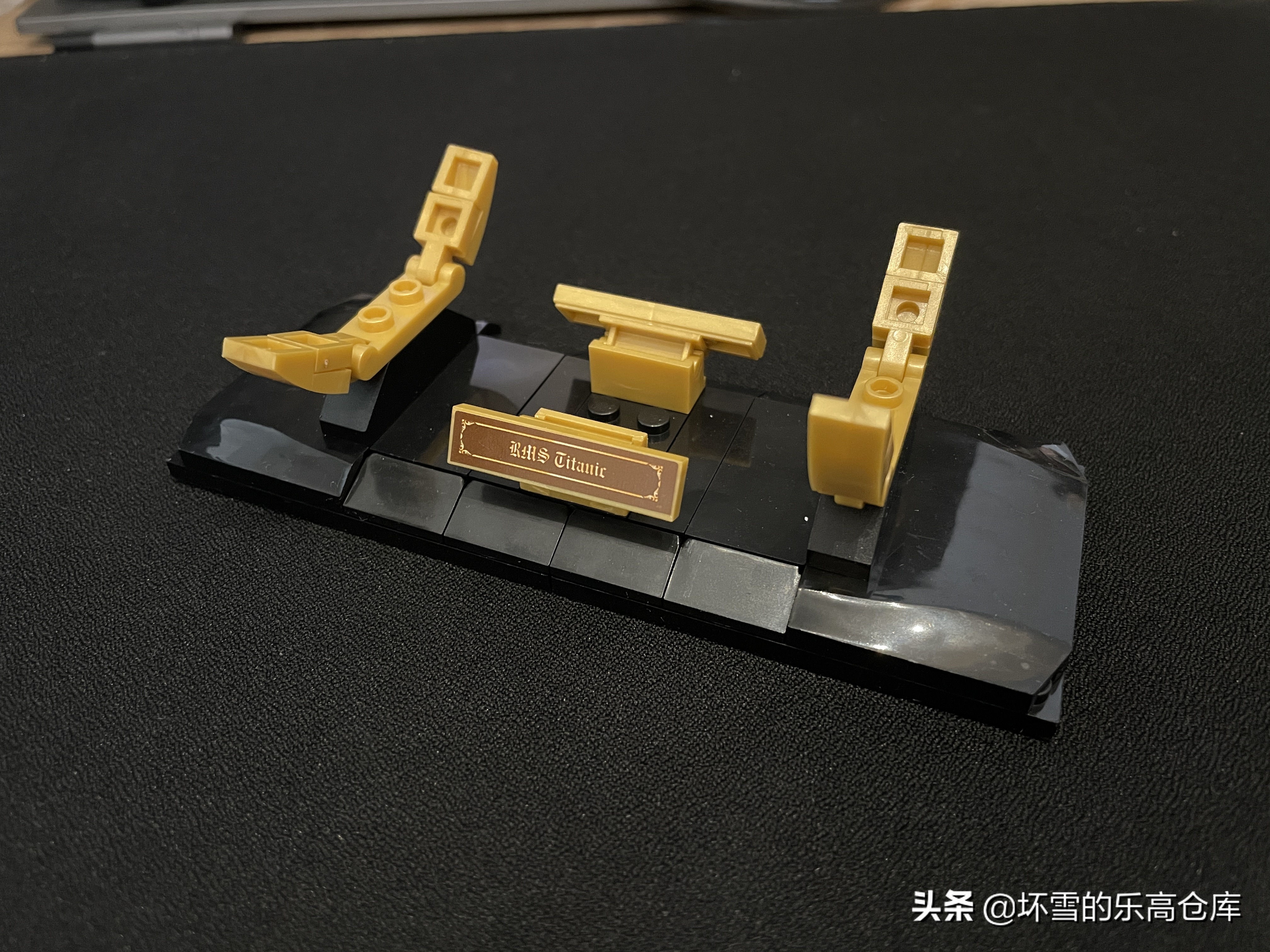 But this instruction manual is really pulling, the printed blurring point is not a big problem. The arrow of the spelling position does not adopt the common practice of the centered point as the centered point. Instead, I can bear it in the corner position. 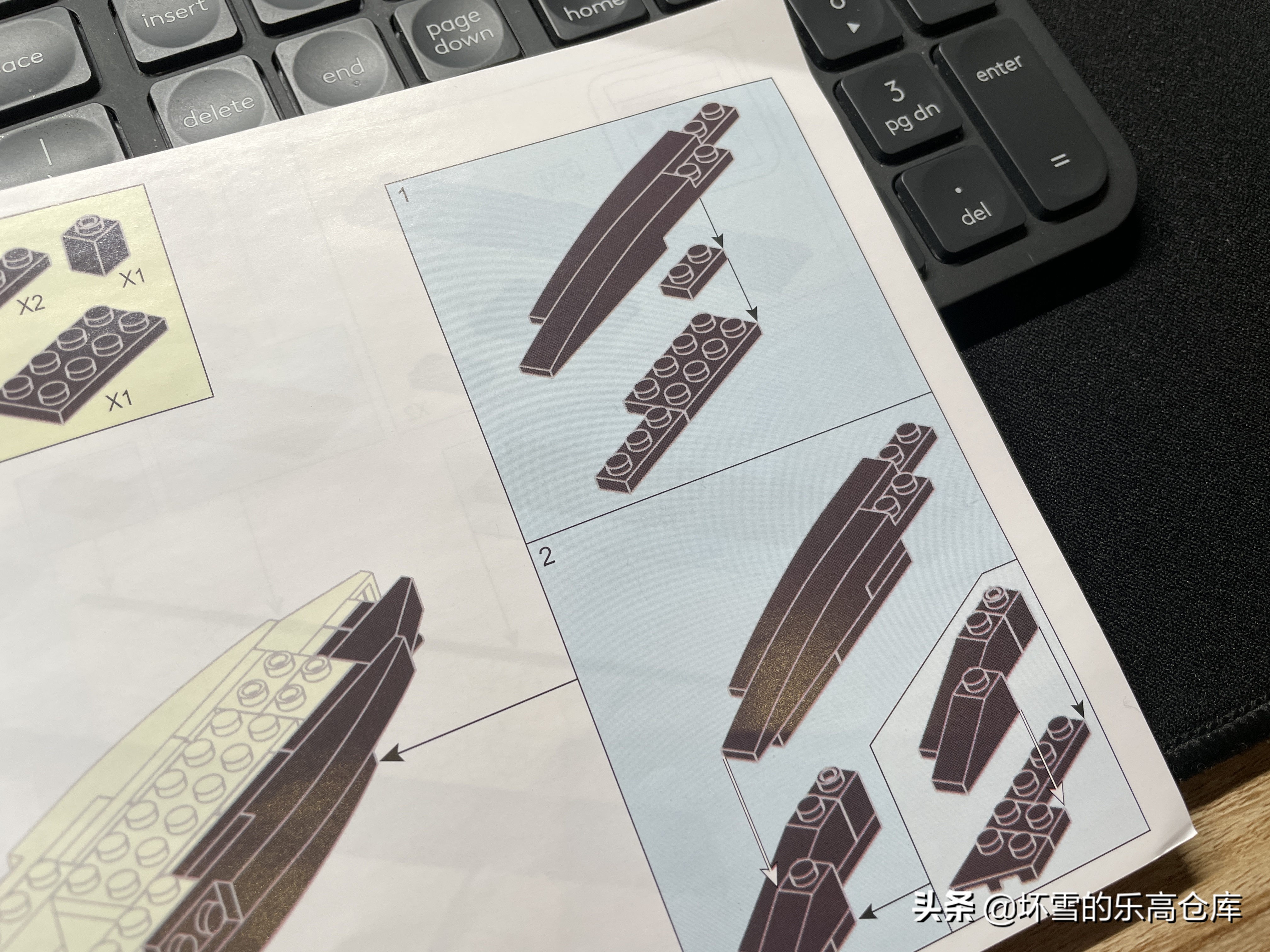 At the beginning, I thought it was an error in printing, and it turned out to understand it for a long time. The idea of ​​highlighting the current steps is good, but this treatment may also cause other distress. If it is not good, let’s not say that if there is an error in the previous step, if there is an error, you need to correct it.

The difficulty of the whole set is not high. I measure the size of the finished product. It is about 37.5cm × 4.5cm × 13cm. There is no pressure on the desktop bookshelf. Although the proportion is not accurate, this level is acceptable for less than 500 pieces of parts. I think it is acceptable. 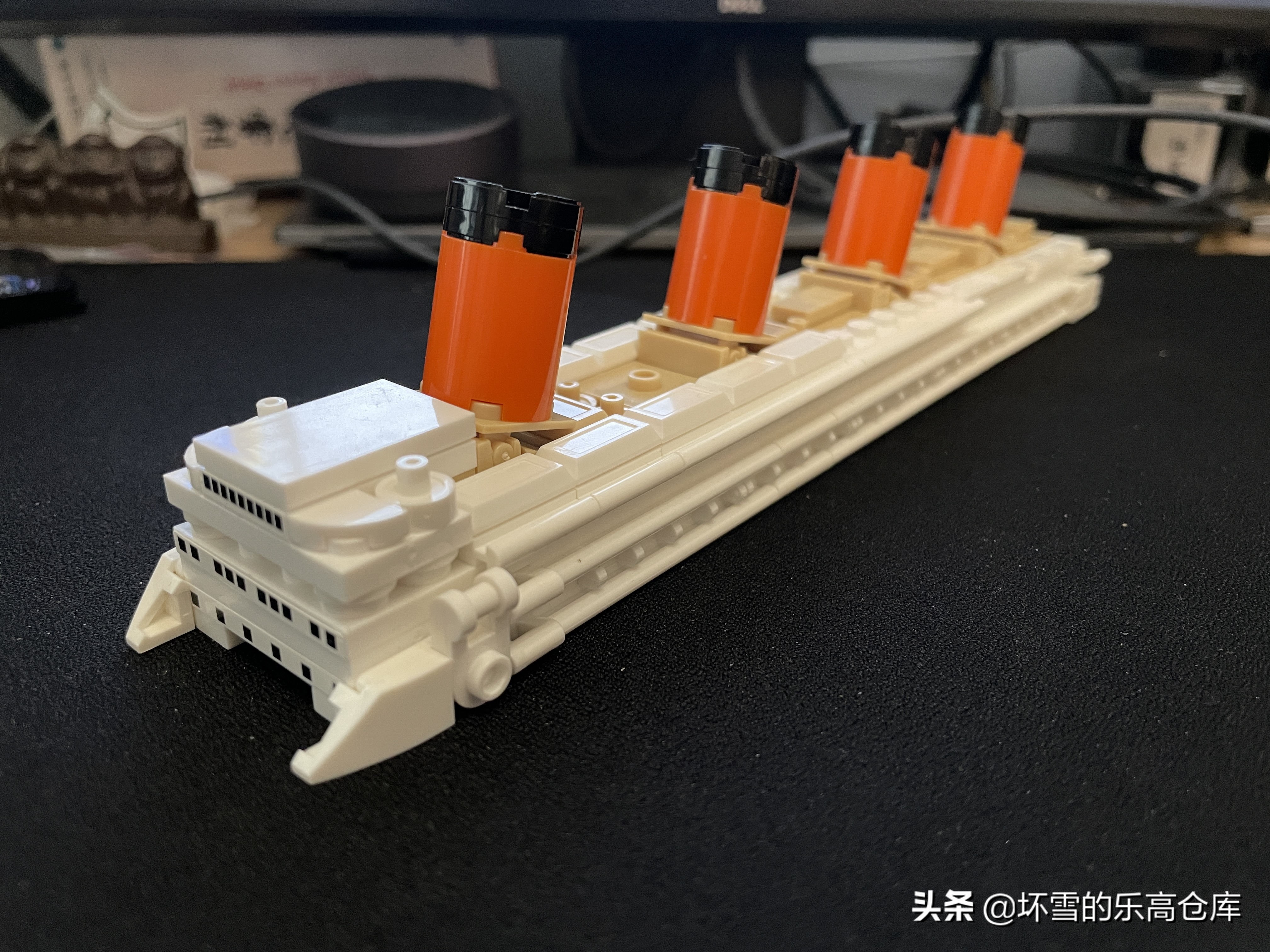 The details of the upper white hull details are described as described, and the stamp boards and parts parts are used to express the deck of the deck. The trapezoidal brick is made of several lifeboats. Patch on the side of the board to express. The effect is good, but it is a bit difficult to stick it. 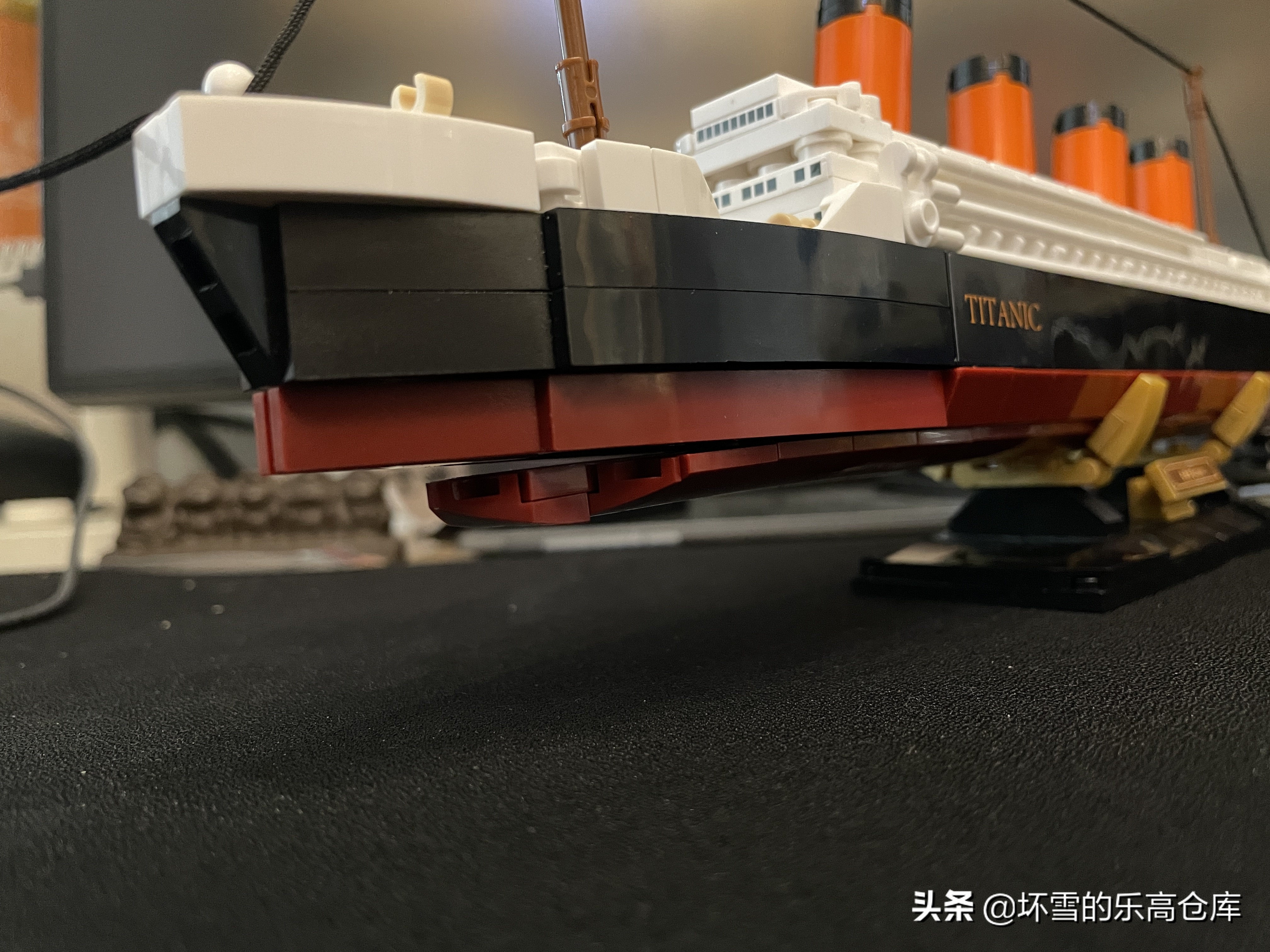 The best design is the porthoO of the side -by -key board. Refer to the original ship at the front and rear levels, and the restoration is good. The middle of the two high -rise masts is also paired with a rope, which needs to be fixed on both sides of the head and end of the ship. Although we can’t restore the root cable rope, this rope is also the last stubbornness of the designer. 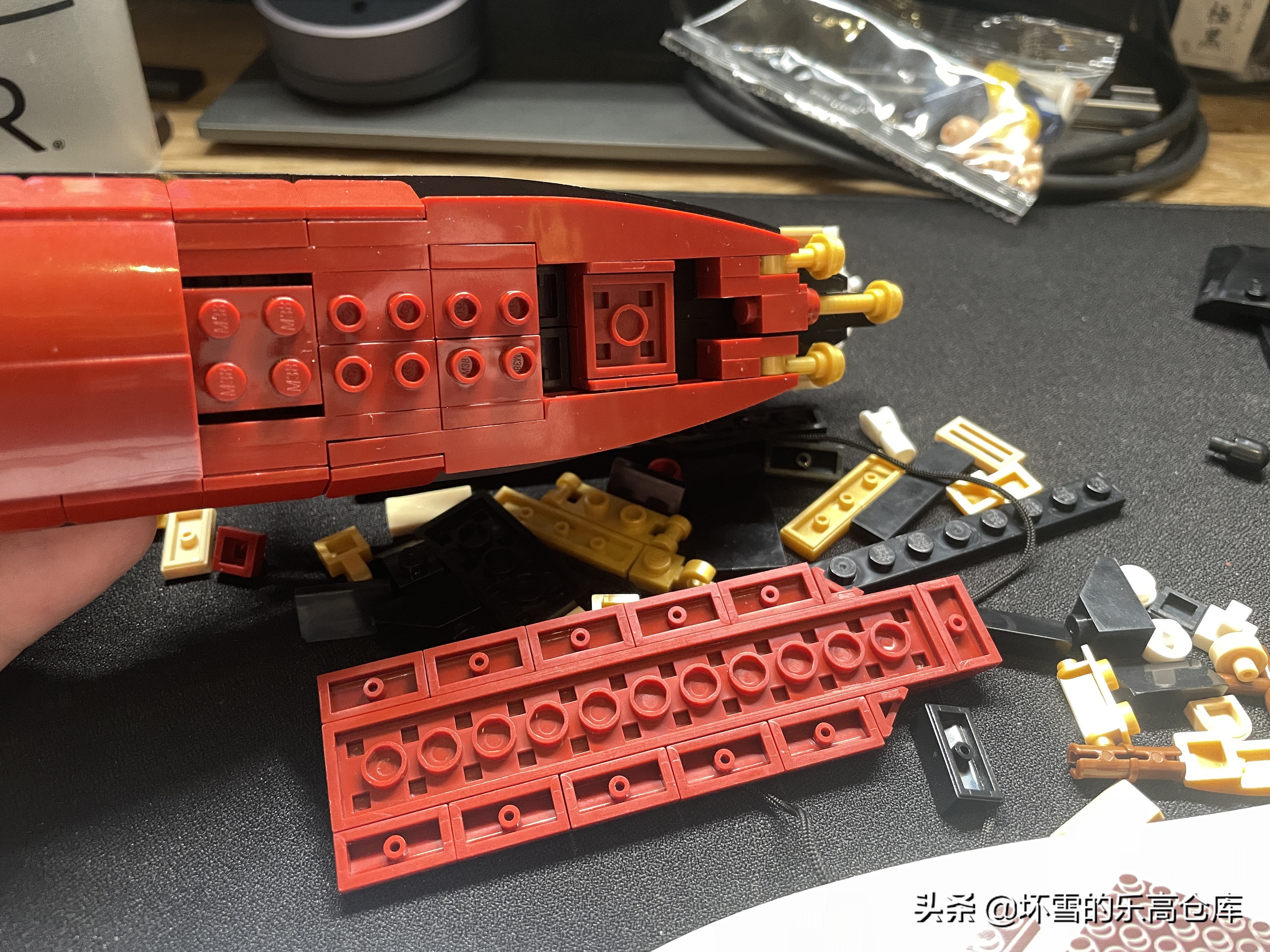 The black hull in the middle is quite satisfactory, and it is also limited by the scale and does not show the porthole. Another thing that should be said, the sticker of this boat is so big.

The red part of the red part is more rounded. The three propellers are also made with golden single bumps.

However, due to structural design, the parts at both ends have no position to be inserted. 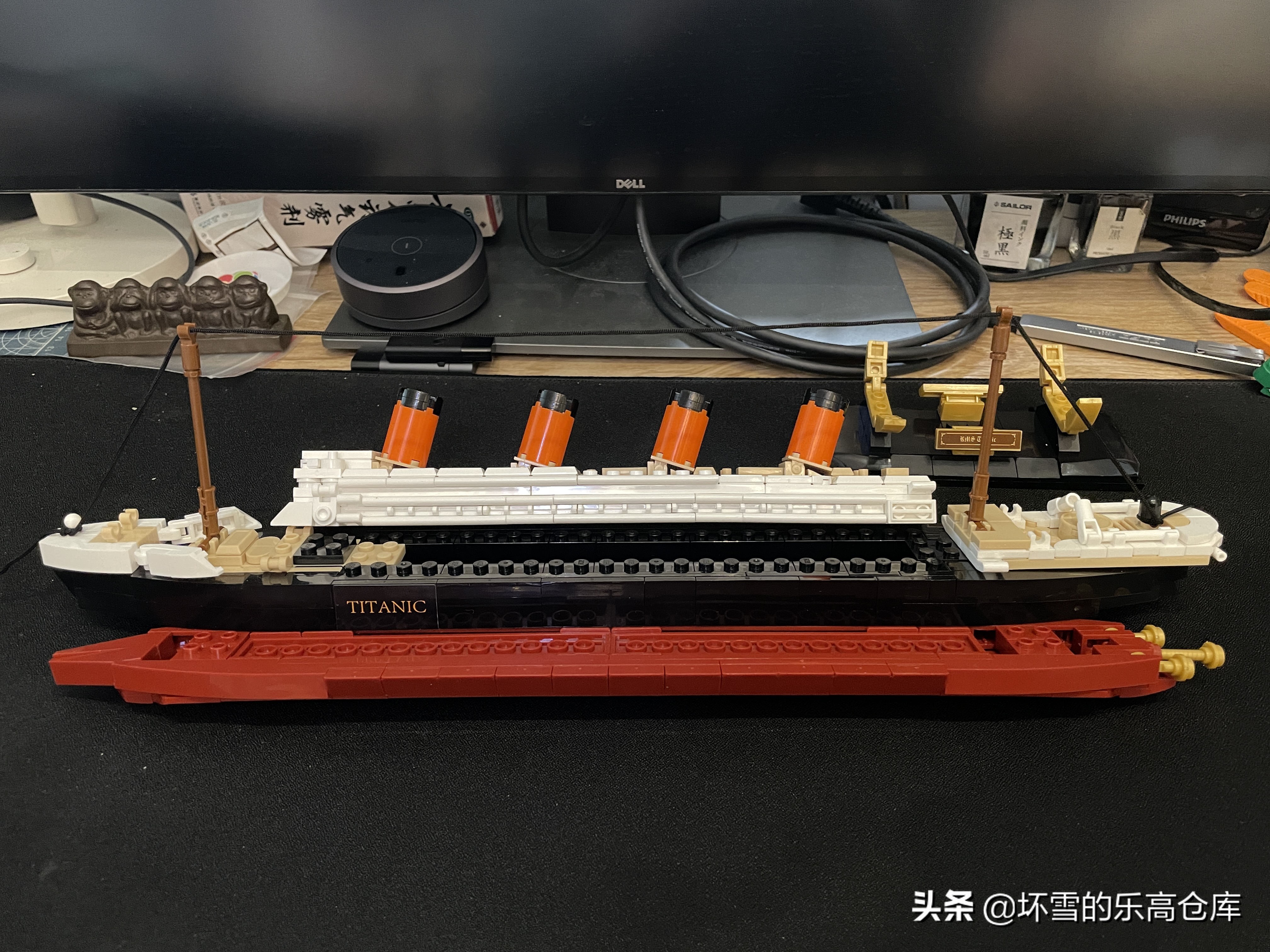 If you look closely, you can see the gap of the hull. 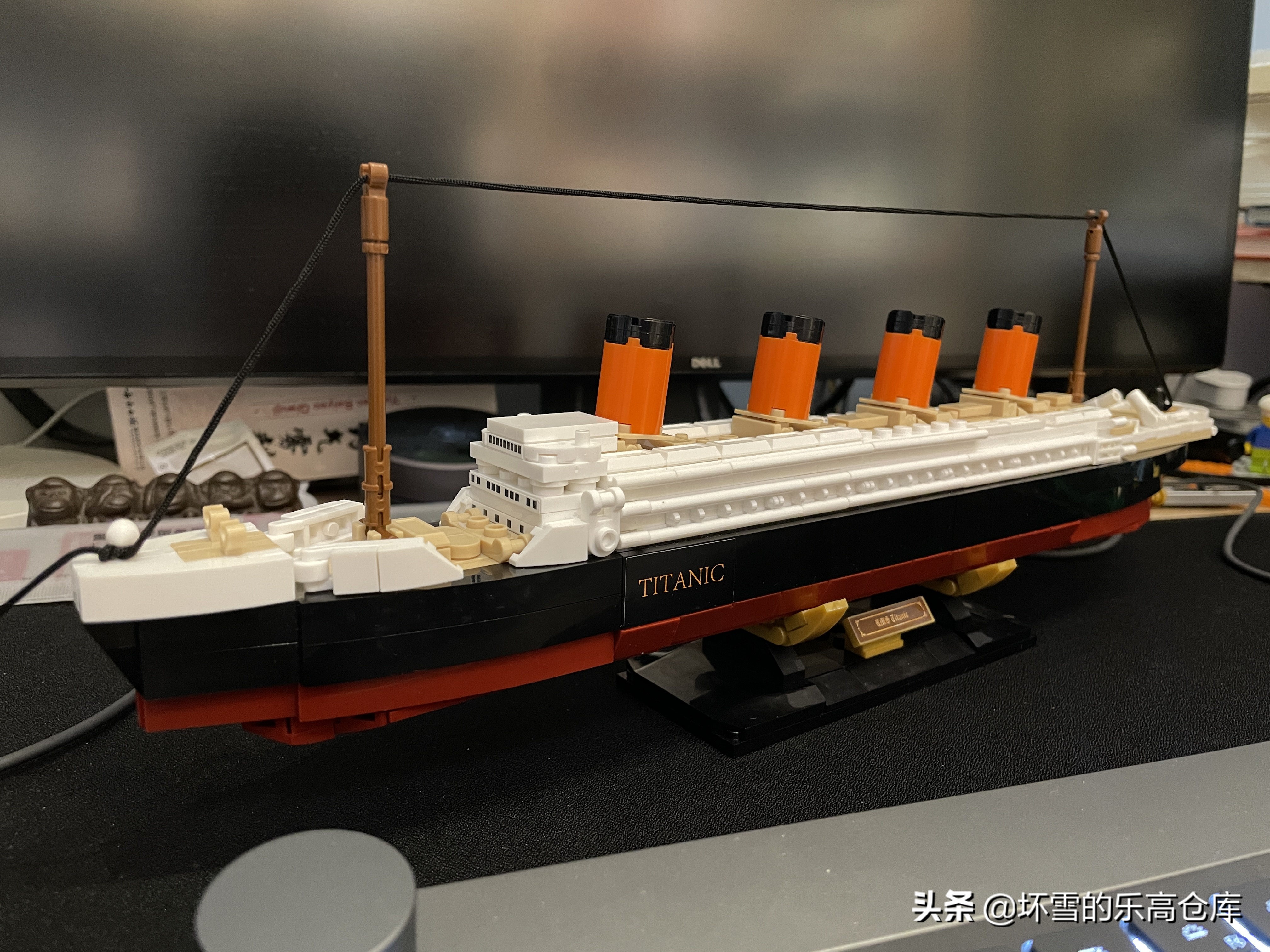 The design of the base bracket is simple. There are nameplates on both sides of the name of the boat name: RMS Titanic. It can be said that it is rigorous (dog head) than Lego. The hull is relatively stable on it, and the display display effect is also very good.

Generally speaking, I think the Titanic Titan in Xiaolu Ban is still very good. Of course, the details are not as rich as the LEGO of 9000+, but in terms of this scale and price, the performance of the entire ship is already very good. It is also better than the other two other Titanic brothers.

If you look closely, you can see the three words “try your best” between parts. So if you have the trouble mentioned at the beginning, it is also good to start playing.

A few cups of milk tea buy a set of building blocks, which keeps healthy while getting happiness. What a good! How do you want to see the official? 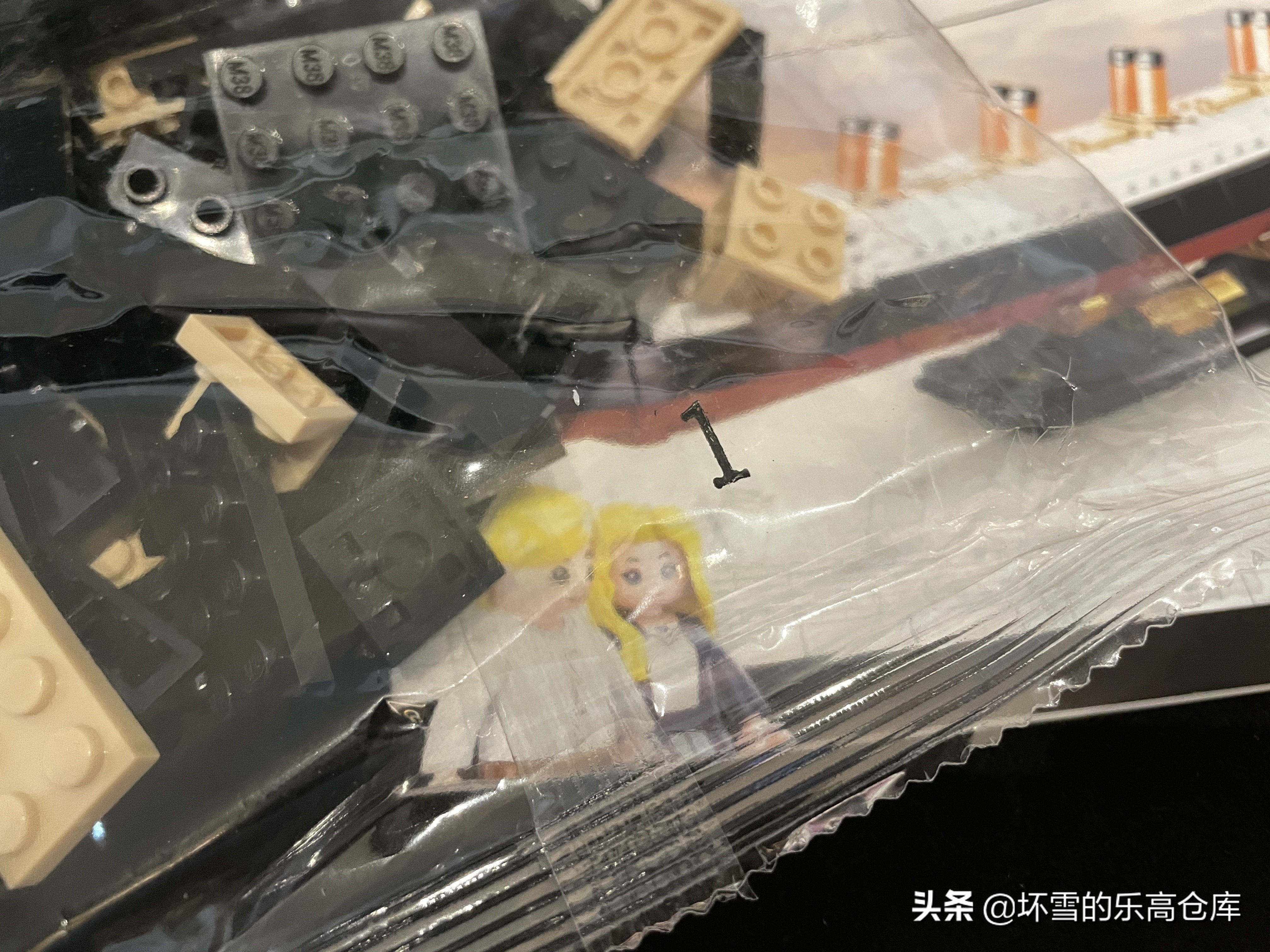 I am Xiao Li Er. The above is the content of this issue. More exciting. Welcome to pay attention to “Bad Snow’s Lego Warehouse” and “Jim’s World”. We will see the next issue.