Smart West News on January 22, according to the news of foreign media Appleinsider, Apple is developing the charging iPhone and iPad protective case.

Judging from the two patents recently approved by Apple, this new type of protective case may be built -in charging tank to charge AirPods and other accessories, and may also add mezzanine to carry cards and change.

As early as 2018, Apple Pencil can already be magnetically adsorbed on iPad Pro to charge. Earlier this year, Apple also won a new patent of wireless charging between multiple equipment. The current signs show that Apple wants to charge each other through the device, simplify the tedious charging steps, throw the messy charging cable, and make the charging easier.

The two patents approved by Apple have a wide range of patents, both with conventional content to improve protection performance, as well as some novel ideas. However, both patents are only targeted at the device protective case, and they do not mention that the magnetic adsorption and charging function similar to iPad Pro is added to other devices.

The surface of this protective shell is placed with “empty cavity” for charging accessories. However, its specific style is uncertain. Apple said: “It can be double -opening, cash clipped, hinge, flip type, shells, leather cases, clamps, sealing, arm band styles, or the above -mentioned style mix and match.”

The patent book mentioned the original intention of the invention: “When the terminal user is used to use the accessories, it is often found that there is no charger.”

In this way, the protective case becomes no longer just “protection”, and it will also contain a “insert” that allows accessories such as AirPods and other accessories.

The patent said that there may be a opening at both ends of the plug -in board, which can be charged to the accessories. There will be a charging port between the opening, which is responsible for the energy transmission between the insertion and the accessories.

Patented illustrations show that AirPods is charged by inserting the opening, but Apple added: “It may be used to use friction buttons and magnetic suits to fix the accessories.”

Use the iPhone protective case to charge AirPods

This patent also explores the possibility of embedding small display on the protective case, such as to display power. The protective case can also be added to the compartment for placing cash, cards, etc.

There are eight inventors in this patent, including YOONHOO JO who had developed fingertips and facial mapping tools for Apple AR.

Compared with the first patent of the first patent, there is only one inventor of the second patent, named John G. Elias. This patent is also related to electronic equipment protective cases, and its concept is somewhat similar to Apple’s existing Smart Cover. 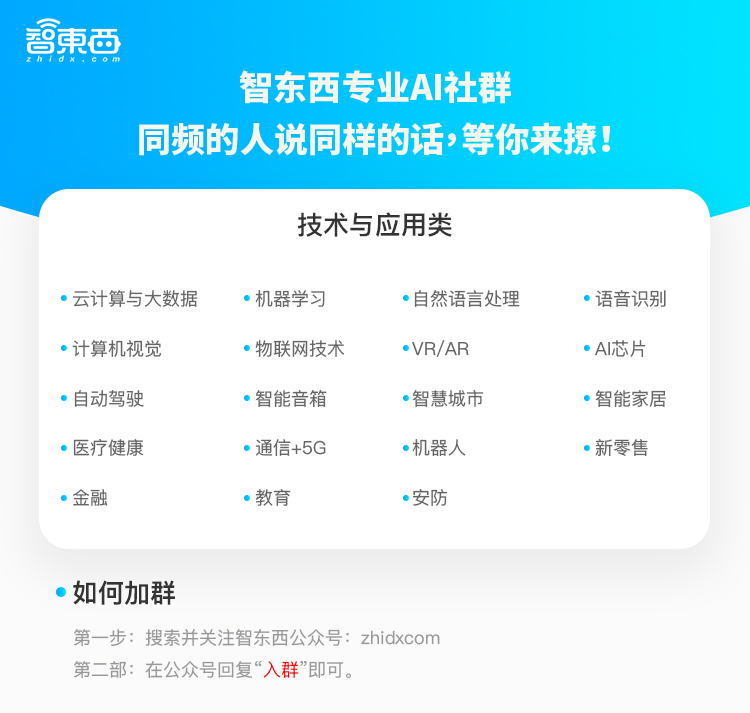 The patent book reads: “Generally speaking, the tablet protective case is mainly to protect the touch panel. However, users also want to protect the back of the tablet to avoid damage to appearance such as friction and bumps.”

To this end, the patent proposed a full -wrapped Smart Cover. However, Apple also pointed out that this is not just a product that can “protect the equipment in all directions”. It also has many functions. For example, it can also be used as a bracket.

Inference from the illustrations and text in the patent book, this protective case may also be equipped with a keyboard. Although Apple and other manufacturers have released a double -opening protective cover with keyboards, the keyboard of this protective shell is very different from the past.

The patent book states: “This keyboard may adopt the form of multiple touch keyboards, which can receive keyboard input and touch input at the same time. The keyboard is equipped with transparent and/or translucent touch panels. Several physical buttons. “

Therefore, it can be inferred that this keyboard sleeve looks more like a screen virtual keyboard evoked on the iPad. Users can input through “Touch on the Smooth Area above the specific key”, or use “sliding and other gestures on the smooth surface” for operation.

From the recent patents released by Apple, it can be seen that Apple pays attention to the form of reform charging.

This year, in early January, Apple released a patent of wirelessly charging a variety of devices, proposing the concept of “charging four or five equipment with one or even zero charging header”. burden.

Today, Apple also wants to embed the charging device in the device protective case to charge the accessories. It can be described as trying to reduce the presence of the charging cable and the charging plug.

However, problems such as fever and energy efficiency are still similar to patent landing applications that cannot be avoided. Moreover, the protective case needs to be carried with you. While adding new functions such as charging, how to achieve lightness and beauty is undoubtedly the focus of Apple’s attention.

Regardless of whether these two patents can eventually go to the hands of consumers, their appearance has once again proved to us that Apple has never stopped the pace of innovation.