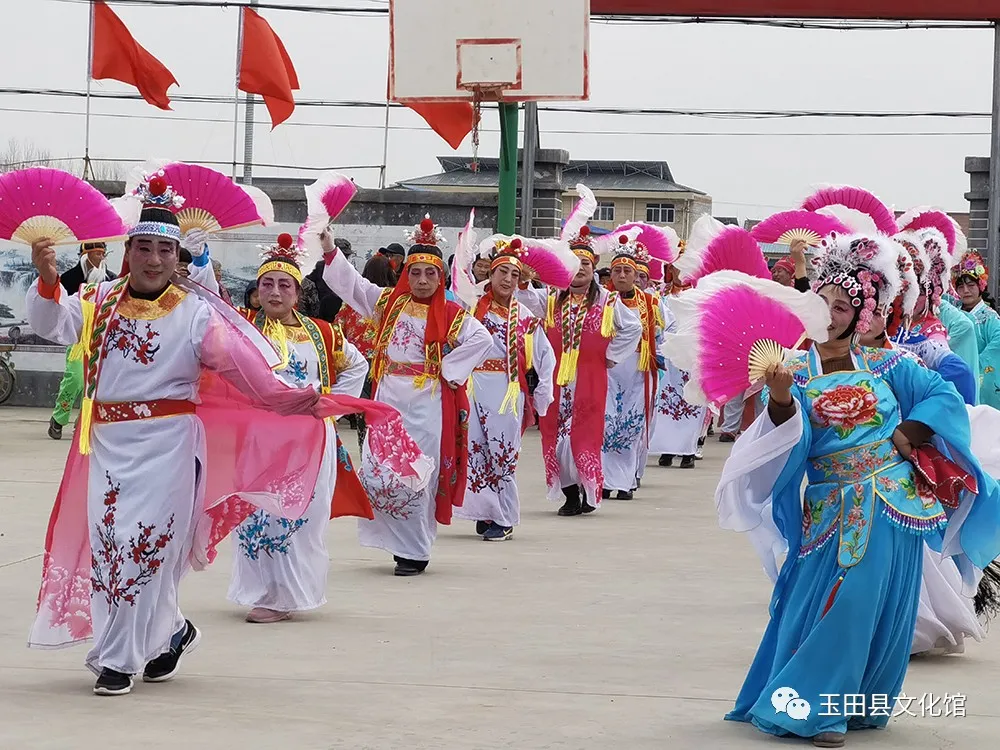 The dragon dance in Shijiu Wo Village, Shijiu Wo Town has been passed down from generation to generation, and is a representative project of county -level intangible cultural heritage. On the afternoon of February 9, 2022, the dragon dance players performed skills in the Cultural Plaza of Shijiuwo Village. 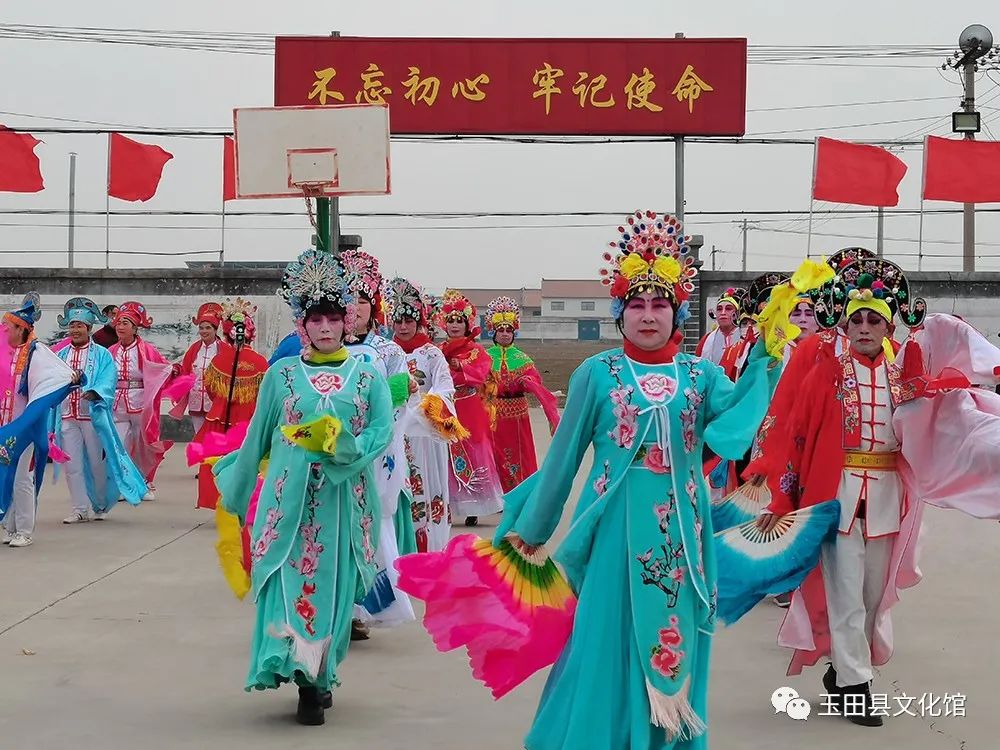 “Jingdong First Temple” Jingjue Temple is a “punch place” of Yutian and the surrounding people during the Spring Festival and Lantern Festival. This year, on the basis of doing a good job of preventing and controlling the epidemic, on the morning of February 10, 2022, the Manzi Yingkuka Yangge Team on the west side of Jingjue Temple twisted Yangge in front of Jingjue Temple, running a dry boat (car party), and performance Run donkey.

On the morning of February 11, 2022, the Yangge team of Haizi Village in Yutian Town performed a small car and Yangge in the village cultural square. 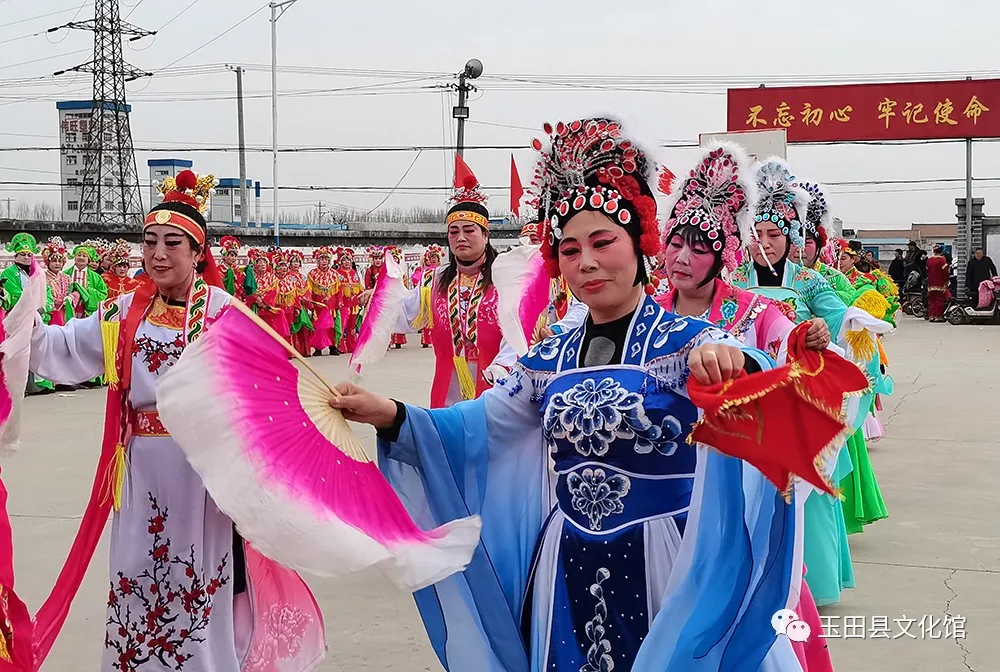