IT House news on December 4 According to Neowin’s report, HP released flip-screen notebooks for the education field, including the ProBook x360 11 G5 and G6, equipped with a 10nm process Y-series processor. 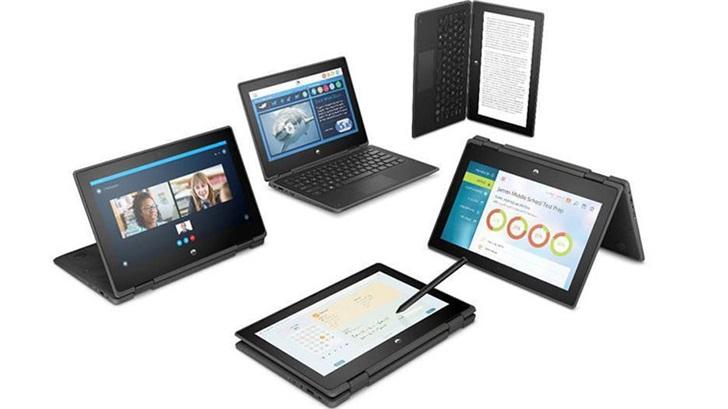 According to reports, unlike the previous generation, the 10th generation of the Y series processor has been upgraded from dual-core to quad-core, and TDP has also been upgraded from 5W to 7W, so compared with last year’s Y series, the performance should be greatly improved.

The new laptops are designed for education, are very durable, and have been rigorously tested, the keyboard is waterproof, and the power port is reinforced to withstand a 122cm drop.

The HP ProBook x360 11 G6 EE will go on sale in March next year, and the price has not yet been announced.