Tourmaline can produce almost any color, and its range of color is second to none in the gemstone world. Because it collects all the colors that a rainbow can have, it is also called “rainbow gem”. 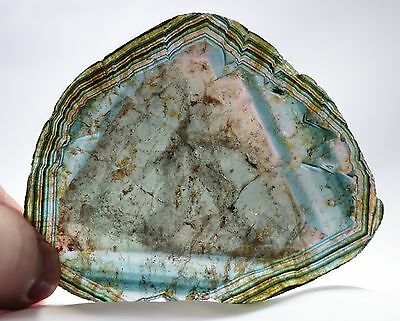 Not only that, sometimes you can see a variety of colors and beautiful patterns on a tourmaline, and this natural carved beauty can always make people immerse themselves in it and feel the most authentic art created by nature. 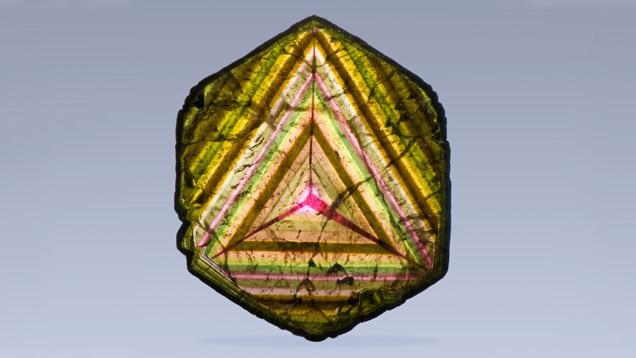 So what is calcium-lithium tourmaline? Why is there such a magical pattern and color distribution? Don’t worry, let’s get to know this amazing tourmaline.

The identity of calcium-lithium tourmaline is revealed

Tourmaline has an extremely complex chemical composition, essentially a boron-containing silicate, which affects the presentation of physical properties such as color due to the presence of a wide range of homogeneous phenomena.

Small science: Quasi-homogeneity refers to the position of certain ions, atoms or molecules in the crystal structure, and some of them are occupied by other ions, atoms or molecules with similar properties, but the crystal structure type, chemical bond type and the balance of positive and negative charges of ions remain unchanged or basically unchanged. 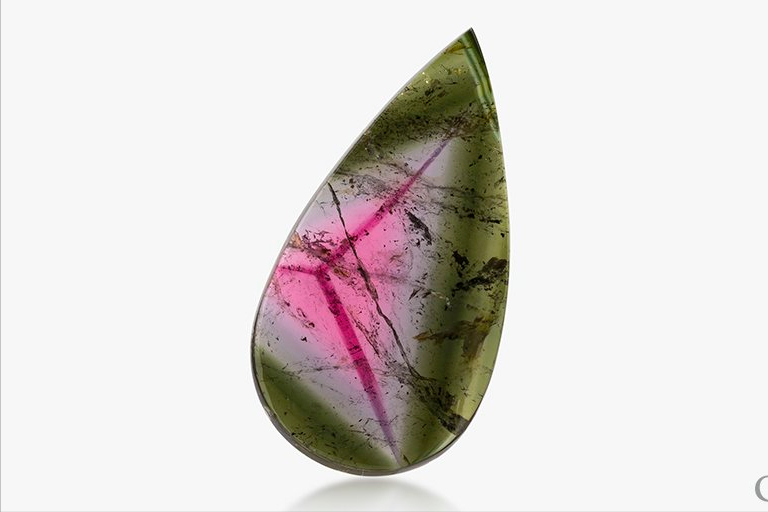 Today’s protagonist, Liddicoatite, is a calcium-rich lithium tourmaline, and its ideal chemical formula is Ca(Li2Al)Al6Si6O18(BO3)3(OH)3F. 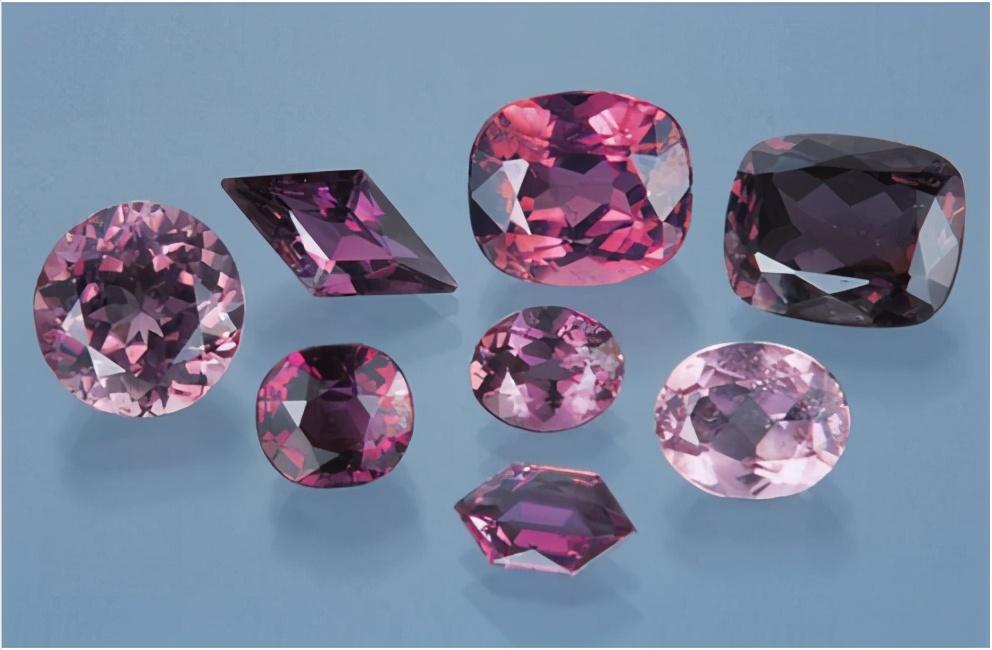 Due to the crystal growth process, the ore is inside because

The concentration degree of a variety of color-causing trace elements

This tourmaline is often cut perpendicular to the crystal C-axis, and after polishing and polishing, you can see a “three-pronged star” or triangular area pattern similar to the Mercedes-Benz logo, which is the characteristic mark of calcium-lithium tourmaline, and it is because of this unique color band that it is favored by mining label collectors.

As can be seen from the figure above, calcium-lithium tourmaline slices sometimes show different color partitions, which can be mainly divided into core

Concentric layers near the edges

In general, the inner triangular ring is calcium-lithium tourmaline and the outer concentric ring is sodium-lithium tourmaline, because the two tourmalines are not well distinguished using conventional gemological characteristics, so to determine the specific composition, laboratories often use large instruments to analyze their chemical composition to judge.

AS IN LIDDICOATITE TOURMALINE FROM ANJANABONOINA, MADAGASCAR, By detecting the distribution of Fe and Ca elements in a 1.29ct sample, the X-ray pattern is obtained, and it can be seen that the light green part in the upper left corner is Elbaite (sodium-lithium tourmaline), and the dark green part in the upper right corner is Liddicoatite (calcium lithium tourmaline), which is caused by the different degrees of concentration of Ca and Fe elements during the growth of tourmaline crystals.

The origin and discovery of calcium-lithium tourmaline

Illustration of the Anjanabonoina mine in Madagascar (Source: Gem & Gemology)

The calcium-lithium tourmaline rough produced at the Anjanabonoina mine is usually larger in crystals and appears purplish-red in varying saturation and hue. 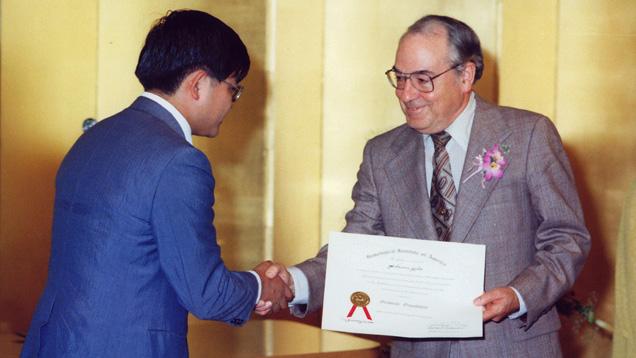 Calcium-lithium tourmaline was discovered as a separate mineral in 1977, and its English name Liddicoatite was used in honor of American gemologist Richard T. Liddicoat. 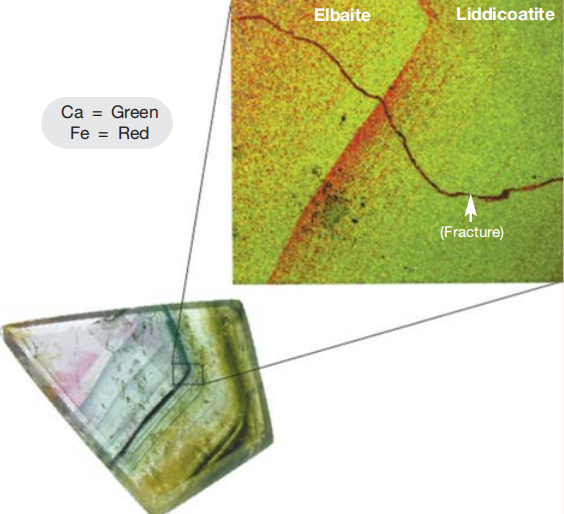 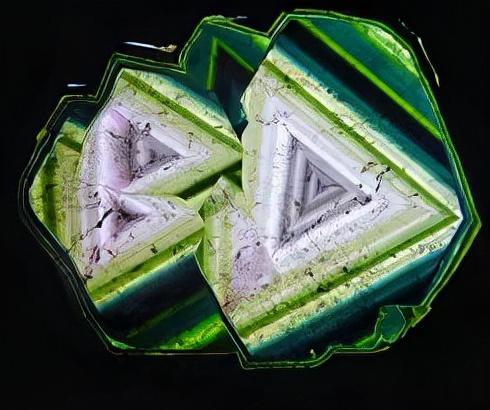 At the end of the article, let’s enjoy these beautiful calcium-lithium tourmalines again~ Have you been fascinated by them? Welcome to leave a comment. 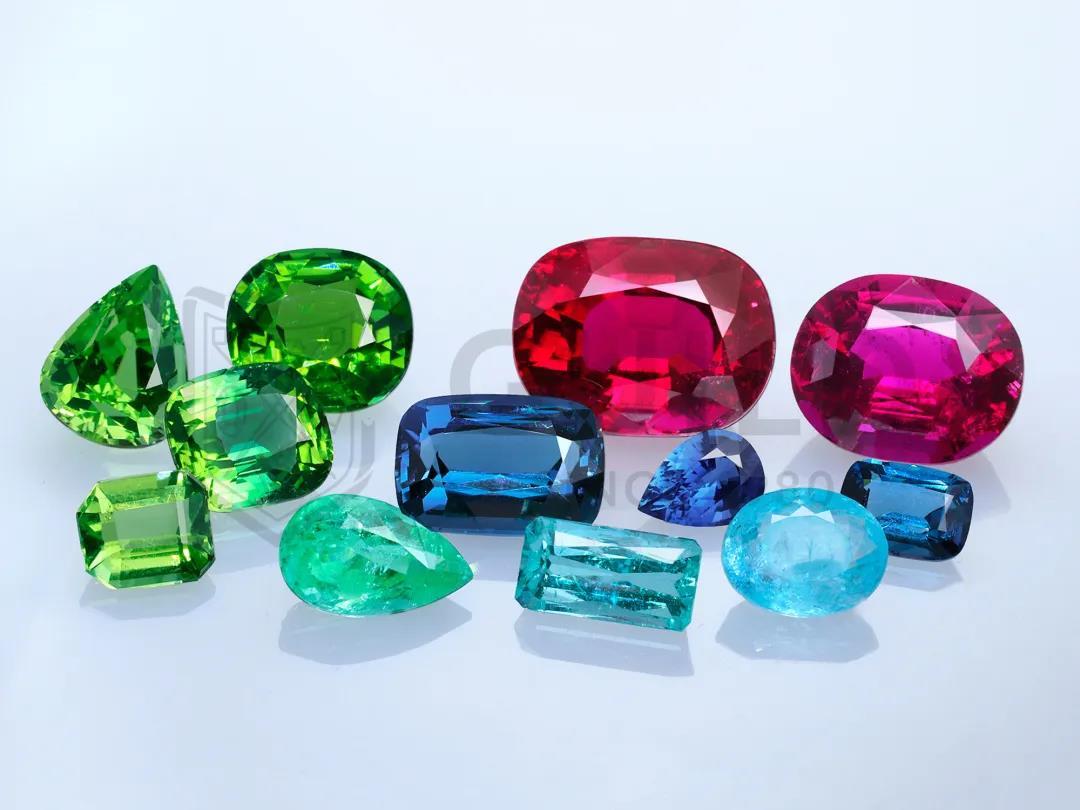 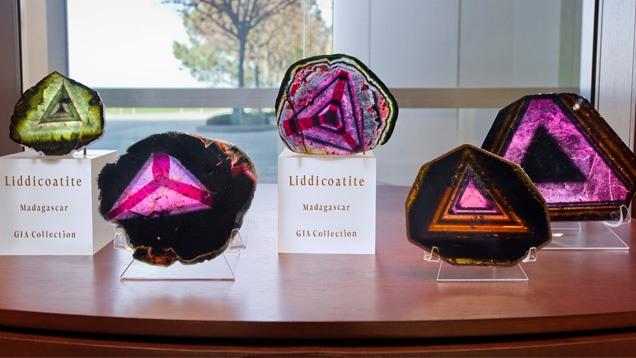 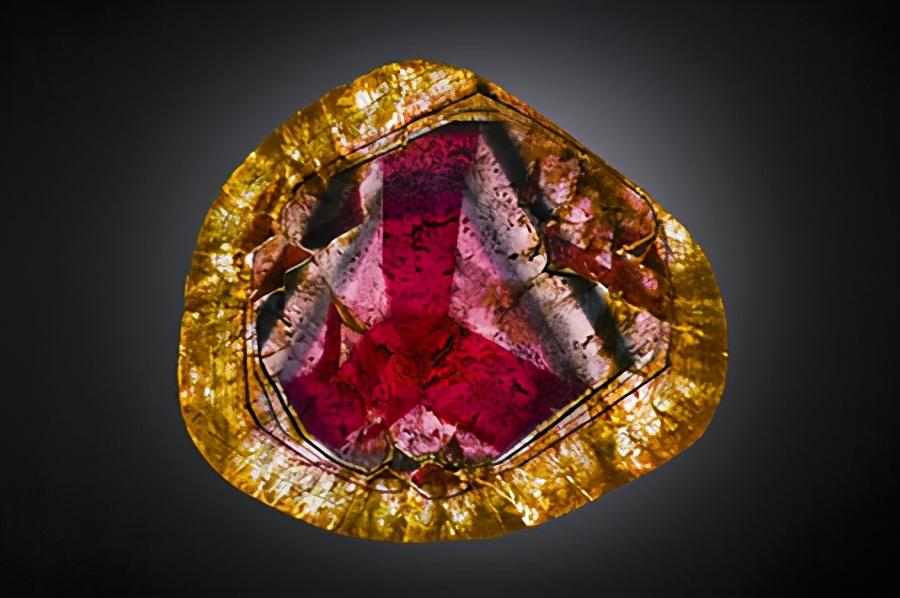 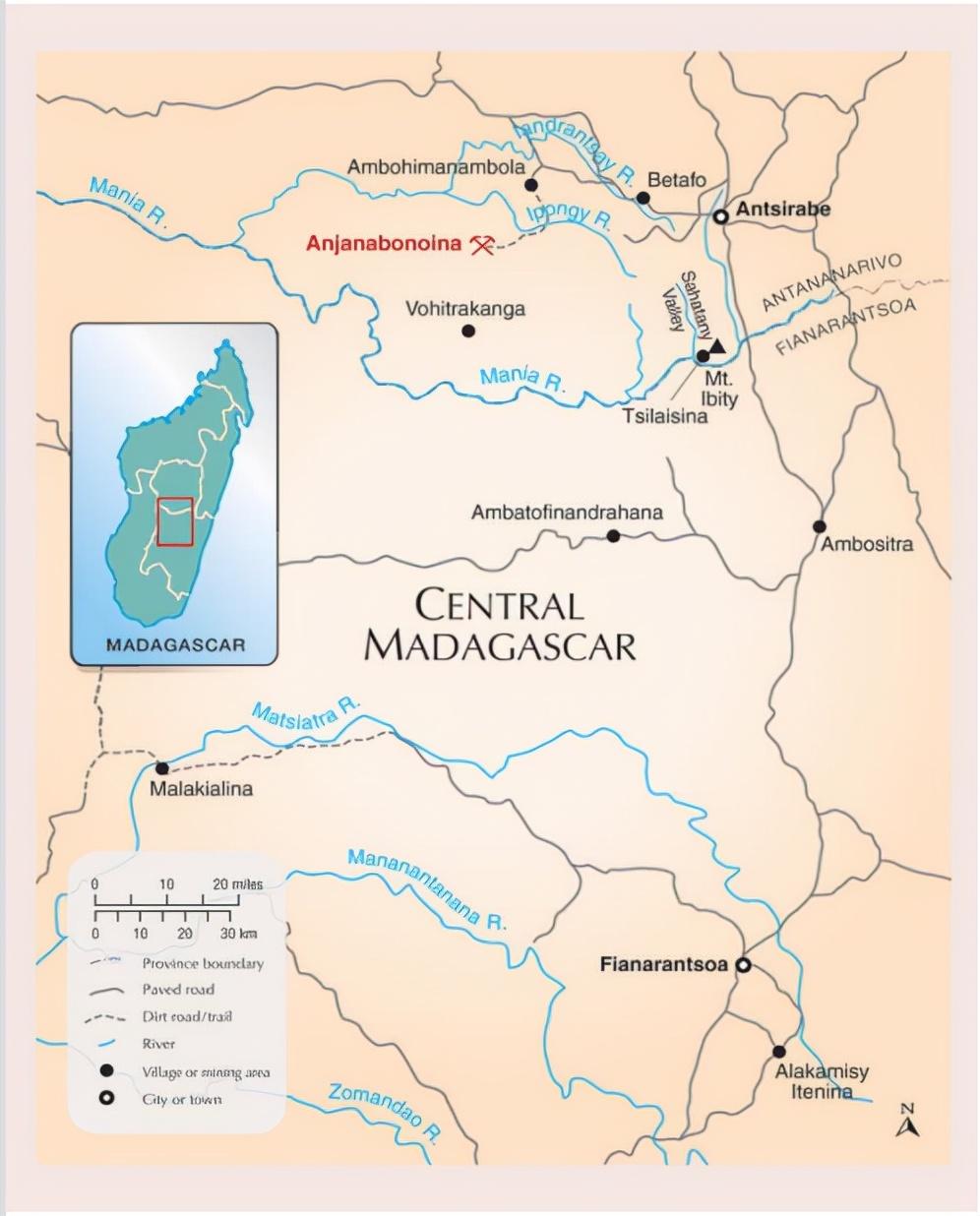