DY11: It means that high pressure D is connected, that is, the triangular connection, the low pressure is also Y connected, the high and low pressure side phase angle is angle at 11 o’clock in the clock, “11” indicates the line voltage hysteresis on the secondary side of the transformer 330 330 Degree (or advance 30 degrees).

The autotranspurator is represented by a nominal voltage in a common part of the two windings. The transformer is combined in the order of high pressure and low pressure winding linkage is the joint group of the windings.

For example, the high pressure is Y, the low pressure is the YN connection, then the winding group is YYN. Plus the clock method indicates that the high and low voltage side phase is the connection group. 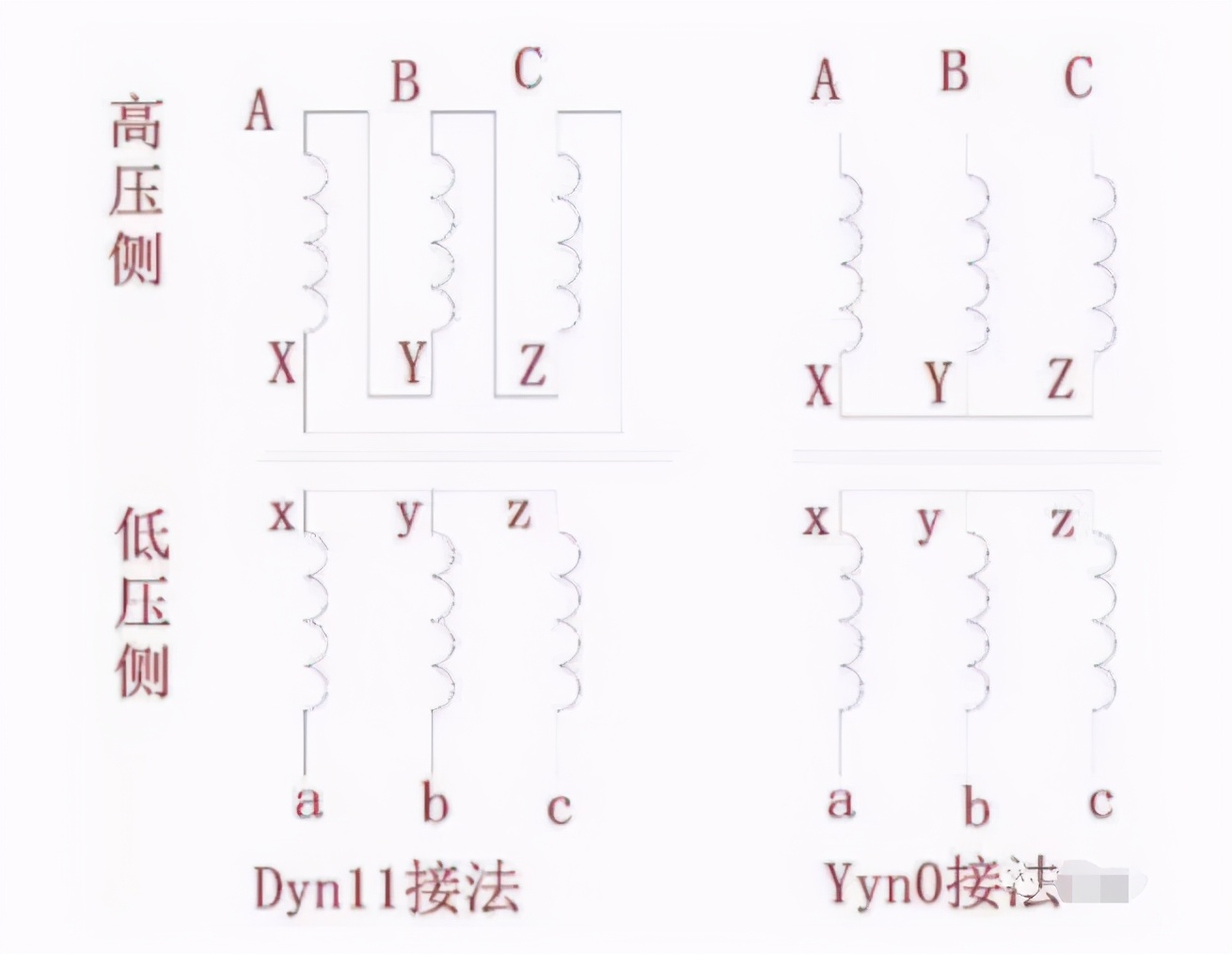 The two windings of the transformer form four wiring groups: “YY”, “DY”, “YD” and “DD”. Due to the Y connection, there are both neutral lines and non-neutral lines, without neutral lines, no symbols are added, with neutral lines to add alphabet n to the letter N. n indicates that the neutral point has an lead line. The YN0 wiring group, UAB is in combination with UAB, and when the division refers to 12. “12” is represented in the new wiring group.

1. Y coupled: Star Wiring is characterized by the most economical windows. The star wiring allows the insulation at the midpoint to reduce the transformer high voltage winding to reduce costs. The star wiring winding voltage is equal to 1 / √3 of the line voltage, the winding current is equal to the line current. The neutral point lead line of the stars can also be used directly, or grounded by an arc-arc, and if it is not grounded, it can be taken away, preventing overvoltage and lightning overvoltage. In addition, neutral points leads to ground, or it can be used to achieve four-wire power supply. The main disadvantage of this linkage is that there is no loop circuit of the three harmonic current.

2. D Counter: The triangular wiring is the most economical transformer low voltage winding for voltage and current. Because the triangular wiring must be made of insulation, it cannot be made to be hierarchical. For low voltage windings, this will not have any effect because the voltage is low. The current in each of the triangular wiring is only 1 / √3 of the lead current. The triangular pick method can circulate the zero sequence current and three harmonic currents in the winding, producing a flat force zero-ranging magnetic flux and the three harmonics, so that the sensing electromotive force of the transformer avoids distortion.

3. Z Joint: The Z Joint has the advantage of Y couples, and the number of turns is 15.5% more than Y-shaped, and the cost is large. Its zero-sequence impedance is small, suitable for manufacturing ground transformers. Since the neutral displacement can be reduced, a small and medium-sized capacity transformer low pressure winding is required to be manufactured to three-phase imbalanced load. In addition, there is a role in preventing lightning overvoltage.

Due to the high-voltage side of the triangular wiring, when a zero-rader magnetic flux or three harmonic flux occurs in the transformer core, induction zero-sequence electromotive force or three harmonic electromotive force is induced in the triangular winding, since this sensing electromotive force is three identical phase, The triangular windings are superimposed in series and generate corresponding currents. This zero-sequence (three harmonic) circulation current generates an anti-magnetic flux, so that zero sequence (three harmonics) in the core is weak to minimize, thereby reducing the neutral point voltage of low-voltage side star wiring windings. Displacement. At the same time, zero sequence (three harmonics) in the high pressure side winding is also minimized, thereby avoiding pollution due to low pressure side load current waveform distortion caused by high pressure side power grids. Therefore, a transformer having a triangular wiring can prevent the effects of three harmonic or zero-rade magnetic flux on the high voltage side power supply voltage waveform. In addition, this coupling method also has a good role in preventing overvoltage of lightning intrusion. Because the three-phase lightning invasion wave is also in the same direction, this condition is similar to the zero sequence current, the circulation current generated in the triangular windings, the magnetic flux generated in the transformer three-phase iron core is also inhibitively effect.

(The article is comprehensive from the network, copyright belongs to the original author) 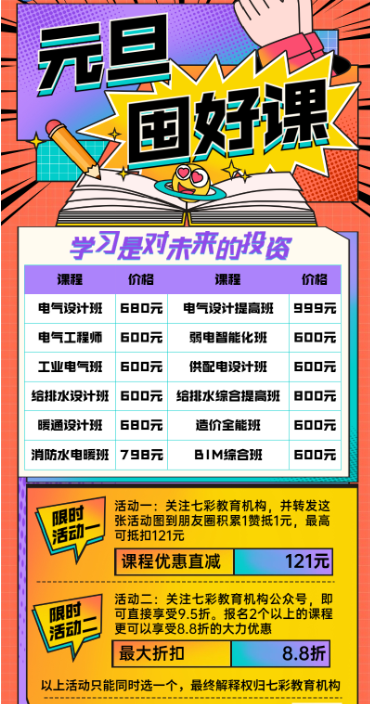