Common computer memory bars are inserted 2 or 4, but most of the motherboards have 4 memory slots. At this time, someone will ask, can 3 memory storage bars be inserted? Will there be a different experience? In fact, as long as we understand the dual channels of memory, we will solve it. 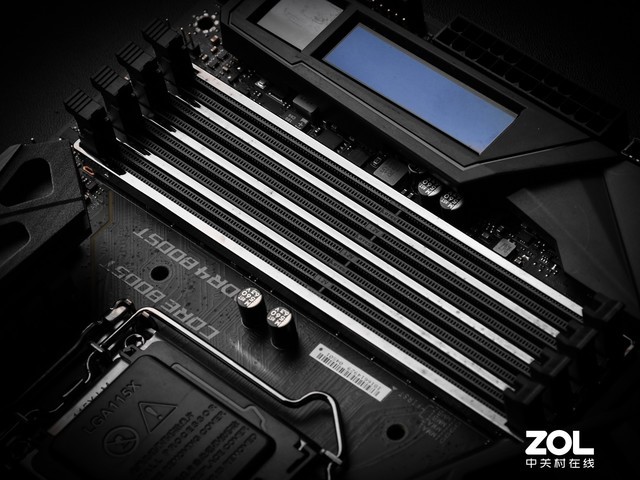 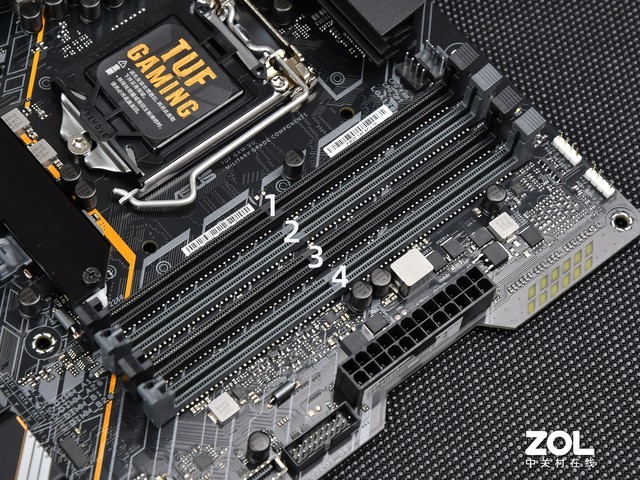 So is there no three -channel memory? In fact, there are also, but the environment has retreated. In the early ancient generation of Core i7 and X58 chipsets, the three -channel DDR3 memory can be supported. Although it was the flagship that year, the performance of this platform is now the entry level.

However, there is a technology that can be applied to 3 memory in dual -channel memory, that is, the capacity opposite, the principle is that the content of the two channels is equal to the dual channel, such as using a 8GB memory and a 16GB memory group dual channel, then 16GB of 16GB The 8GB and another 8GB memory form a dual 8GB channel, and the remaining 8GB is a single channel. 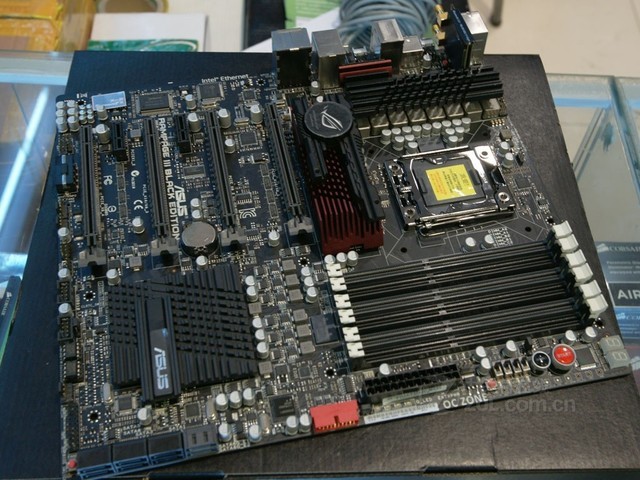 So the question is, can the two 8GB memory be dual -channel with a single 16GB memory group? The answer is yes. We can use two 8GB and a 16GB to form a dual 16GB memory dual channel. This method of using 3 memory is feasible, that is, the cost performance is not high, and the internal stock frequency will take the lowest of 3 memory. The upper limit, it is better to buy the double 16GB.

In addition to the capacity of the capacity, there is also a installation technique that the normal two internal memory dual channel memory. First of all 2, 4 slots can be turned on with dual channels, and many motherboards are also identified with colors, as shown in the figure below. Of course, if your motherboard has only two slots without this trouble, you can turn on the dual channel directly.

In general, inserting 3 memory is a very cost -effective method. Multiple memory itself will cause stability and compatibility problems. Support 4 channels, it is recommended to insert only two dual channels for memory groups. Those who are interested and from capacity can try 3 memory. Other users are not recommended.