An ant gave its life to destroy my booster pump

This content comes from @WhatWorth Buying APP, and the views only represent the author himself |Author: Nishiyama Cloud Dance

My family lives on the top floor, the water pressure is not enough, and an automatic booster pump is installed in front of the gas water heater. After 10 years of hard work, today he suddenly wants to retire (and he is not) – a workaholic. 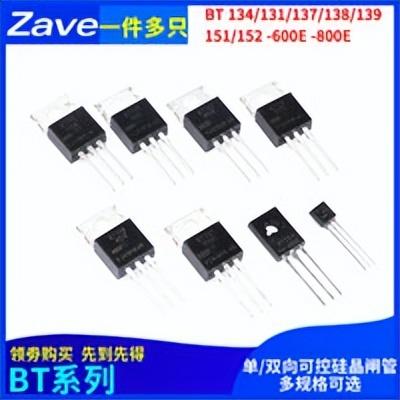 After taking a shower at night, I closed the inlet valve of the gas water heater, and the hum of the automatic booster pump did not go as quiet as usual.

It couldn’t stop. I climbed into the black rumble and manually turned off the booster pump. On the second day, I went to check during the day and found that the water flow switch was out of control, so I removed it for maintenance. There were actually several ant carcasses inside the water flow switch.

The black block is a triac with model number BT134600E. It has some traces of arcing on its two high-voltage pole pins, and there is the carcass of an ant in the middle. A closer look reveals a slight focus on the plastic package between the two pins. The resistance between the two high-voltage electrodes was measured with a multimeter of 45Ω. This is a very strange state, the thyristor does not break down, but it does not break down either.

I scraped the plastic package between the high-pressure machines with a blade and found that it had been carbonized and crushed, and it was easy to scrape off. It turns out that the 45Ω resistance is caused by the conduction of these carbonized plastics.

My guess is that when the thyristor is turned off, an ant with a wet body happens to run to the middle of the high-voltage pole, buy 20 volts of mains electricity to break through the ant, and the ant’s body instantly vaporizes and the arc goes out. The insulating plastic package of the thyristor is locally carbonized by the arc. The local conductive heat generation of carbonization leads to further carbonization of nearby plastic packages, and the current increases and the heat generation is further intensified. There are more and more places where the vicious circle carbonizes, the resistance drops, and soon the motor cannot be stopped.

Then this thyristor cannot be saved. Since he has been working normally in the harsh environment of the rooftop for 10 years, he died at the hands of an exploratory ant, which shows that his selection is completely fine. So a certain treasure can buy a model of the same model, 2 pieces of 8 Mao 8 five pieces are also free shipping. 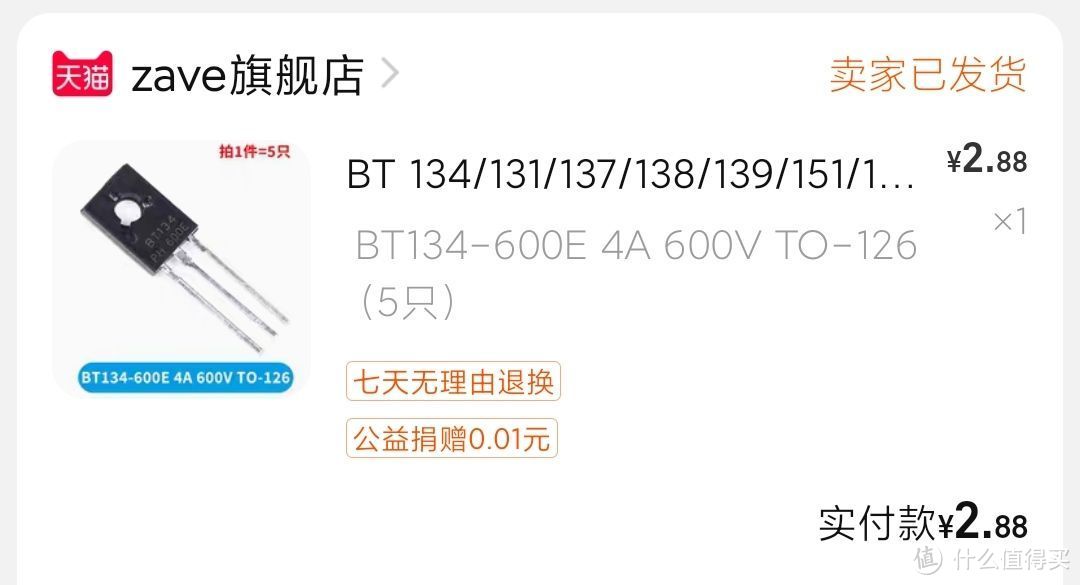 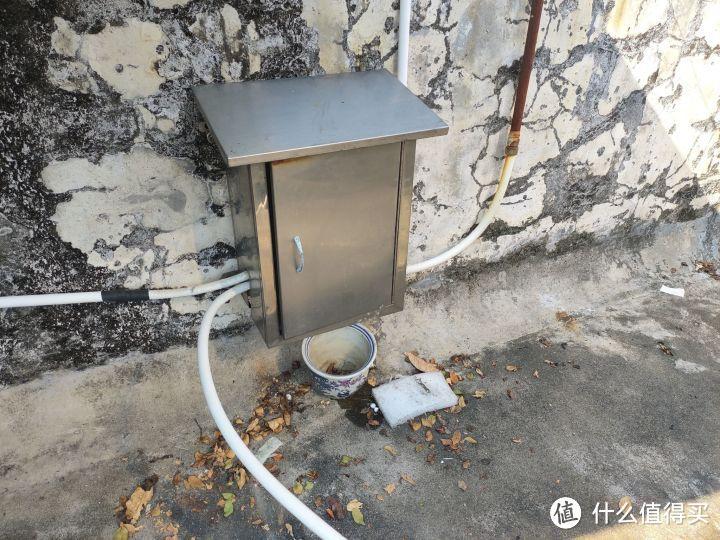 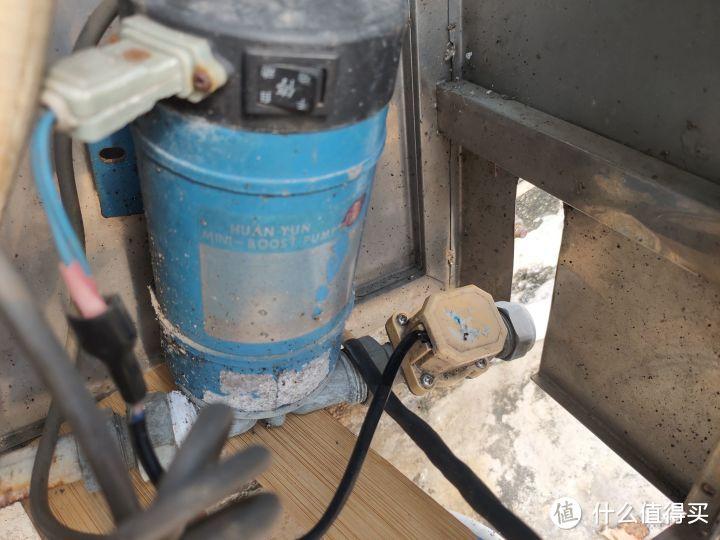 I received it the next day, and I don’t know what manufacturer’s product it is. I sucked it with a magnet, the pin was iron tinned, and the old tube that was removed was copper pin. 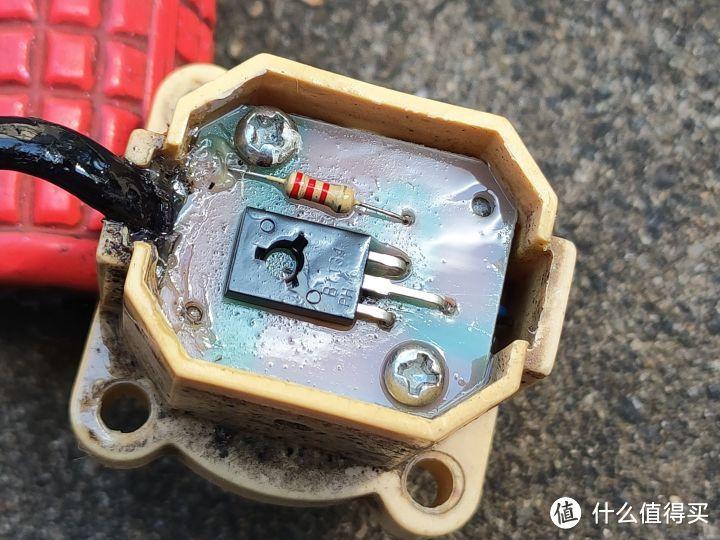 It’s easy to swap in. Let’s take a look at it for a while, anyway, this pump will be retired within a year, and I plan to replace the centrifugal pump.

The removed tube found that there was an abnormality behind it.

Peeling off the package, it was found that the heating carbonization had penetrated deep inside. The edge of the substrate on which the silicon wafer is mounted has become hot and discolored. It is indeed a rare “package insulation failure”

In order to avoid a repeat of the tragedy, the entire front and back sides of the circuit board were coated with insulating paint.

Replace it in its original position and return to normal after testing. The brand of the pump is Hongqi, which can no longer be found.

This is the working environment of the pump and the automatic switch: it was originally placed temporarily, but it was temporary for 10 years. 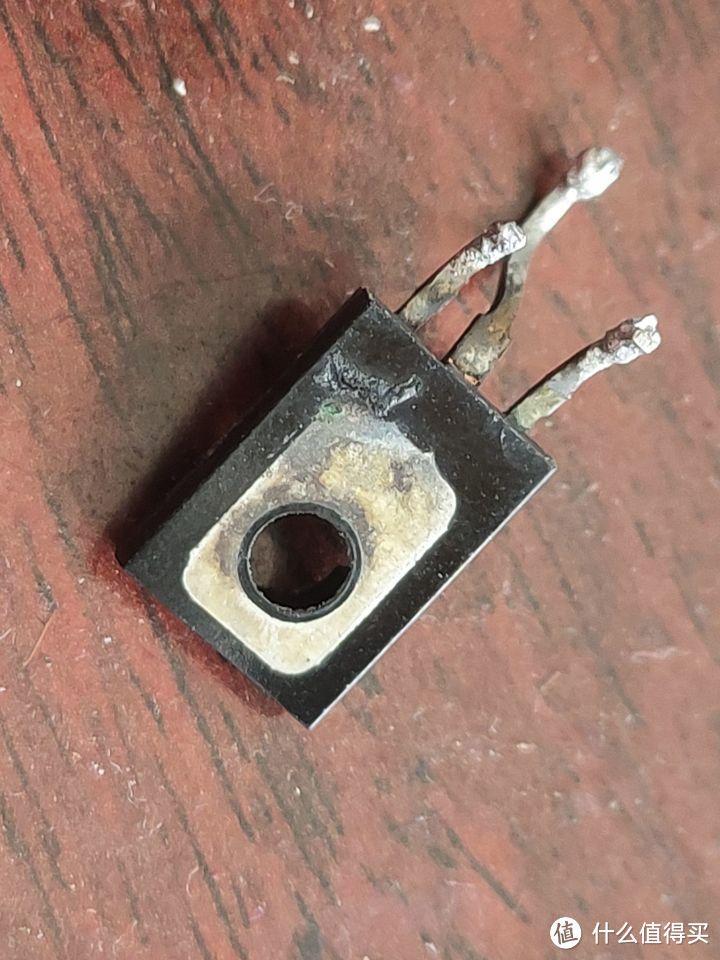 The operation, photography and writing are a total of 3 hours. If you find it helpful, remember to tip, like, favorite, and forward, thank you! 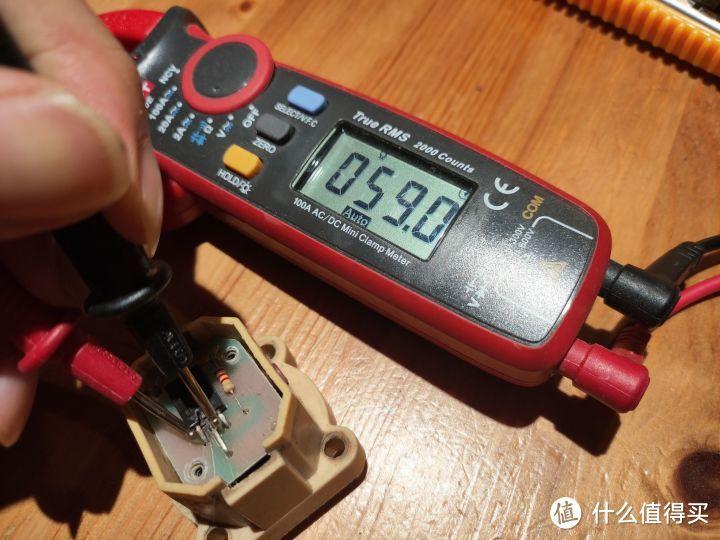 The author declares that this article is not of interest, and welcomes rational communication and harmonious discussion~