【Global Times Comprehensive Report】On the meat or fresh food counters of many supermarkets in Japan, it is difficult to see disposable plastic trays, and more “trayless plastic packaging” packaged with plastic film. 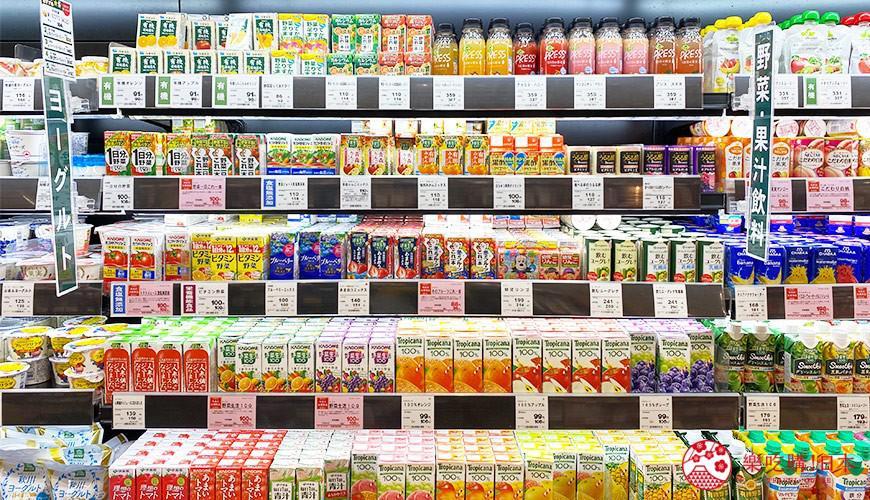 It is reported that many Japanese people will throw away disposable plastic trays containing raw meat or raw fish after checkout and modify them in plastic bags they bring. In fact, this not only causes hygiene problems, but also increases the time for supermarkets to sort garbage. As a result, many people hope that there will be some way to reduce the use of disposable plastic trays. As a result, “palletless plastic packaging” came into being. After customers buy fresh food, they only need to put the food on the plastic molding machine. This not only protects the environment, but also greatly facilitates customers and businesses. (Fang Qing)

This article is from [Global Network] and only represents the author’s views. The national party media information public platform provides information release and dissemination services.