Another animated stock is expected to be in the A-share market.

The 21st Century Economic Reporter learned from the Beijing Securities Regulatory Bureau that Miaoyin Anime has signed a counseling agreement with Donghai Securities on July 26, and plans to list in the GEM, which means that the A-share market is expected to add an anime stock. 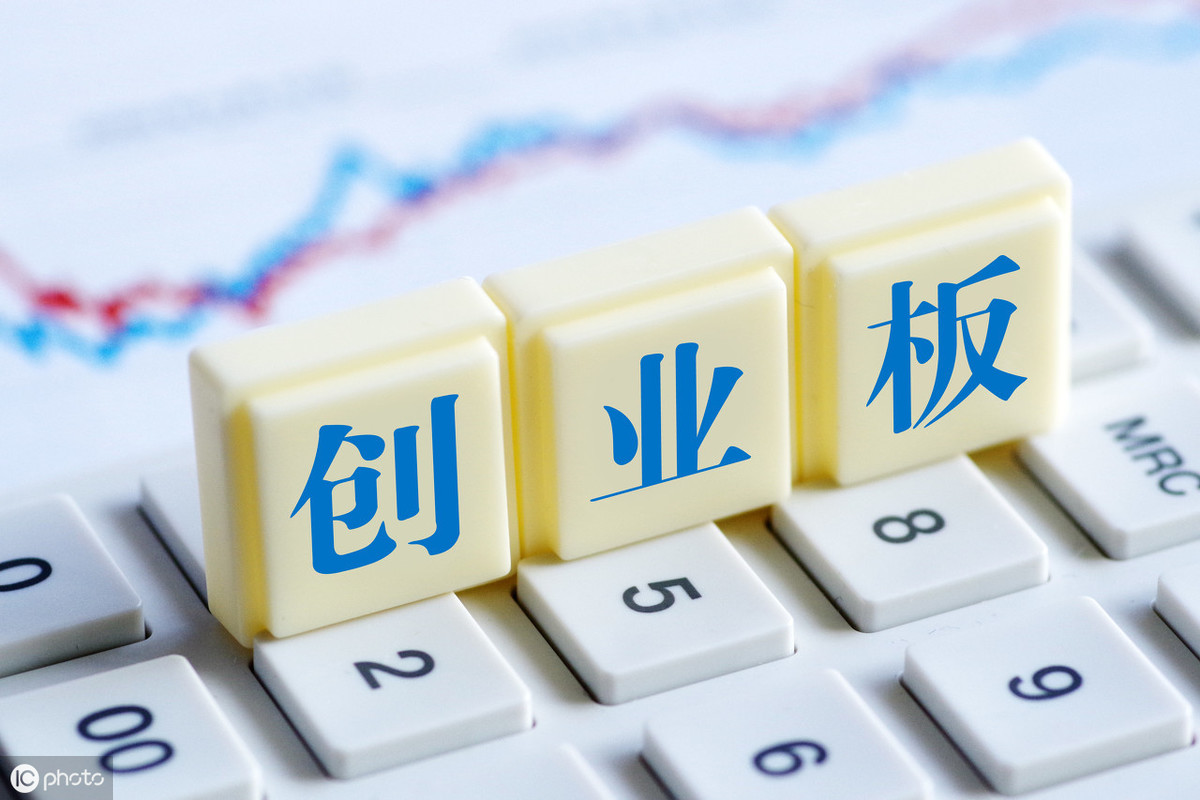 Although the A-share market currently “animation concept stocks” as many as 17, the “pure dynamic stocks” in the true sense is only two of Of Fei Entertainment and Great Wall Anime.

According to the information, the production, authorization and original anime derivative development of an anime film work, sales enterprises. There are many original anime works such as “Chinese disciples”, “Xiao Xiaolongi”, “China Merde Story”, etc., the company’s actual control of Dong Zigang, with a shareholding ratio of 88.52%.

In addition, the customer’s concentration of customers with a high customer has higher concentration, and the previous five major customers sales revenue account for 83.87 and 65.47%. In 2018, its largest customers were purchased for Baidu’s video platform Beijing Xiaoxiang Entertainment Technology Co., Ltd., the sales amount was 13.2075 million yuan.

“The country is more difficult to make money in these years. On the one hand, there are Japanese and other overseas comics. On the other hand, the production cost of animation is very high, and the burning phenomenon is serious.” Investors in an anime industry said “” Window policy in recent years For film and television, animation, the capital operation of cultural and entertainment companies is not friendly. Recently “Which” movie box office has an incentive role in the country’s industries, but the overall profit is also reality. “

For the IPO of Wonderful Anime, there are also investors to think that they are not optimistic.

“At present, there are many problems with less annual net profit. If net profit has just reached the standard wipe, the company’s review will be more prudent.” A investor in Shanghai pointed out, ” Of course, this is also an influence of the recruitment of the recurring window policy. After the issuer is applied, the audit caliber has new subtle changes, as the audit window changes the profit consideration, and it is possible to treat the guanhu governance. “

Although the counseling agreement has been signed, the wonderful animation at this moment is still a new three board listed company. On July 25, the Miaoyin Anime was just released an announcement of stocks.

According to the rules, new three-board listing companies are planned to list the transfer, signing major events such as the listed counseling agreement, must fulfill the public company regulatory requirements, timely, and complete information disclosure. “Planning listing is generally a major event, and the company has to suspend the transfer, and generally planned from the new three boards after the aforementioned counseling agreement. Listing companies still need to require in time to announce themselves, significant matters, etc.

“The publishing announcement is mainly the chairman of the secret and supervision brokerage, and does not rule out that there is no timely possible possibility in this issue.” The above investors said.