Earlier, I wrote an article that only takes heat and does not get cold, or the heat is much greater than the cold, or only the cooling amount of the heat from the heat, or the amount of cooling is much greater than the heat pump. The article, was attacked by countless practitioners in the industry. The attacker believed that I was deliberately alarmist and misleading consumers. The effect of a win -win situation. 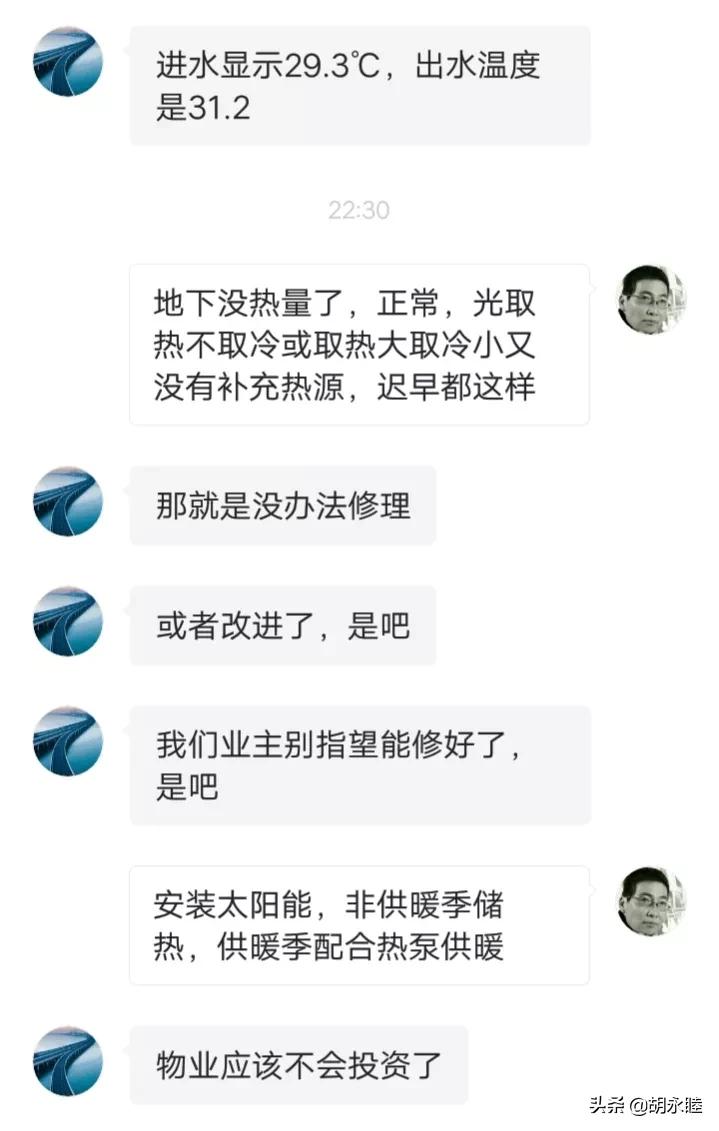 The earliest contact with heat pump was a matter of fifteen years ago. At that time, there was no air that could be caused by the low temperature (low temperature could not heal or heated the energy ratio too low, basically relying on electrical supplements). The market is the world of water source heat pumps. I clearly know the disadvantages of the water source heat pump -difficulty and cold/heat accumulation, and take a bite to take a well. At least two mouthfuls of backwing wells can be used to pour the pumped water back, and the repostering well has to be scooped every three years. Essence However, in areas where the groundwater level is shallow and the water source is sufficient (must be used in the underground river, and the sandwest water is not available), this heating method is indeed very economical, which is much lower than the coal -fired heating cost. In addition to the heat production, it can also cool down. For areas with existing heat and cooling needs, this heating/refrigeration method is not only environmentally friendly, but also sustainable, but also very economical.

The cold/heat accumulation of water source heat pump mainly depends on the size of the groundwater flow and the proportion of cold/calories in the building. In 2010, a community in my small town made a water source heat pump heating (the summer temperature was low in summer, no need to refrigerate), and the heating end was ground heating. In 2011, I designed and installed the water source heat pump heating/refrigeration system for a farmers in the Yau Fangtou Village, Sizhu Township, Zhouzhi County, Xi’an City, Shaanxi Province. Too small, there is no place to play in 3 wells). Beginning in 2015, users in the small city community began to petition due to low heating. Most of the previous year were connected to the urban heating pipe network. The household I did is still in use. Neither of the pouring, there were too little back to the well, and they did n’t have to buy it. The small town is a community with a heating area of ​​hundreds of thousands of square meters. I only do a small farmhouse, and the square is tens of kilometers. After the year, the water level and the water temperature are doubled or even in use, but there is no problem in the latter. Zhouzhi County, Xi’an City, Shaanxi Province, the cold load of annual cooling and the heat load of the annual heat control is basically the same. 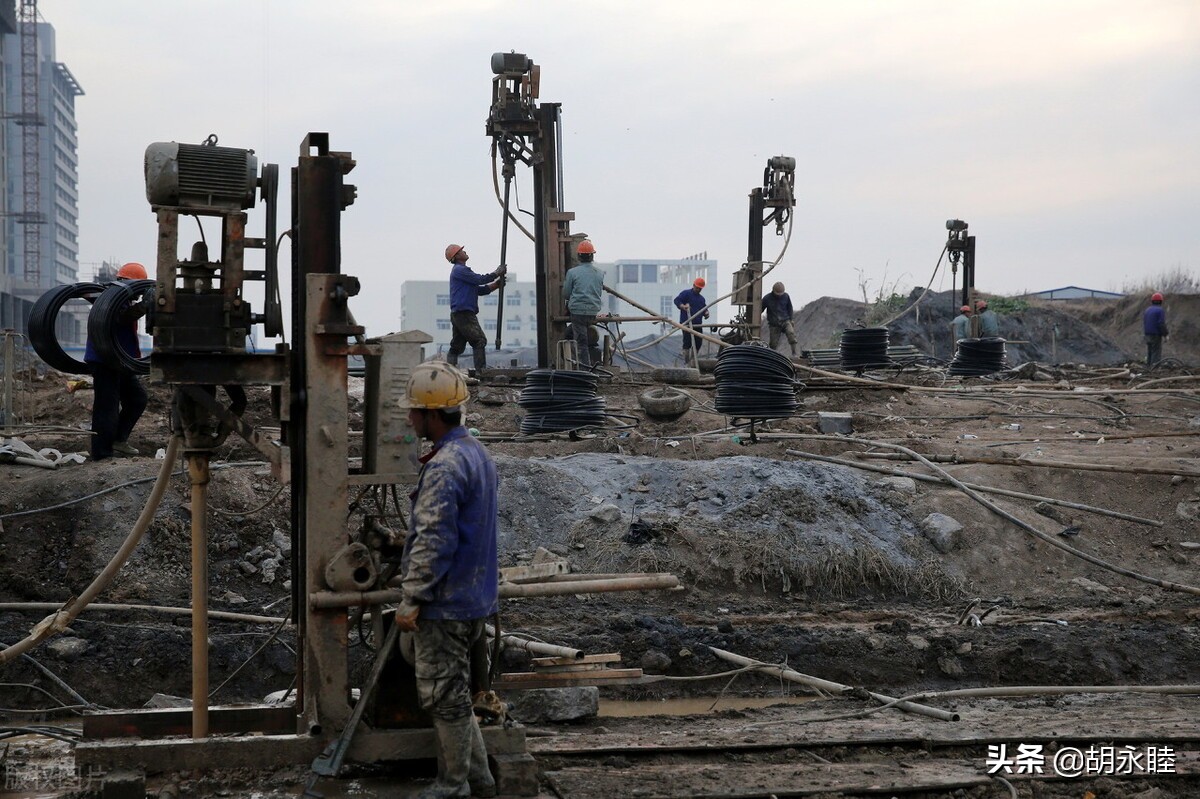 Relatively speaking, the heat pump thermal pump in rural areas is better than the city, because the rural areas are rare, and the construction density of rural areas is larger than the city, but the construction plot ratio is much lower than the city. Heating/refrigeration, in the case of decentralized wells and installation hosts, the consequences of cold/thermal accumulation will be lighter than the city. Considering the fact that rural buildings are basically high -level and high -rise in cities, the heat/cold load of rural single -storey buildings is equivalent to the heat/cold load of third -story buildings in the same area. Therefore, if most of the rural buildings are promoted and used in the area with more than two floors and the building density is large, and only the heat/cold does not get cold/heat, or the annual heat/cold amount is much greater than the cold/calories, you have to have to have to get cold/heat. Considering the occurrence and response measures of cold/thermal accumulation, the construction cost of geothermal wells is much higher than the heat pump unit itself in the heat/refrigeration of the ground source heat pump. 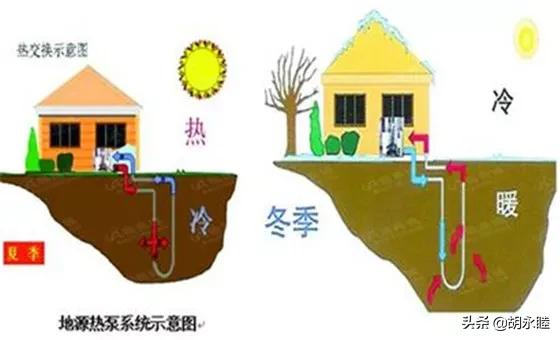 Once cold or hot accumulation is caused, the consequences may make us unbearable. The first is that the heating/refrigeration system that is spent at a large price will become furnishings. Secondly, the death or relocation of animal deaths and animal death in the surface of the surface will be caused, causing the soil to completely lose its activity. Third, it may also cause some terrible consequences that we can’t estimate now. 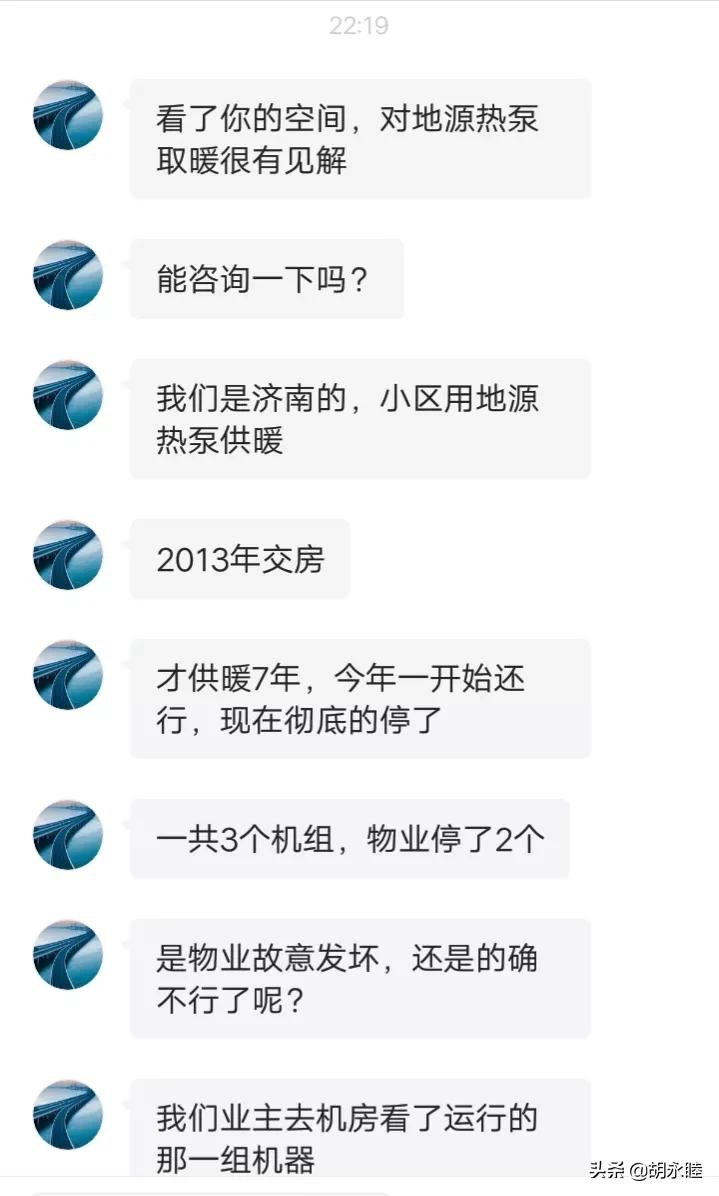