Fake leaders, Ara trousers, cotton inner lined … These were popular in Shanghai in the 1970s and 1980s. Whenever the autumn and winter seasons, many old Shanghai likes to wear cotton sweaters and wearing false collar, not only saving the embarrassment of wearing a warm clothes, but also relieved the uncomfortable troubles of wearing long -sleeved wool sweaters. In the past few days, there are a lot of citizens who come to buy fake leaders on the Lao Ximen Zhonghua Road. 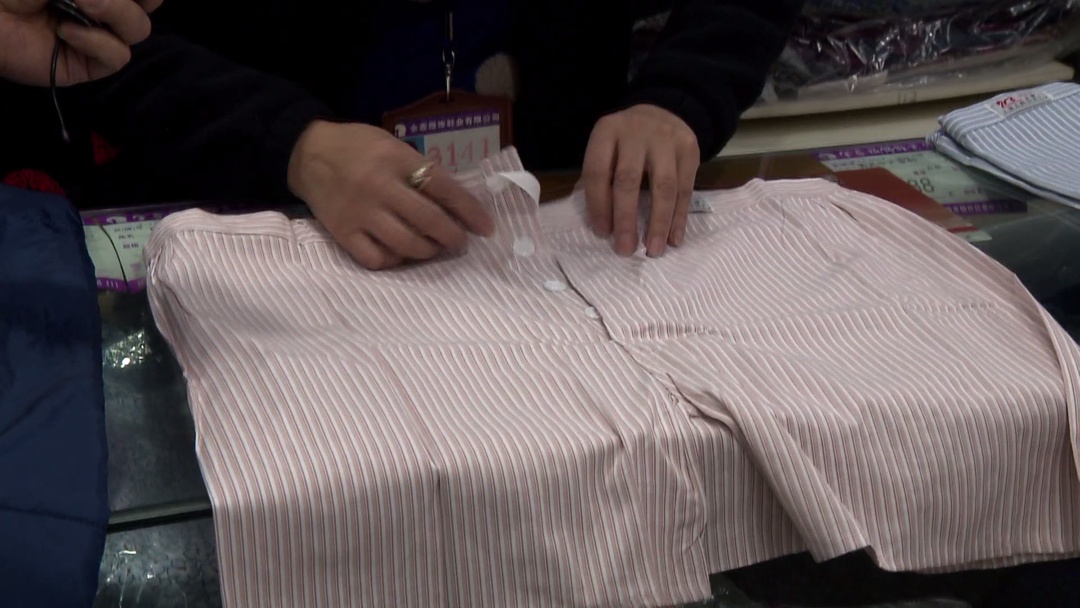 In front of the counters on the third floor of the Thai Business Building, there are a lot of false colors, there are cotton, and it is really good. The false collar is also called a scheduled leader. The fake leader has a special person to the Shanghai people, because it replaces the shirt in winter, which is convenient for the flaws of wearing cotton sweaters in winter. It can also be said to be a unique product in the country and was particularly popular in the 1970s and 1980s. 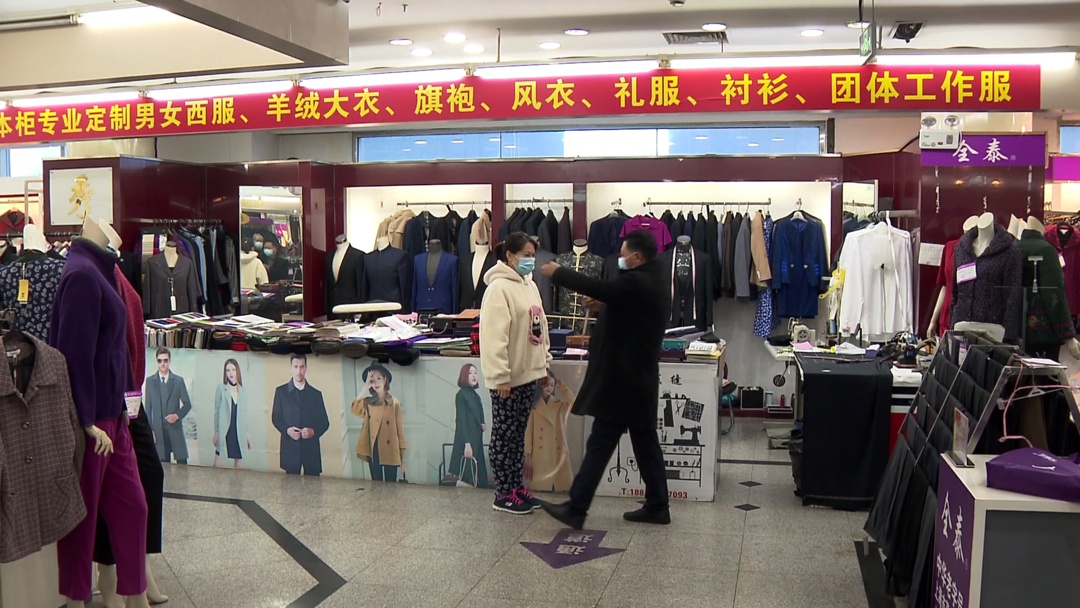 The citizen Sun, the old man, came to buy it today. Sun Laobo told reporters that it was cold and came here to buy a fake leader. The fake leader of Quantai is their characteristics. When it comes to warmth, it is convenient to wash, and after wearing the false leader, your long -sleeved shirt does not need to wear it. Because it is more troublesome to wear a long -sleeved shirt, and it is also uncomfortable to wear a sweater on the outside of the long -sleeved shirt. 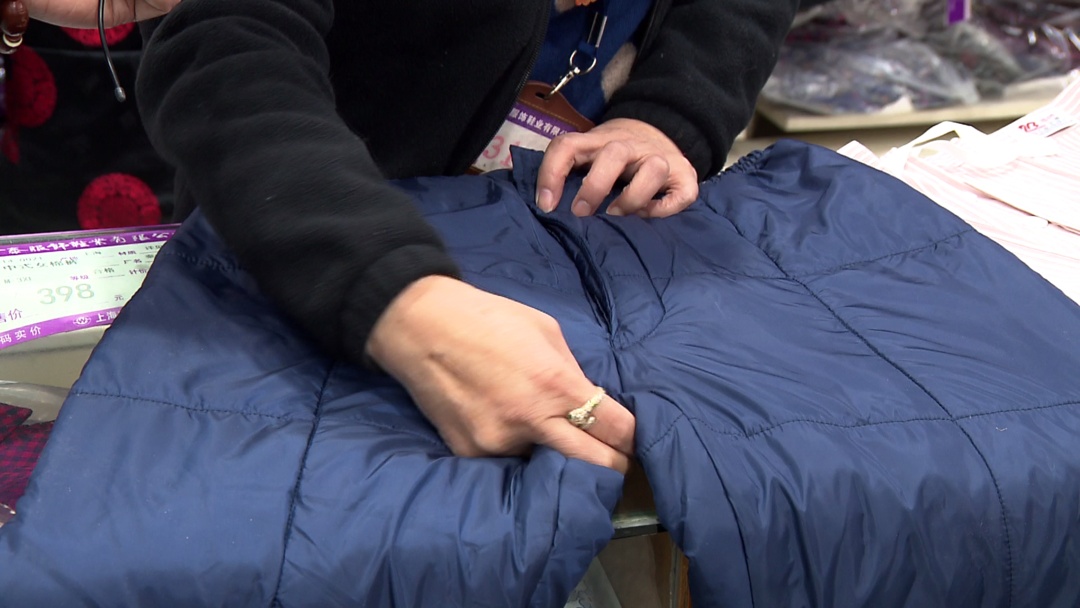 In addition to fake collars, the camel hair cotton pants in Quantai are also loved by elderly friends. A hurried citizen told reporters that today he came here to buy cotton pants for the elderly at home. Buy the pants that adults wear, do not want the old man duck pants at home, because wearing a protruding and uncomfortable. Old people with big pants do not like it. Today, I come here to see this pants pretty suitable, and the pants are small. This cotton pants are suitable for the elderly, the size is quite good, and the price is not expensive. In fact, there is also a feature of cotton pants in Quantai. Nowadays, the pants on the market are generally nine inches, and here are one foot two to one foot three, so the older is particularly comfortable, and the placket uses a row in a row The buttons are not very convenient to use the zipper. 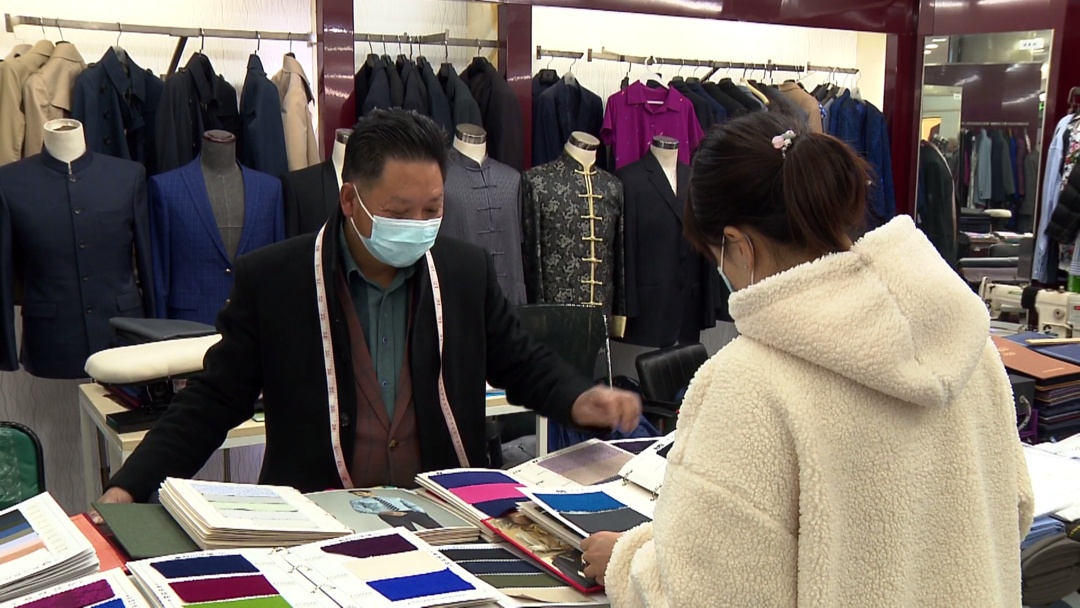 In the interview, the reporter learned that the old people’s favorite Ara pants, which is also available in flat trousers. The salesperson told reporters that the older people Ara pants were used to wear, and their briefs did not like to wear them. They liked to wear Ara pants. Why do you want to wear Ara trousers because of the potential. The crotch of the back buttocks of Ara trousers is very powerful, and it is comfortable to wear. So Ara pants are also called big butt pants. In fact, there is a characteristic in front of Aro’s pants, the buttons. The button is the button. Some older people don’t like to use rubber bands, because the rubber band is uncomfortable to buckle around the waist, they like to band. So Ara trousers use straps on the waist and button. 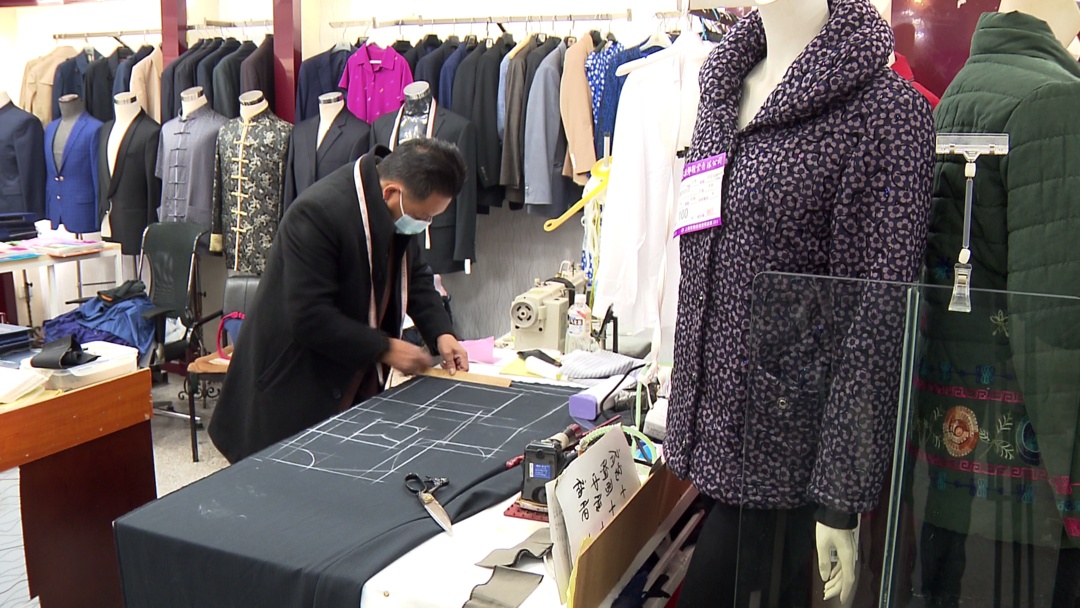 The elderly have a variety of figures. Commercial buildings are specially opened with special sizes of middle -aged and elderly people, such as cotton pants and big crotch pants. Many citizens told reporters that it was cold, and we could not buy a special figure like us. The down vest is also suitable for our older people, because the shoulders are very large, and the price is moderate, so we come here to buy it, we are more comfortable to wear, and we rarely buy it outside. 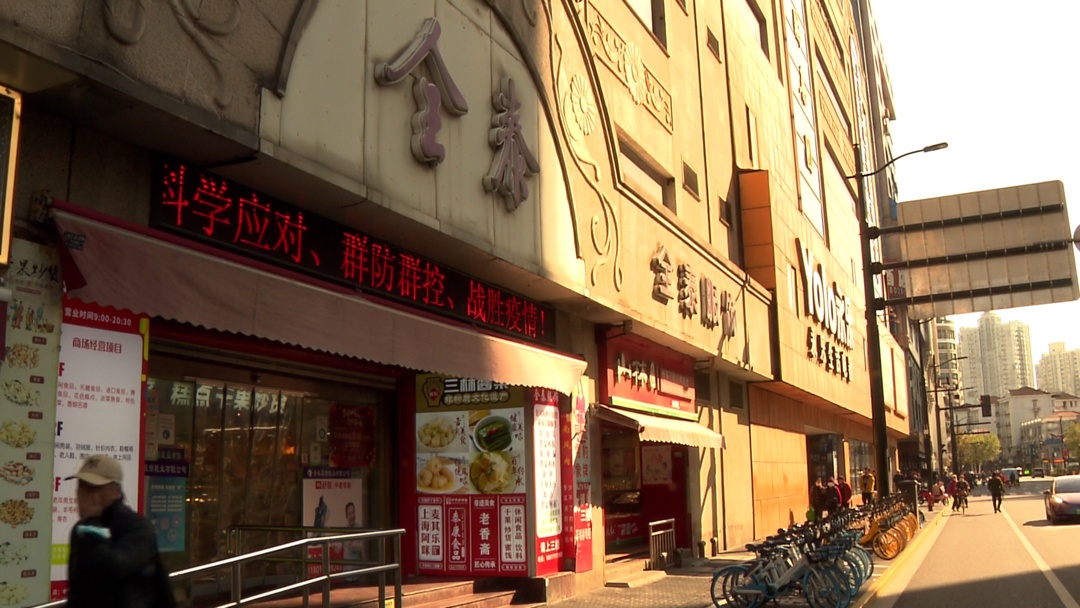 Shanghai Quantai Clothing Shoes Co., Ltd. was founded in 1936 and relocated to Lao Ximen in 1957. In 1996, in order to cooperate with municipal relocation, Quantai raised its own funds to build more than 4,600 square meters of all -Thailand business buildings. Since the first launch of the characteristic operation of middle -aged and elderly clothing in 1982, it has always adhered to the elderly, and has introduced middle -aged and elderly shoes, underwear, sweaters, bedding, and senior supplies. The whole Thai brand has won the “Shanghai Famous Brand” for seventeen consecutive years. It is a “famous trademark in Shanghai” and is named “Chinese Time” enterprise by the Ministry of Commerce. Since last year, Shanghai San Daxiang Textile Co., Ltd. Bao Daxiang and Xie Daxiang and Xiang Daxiang brand were merged into Quantai Company. At present, counters have been opened in commercial buildings. Therefore, the varieties of supplies on the Quantai bed are also very rich, and the silk that the elderly like can be sold out by the whole Thailand. Consumers want to make a set of clothes, which can be customized here, and various fabrics can also be selected. 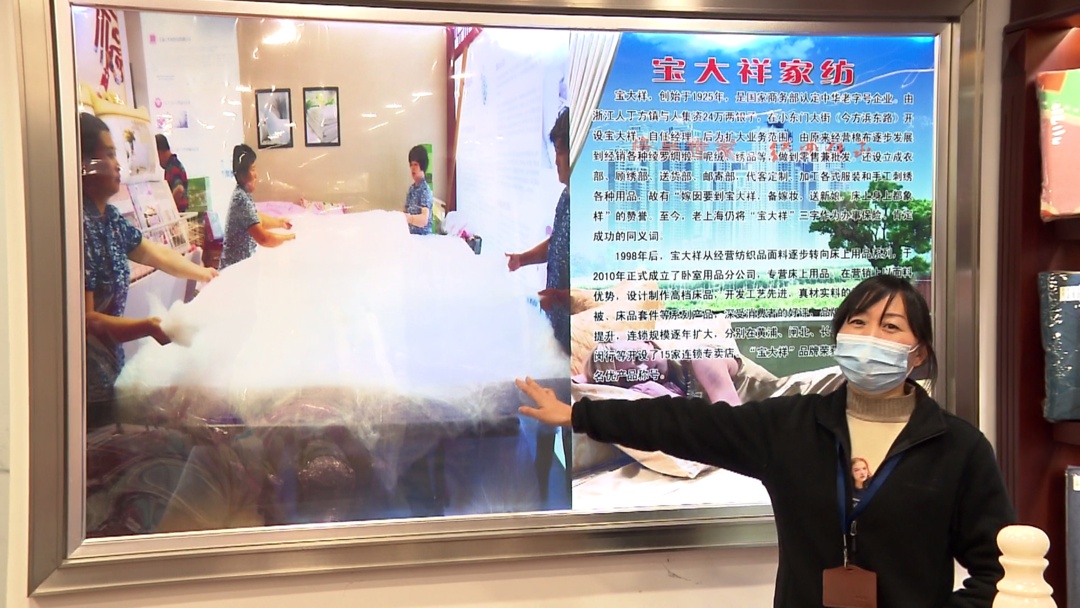 Zheng Bin, the floor manager of Quantai Clothing and Shoes Co., Ltd., told reporters that Quantai Middle -Elderly Clothing Shoe Industry Company has been committed to serving the middle -aged and elderly people for decades. Because the current society has entered an elderly society, middle -aged and elderly people are a huge consumer group. As a time -honored brand, it is necessary to show the social responsibility of the enterprise, make the products of all Thailand bigger, and meet more consumer groups.