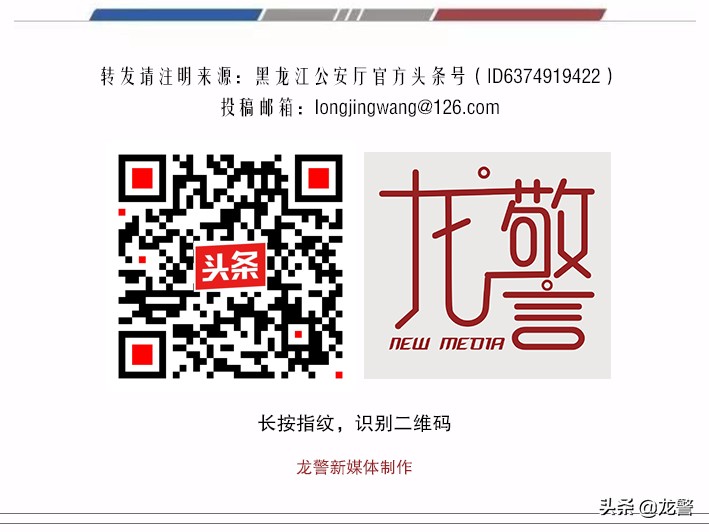 In the short video, the “intimate” sister, low investment and high return to zero risks, and the women’s loan participation under the large amount of return to seduce the women’s loan. It was deceived 40,000 yuan within a few days. Fortunately, with the help of the railway police, the funds were recovered. Covered by the rope. 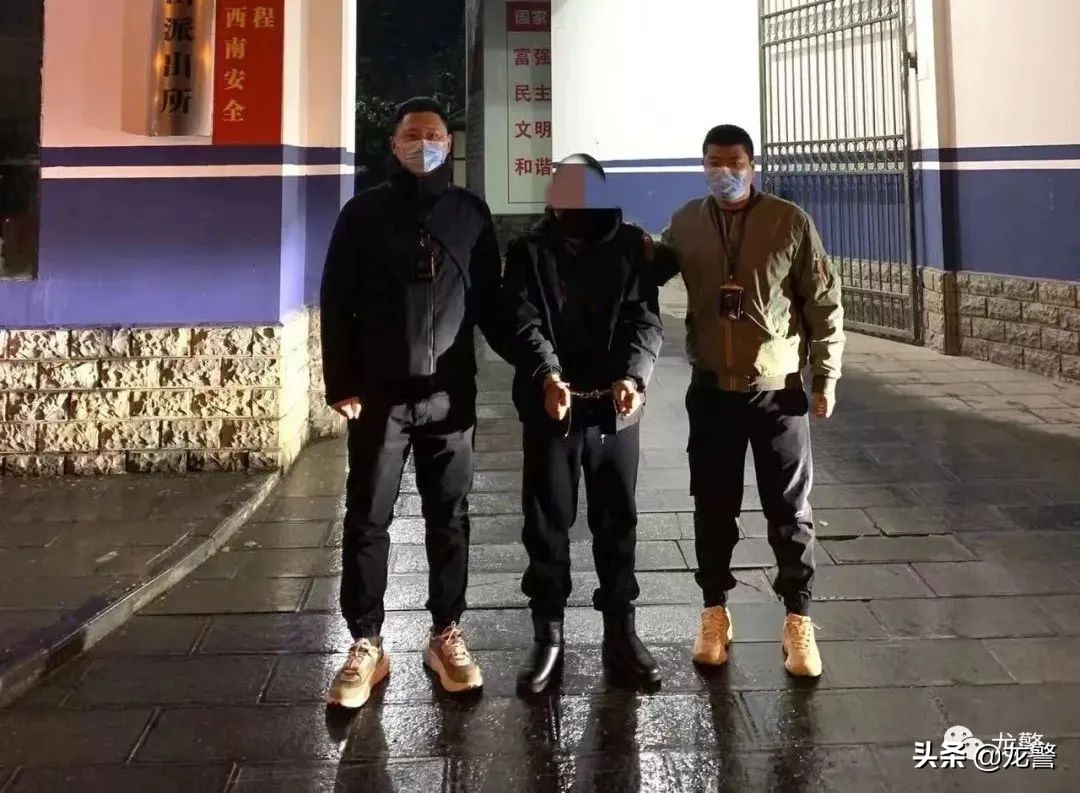 In June 2020, the passenger Jinmou reported to the Qiqihar Railway public security organs that he had encountered telecommunications fraud and the deception amount was as high as 40,000 yuan. According to Jin, shortly after she left a message to the blogger she likes through a short video platform, another enthusiastic netizen “Huang Sister Huang” praised her comments to leave a message, praising her point of resonance, and she also resonated with her emotional resonance. I want to add it as a friend to facilitate future communication. Because Jin lived alone in daily life, his friends were relatively small, so he was glad to send WeChat contact information to the other party. In the next few days, “Sister Huang” not only asked her to warm her, but also shared some interesting things. The two quickly became the “close friend” of the Internet.

Occasionally, when the two talked about the work they were engaged in, “Sister Huang” told Jin Mou that he could get some information that stabilized high returns through internal channels. Some screenshots of their own returns. A considerable income, and an acquaintance introduced, Jin wanted to try it. Under the careful guidance of “Sister Huang”, Jin downloaded a certain app according to the QR code sent by the other party. And paid the principal of 100 yuan and 1,000 yuan twice, earning 18 yuan and 200 yuan, which also made Jin dispel the doubts in his heart.

After a few days, “Sister Huang” contacted Jin that there was a rare project that would receive 5,000 yuan in income, but the principal cost 40,000 yuan. However, this time Jin had a difficulty in the principal, and the deposit of only 10,000 yuan in work for several years, so he had to express his regret to participate in the “Sister Huang”. After learning about Jin’s difficulties, “Sister Huang” was worried that she was worried that she missed rare. On the grounds of opportunity, she persuaded her to borrow money through online loan and wait until the back to the back to the arrears. Subsequently, Jin Mou, who was thinking of making money, borrowed 30,000 yuan through an APP, and invested a total of 40,000 yuan with his deposit. According to Jin’s memories, at that time, the investment project promised to pay the payment one week later, but when he wanted to withdraw money, he had an accident when he wanted to withdraw money. It can be recharged by 30,000 yuan as a margin to withdraw. At this time, Jin was realized by being deceived, and then called the police for help.

After work, the police confirmed that the suspect who claimed to be “sister Huang” was Zhang from a city of Yunnan, and rushed to Yunnan Province to capture it at the end of February 2022.

At present, Qi Tie Police has recovered all economic losses for the victims, and the suspect Zhang has been adopted to take measures for strengthening the trial.

The so -called “investment” of the scammers is often in the name of investing in financial management, to seduce the victims to invest in a website and a platform app. These platforms are false and the purpose is to fraud money. The scammer adds the victim’s QQ, WeChat or the investment exchange group. After deceiving the trust of the victim, send a false website and financial app, lied that the system has vulnerabilities, inside information or low investment high returns, etc., to induce the victim investment. Generally, the victims make a small amount of profits. After further trust, they continue to induce the victim to increase their investment amounts. Finally, the victim finds that it is unable to log in or the funds cannot be withdrawn before being deceived.

Investment and financial management, please select regular channels such as banks and securities companies. Do not believe in illegal drainage advertisements on the Internet, let alone the so -called “masters”, “expert” and “mentor” in various QQ groups or WeChat groups. Links, download unknown apps, do not be deceived by the false profit atmosphere carefully created by scammers, and at the same time abandon the psychology of “wealth overnight”. When you have money with strangers on the Internet, you should be careful about the behavior of wealth, transfer, and capital transactions, and do not transfer it to strangers. 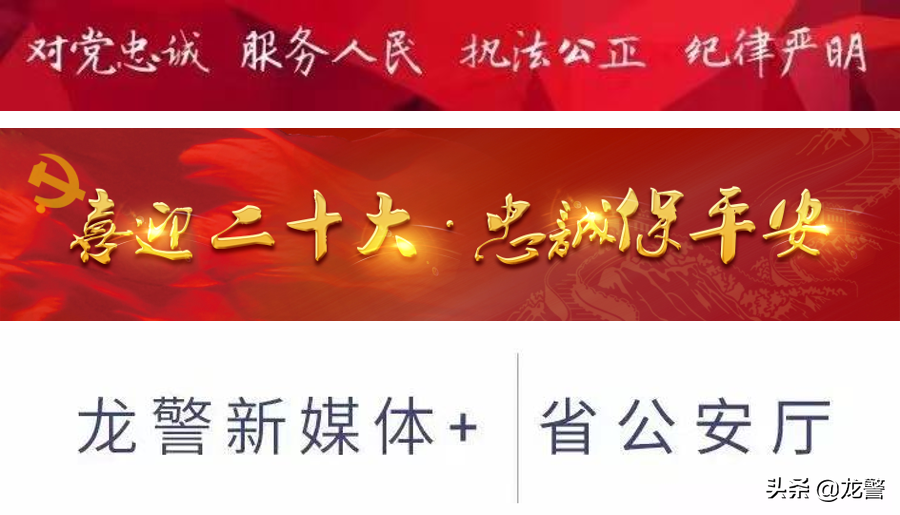