In terms of packaging, the Ourai -family integrated storage box is used in environmentally friendly paper packaging boxes, which are printed on the front with linear simplified drawings, product names and characteristics. The back is the introduction of the product parameter specifications. 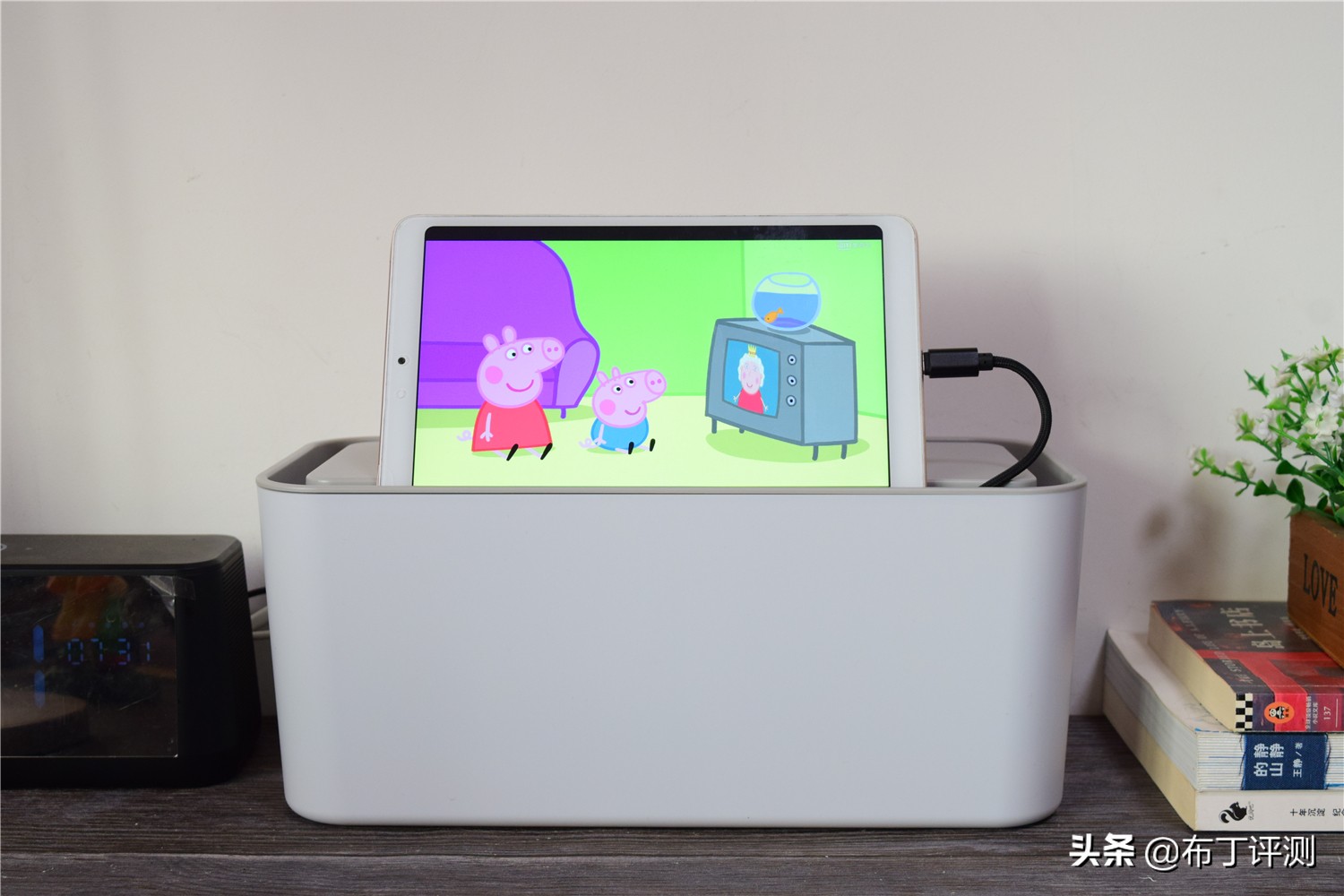 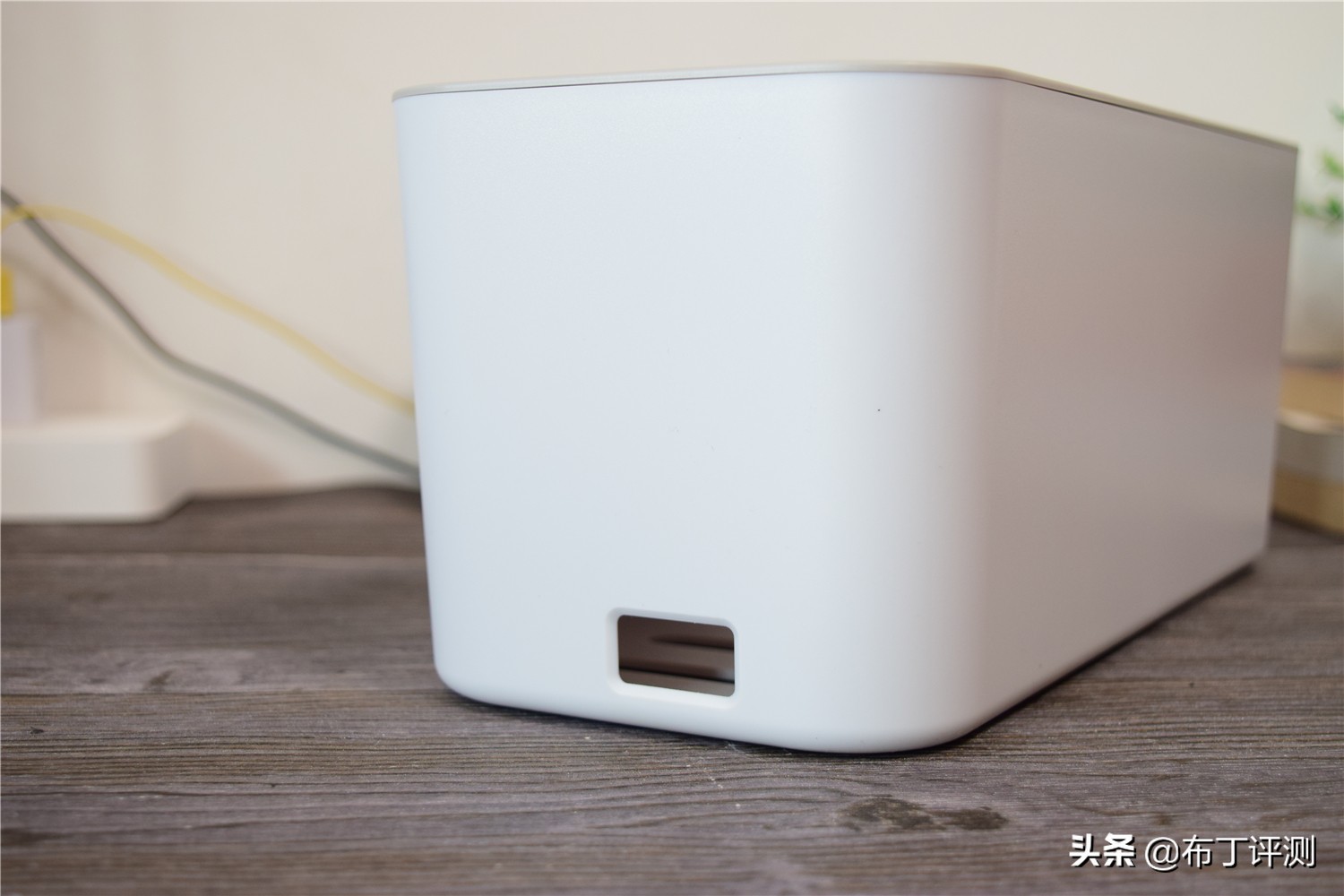 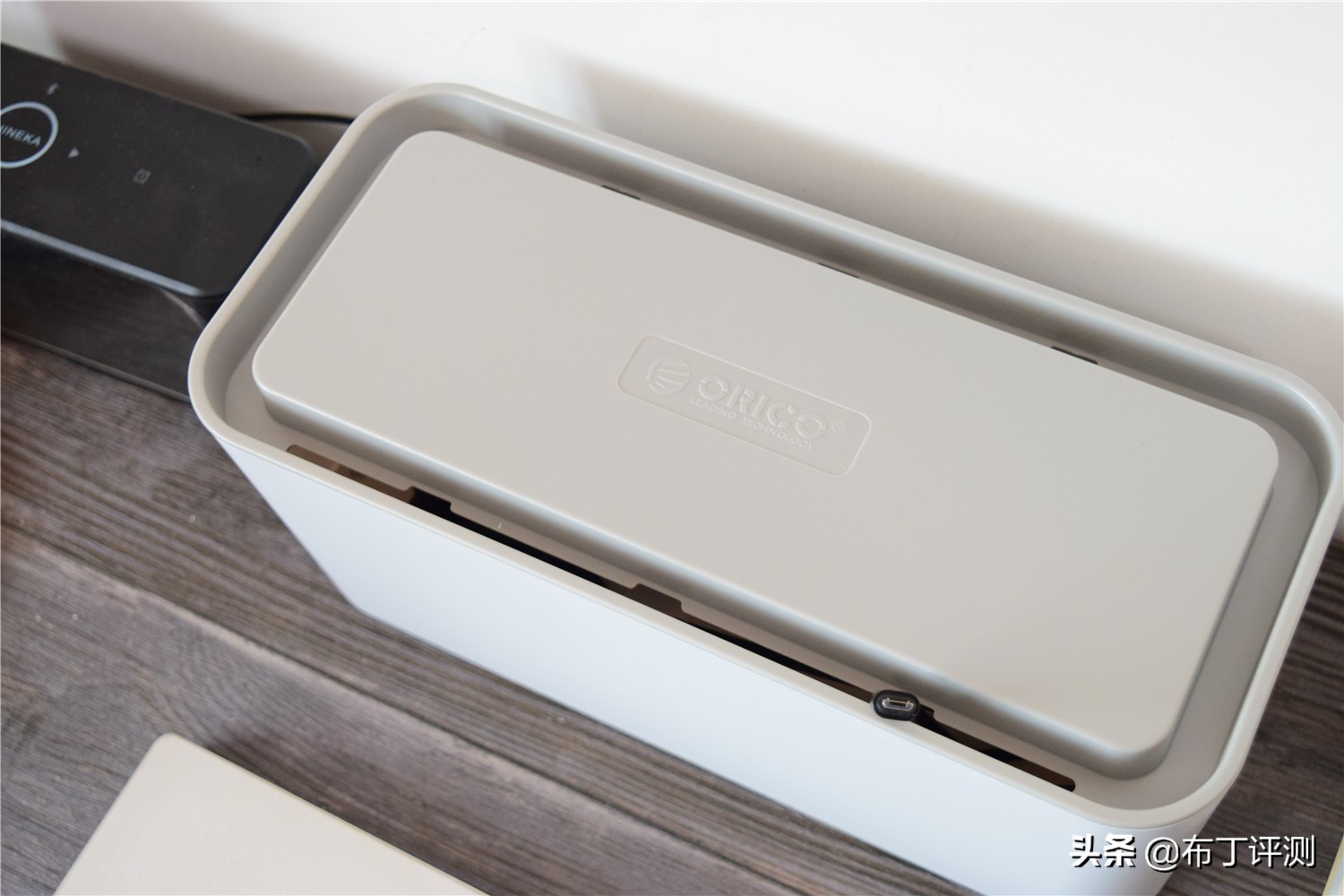 Looking at the storage box in it, the overall design is very simple. Among them, the shell is made of high -quality ABS material, which has the characteristics of high temperature resistance, corrosion resistance, high hardness, high insulation, etc., and supports 750 ° high temperature flame retardant, which is safer to use.

Among them, the lid uses a separate design, and also designed 6 card position interfaces, which can support multiple devices at the same time, and can be put in the card slot after use. In addition , It is convenient for users to place mobile phones or tablets.

The back of the box is an outlet, with a narrowing design on both sides of the middle, and the opening area is relatively large. Most of the plugs in the middle area can easily enter and exit, which is more convenient to storage in the wires.

There is also a reserved holes on the left side of the storage box. This is the switch hole of the built -in. It can control the power supply with one click, but it needs to be paired with a dedicated Orecu. The special feature of the line storage box. 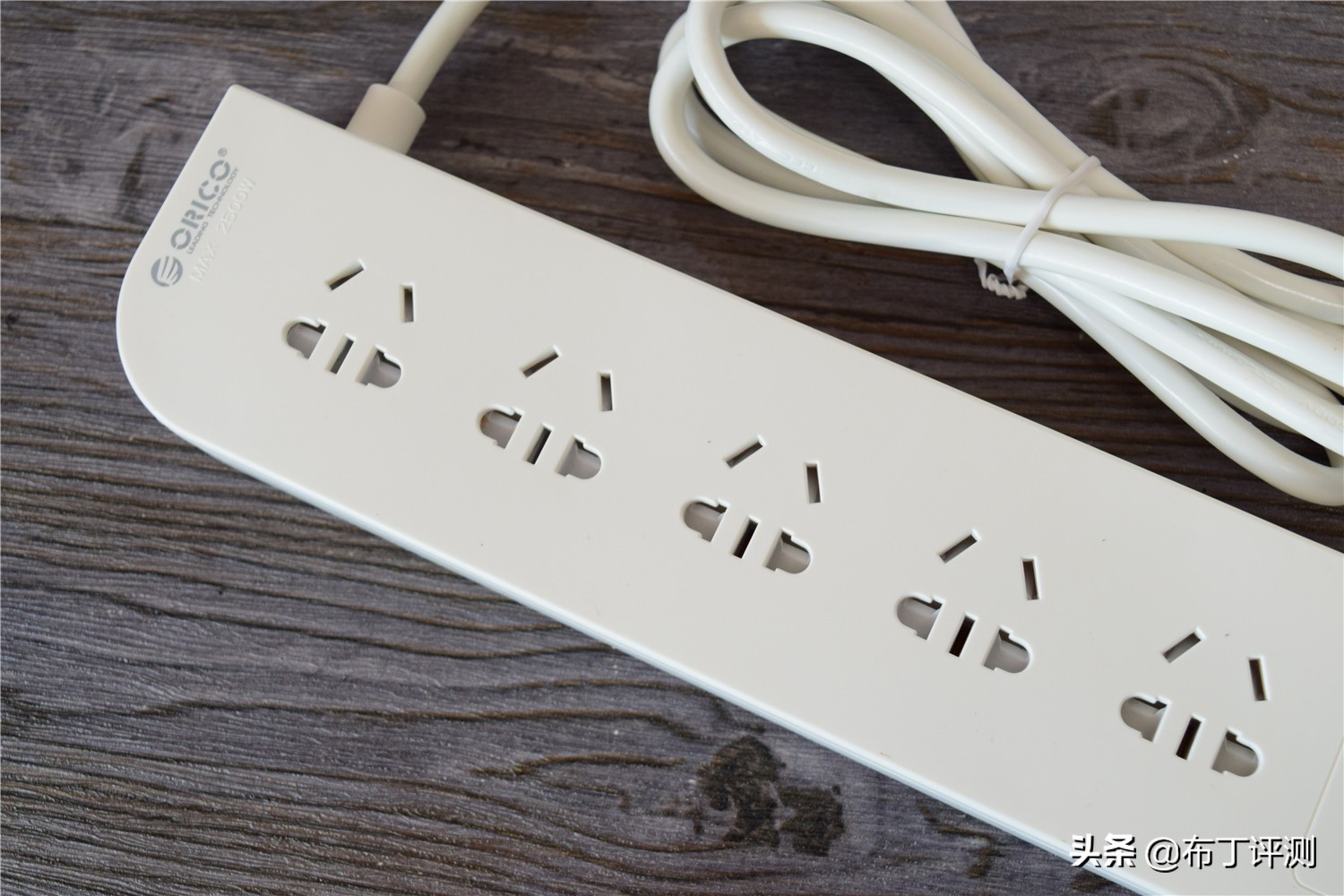 The bottom of the storage box uses a hollow crossbar design. A non -slip pad is added in the four corners, which can not only play a fixed role, but also keep a certain gap between the bottom and the desktop, which is convenient for the calories to discharge in time.

The excrement in the integrated storage box of the ORRE is also specially designed. You can see that the curved design is adopted in front of it, which can be perfectly fitted with the bottom of the storage box.

The drainage is designed with 5 AC plugs+2 USB interfaces, which meets the new national standard standard. The power cord adopts a three -core integrated copper core wire. Each plug is added to the child safety protection door, which is safer to use. 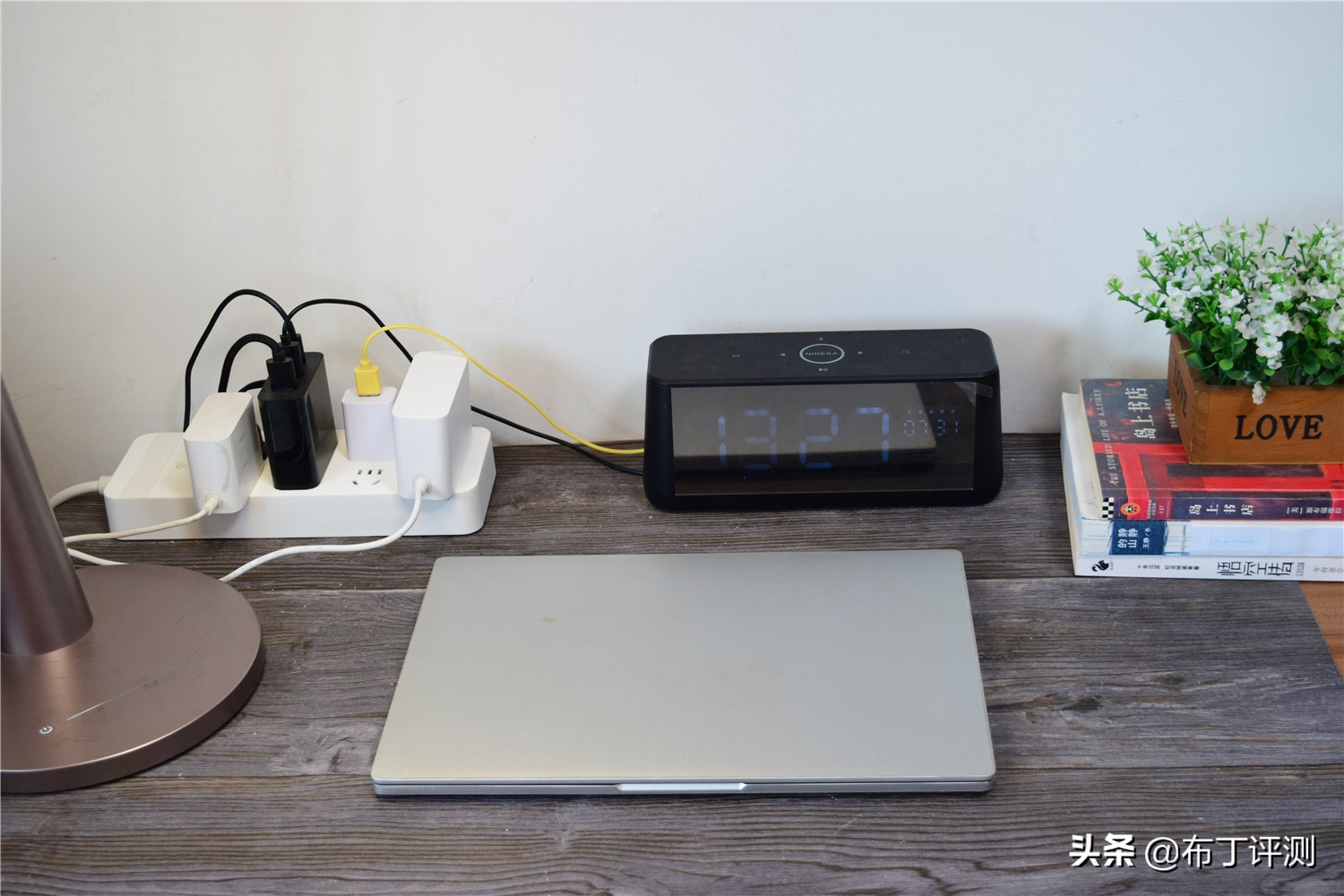 Among them, the USB interface single -port output is 5V2.4A 12W MAX, which supports automatic recognition functions, and can automatically adjust the output current according to the access device. 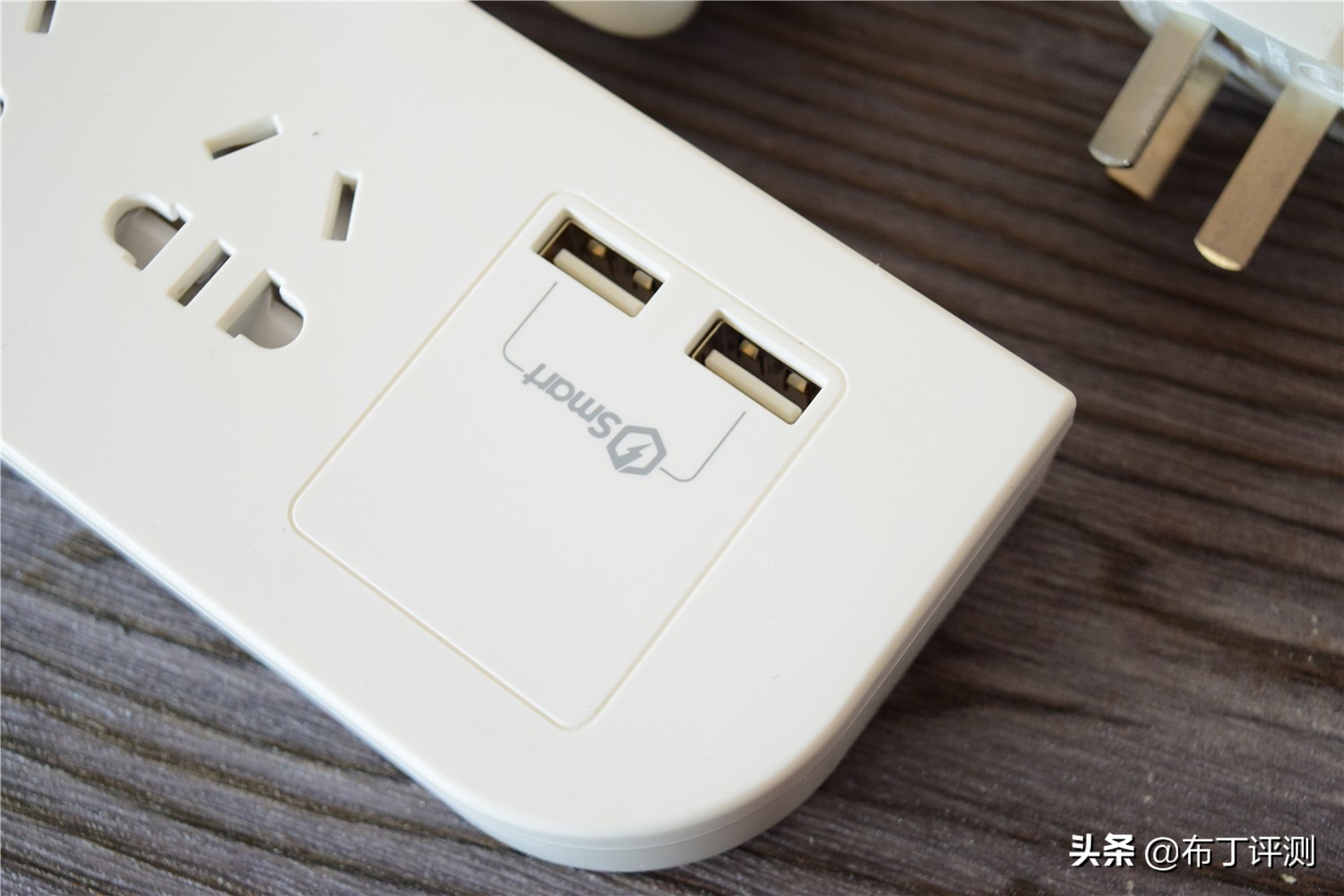 A simple test was made through the current detector in the hand. You can see that the current output is 5.21V1.93A. If the loss is removed, it basically meets the official data given by the official. 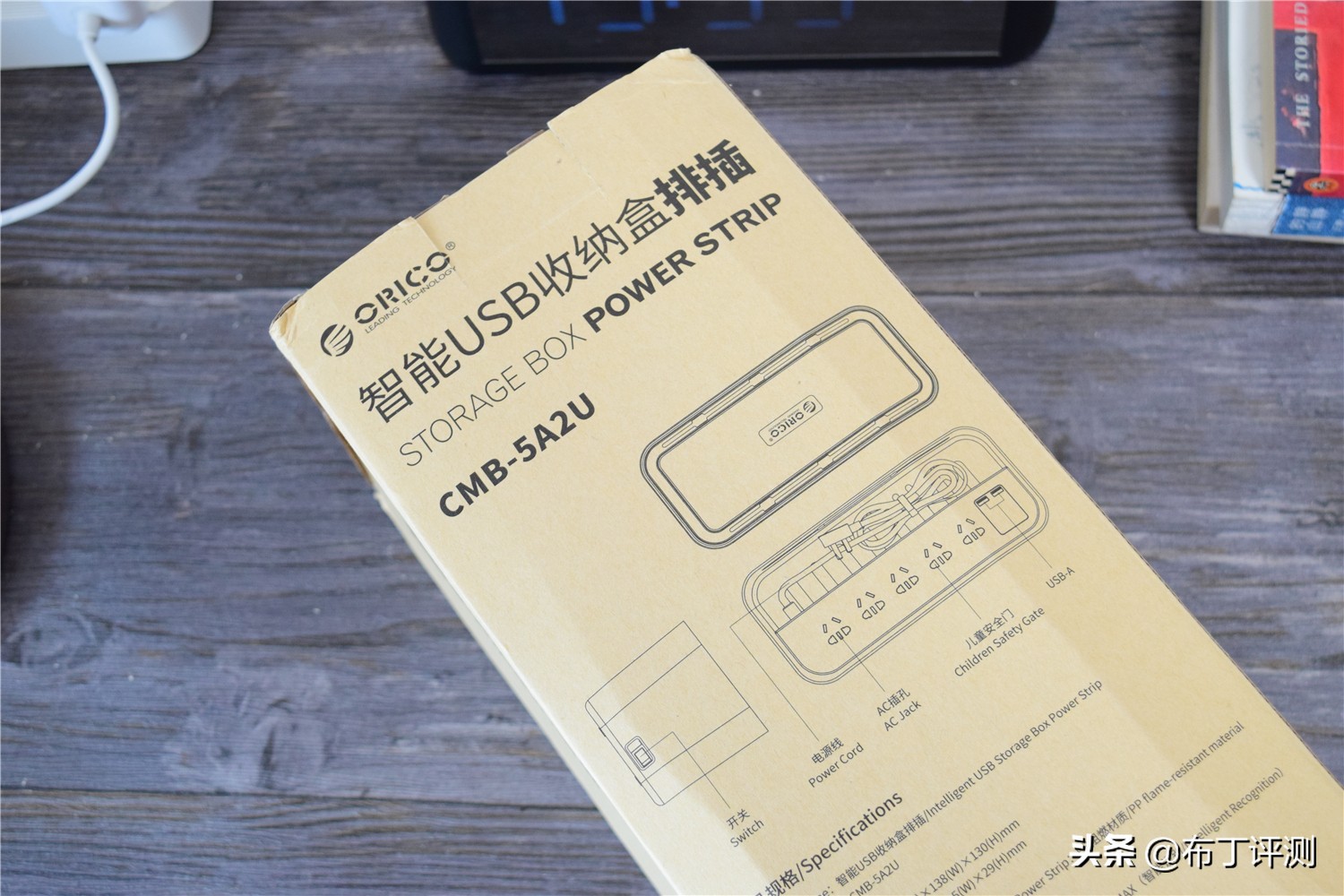 On the left side of the row is the power switch. The pressing design can be perfectly combined with the storage box. It can be used in the box to be controlled with one click, which is more convenient to use. 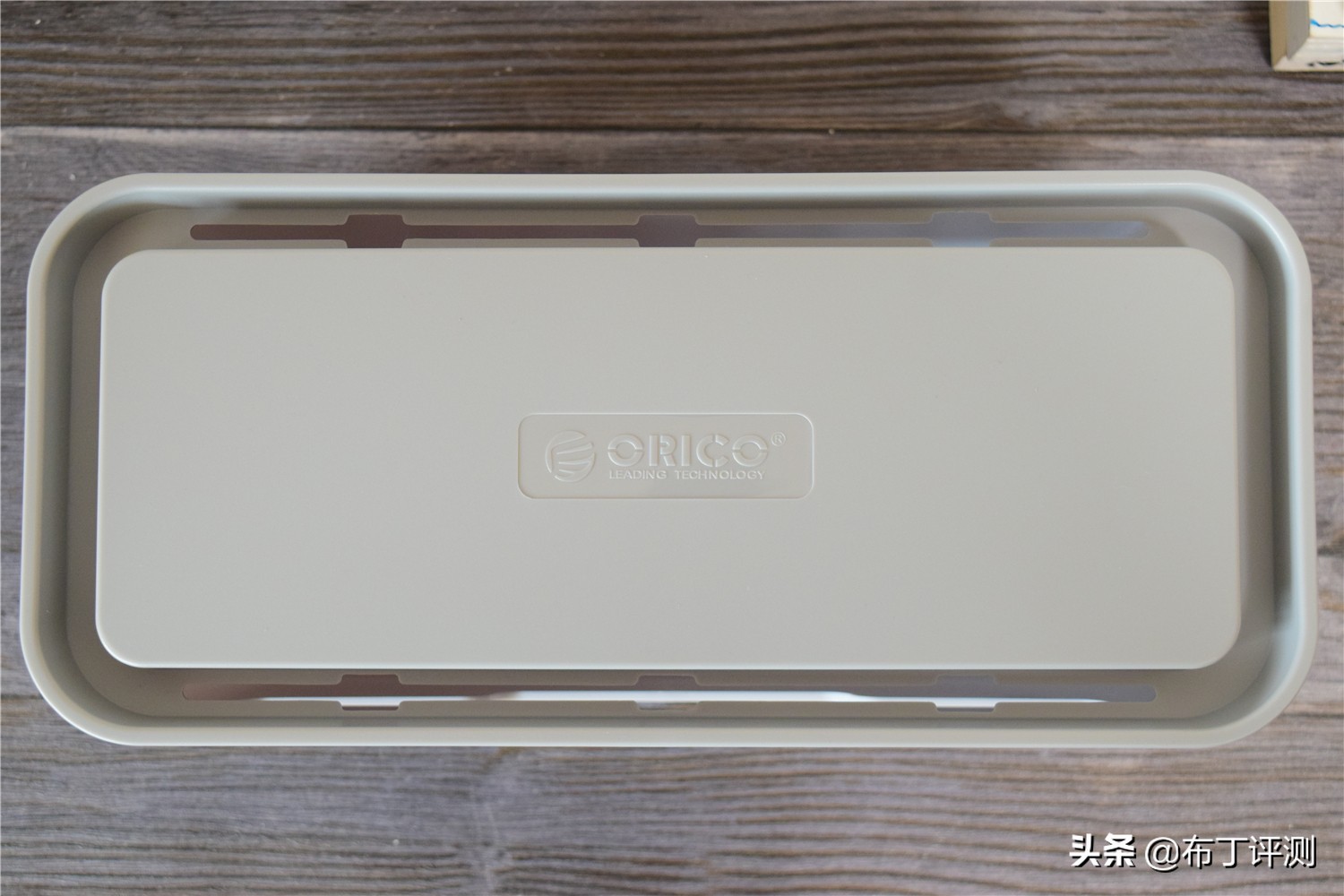 The height of the storage box of the Owcho integrated storage box is about 1300mm. Although the multi -function fast charge plug I used to use before, I can see that it does not affect normal use. 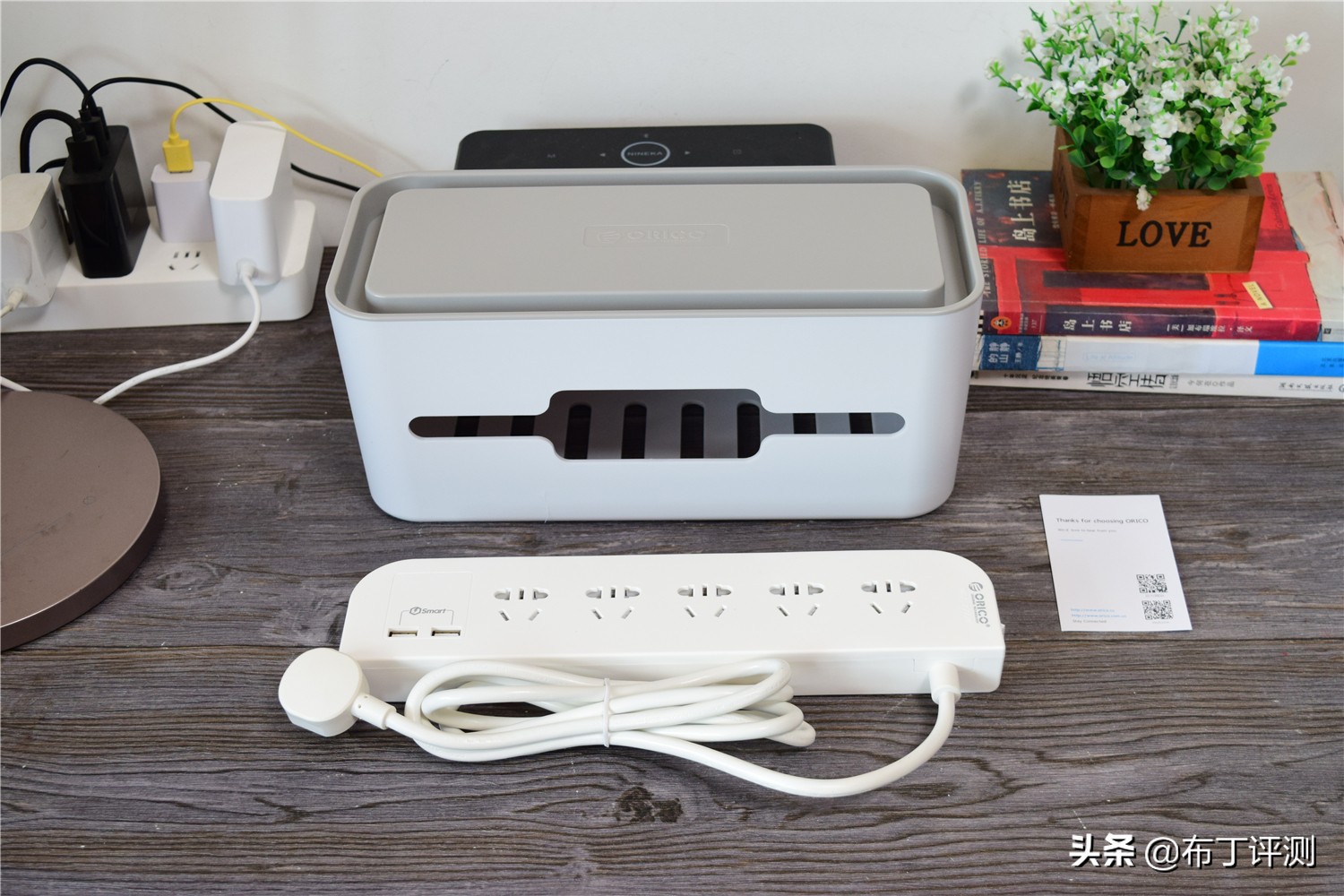 The above is a desktop using traditional row insertions before the transformation. Because there are many electric equipment, you can see that the pourse is full, and the wires are relatively messy. I usually put it on the corner of the desktop, and then there will be something in front of it. Under the cover. 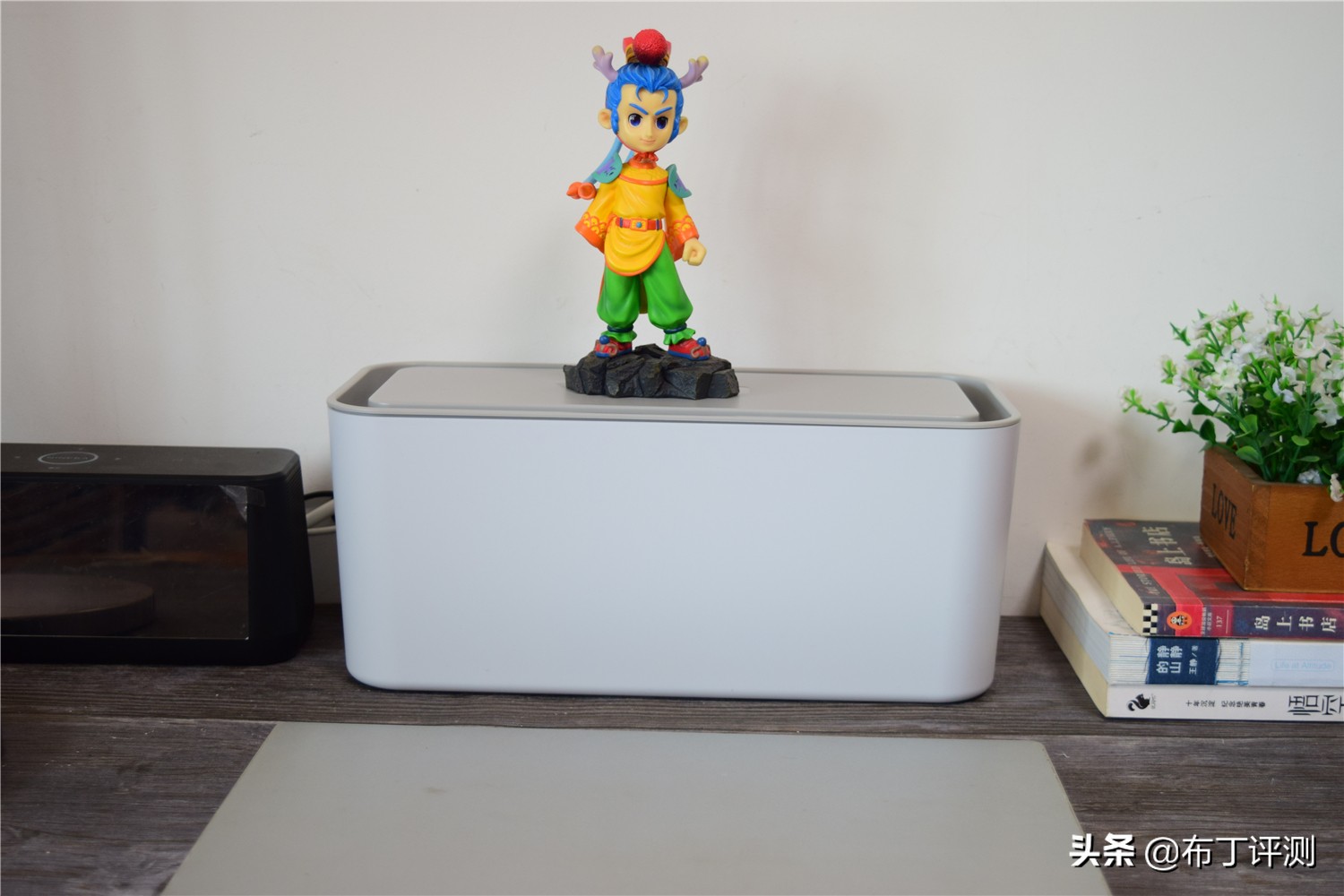 After the Terraceae integrated storage box is renovated, you can see that the messy plugs and wires are put into the storage box, and the desktop looks more neat.

Of course, compared to ordinary insertions, the area of ​​the Owuke integrated storage box is indeed slightly larger, but some items can be placed at the top of the storage box, and the load -bearing ability is also very powerful, which can be effective. It can be effective. Improve space utilization. 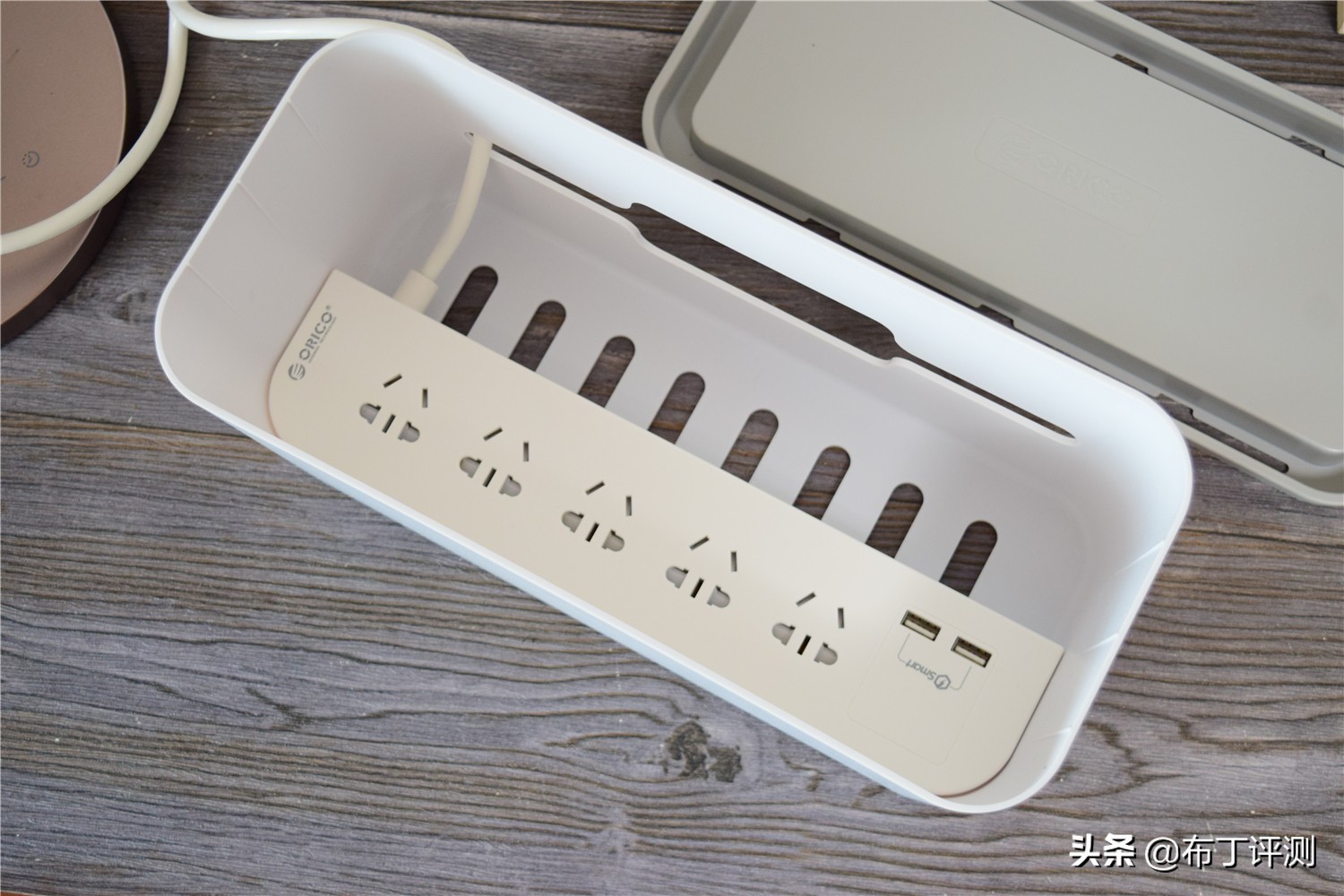 Not only that, there are also 6 card positions on the top of the box cover of the Owcho integrated storage box. Not only can it be charged for multiple devices at the same time, but it can also be used as a mobile phone or tablet. , Improve the practicality of the storage box. 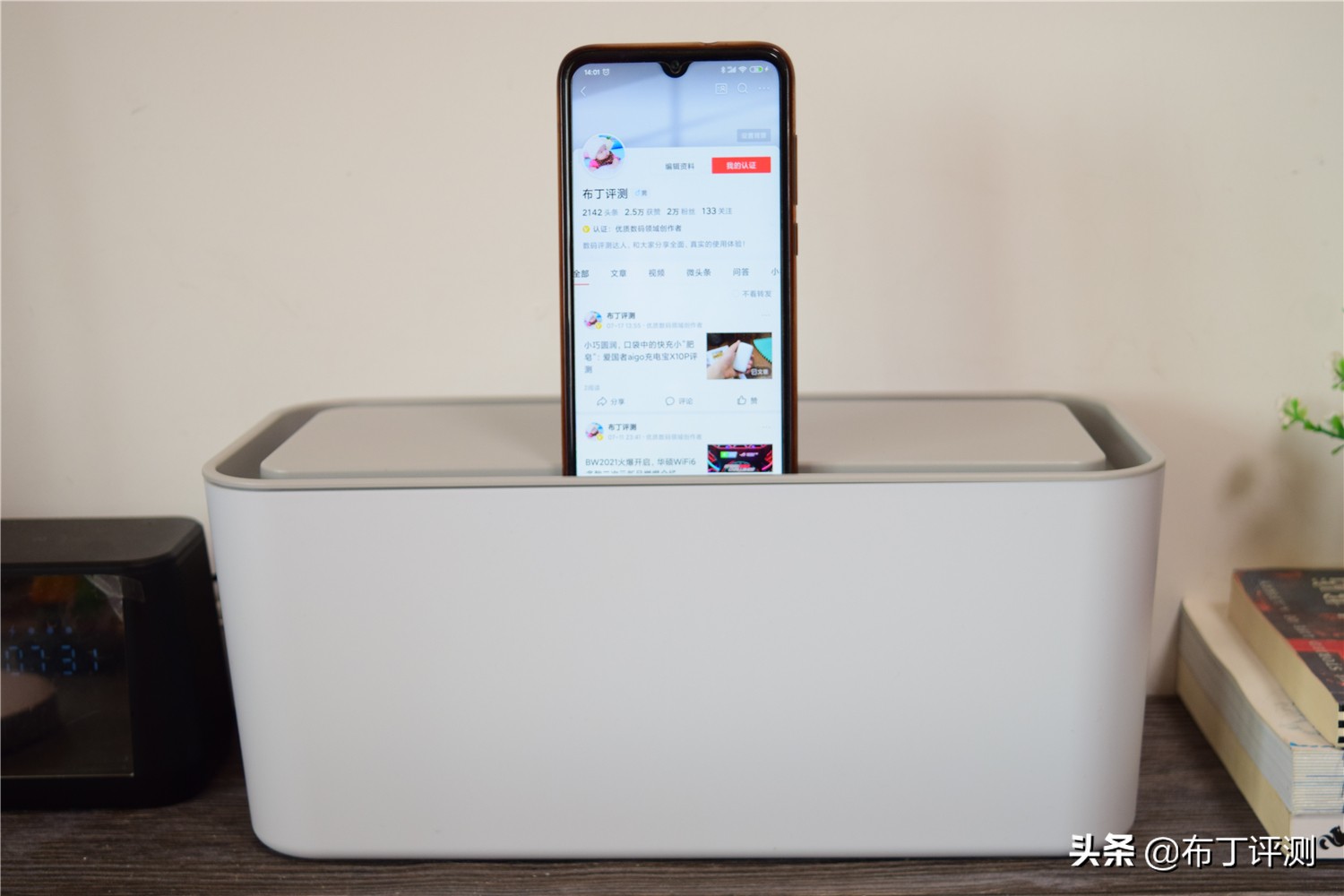