[Mobile China Evaluation] In the past 2104, new machines in the smartphone market are frequent, and popular models such as iPhone 6, Note4, and Nexus6 debut one by one. At the same time, Gionee, a well -known domestic mobile phone manufacturer, also frequently develops the smart terminal market. The record of the world’s thinnest smartphones is constantly refreshed by the Gionee Elife S series. In the eyes of many consumers, “Gionee Elife” even became synonymous with the thinnest smartphone.

In particular, Kim Lai launched the Elife S series of the latest smartphone -LIFE S5.1 in September this year. As the latest product of the ELIFE S series, this phone continues the ultra -thin body design of the previous generation and has carried out a number of innovations. Finally, the thickness of the mobile phone was controlled to the amazing 5.15 mm, which subverted the consumer’s about ultra -thin smartphones about ultra -thin smartphones. The imagination was the thinnest smartphone in the world at that time, and it was obtained 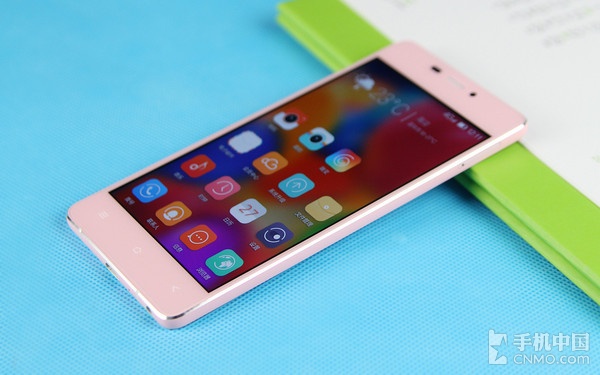 For many consumers, the appearance of the mobile phone is extremely important, and even the first element of buying a mobile phone. For the author’s mobile editor, the design of the product also occupies a large proportion. In terms of appearance, Gionee Elife S5.1 is an excellent Gionee smartphone. It can always attract many surprises and enviable eyes on the venue of the venue on the ground fall, the bus, and the conference venue of other products. 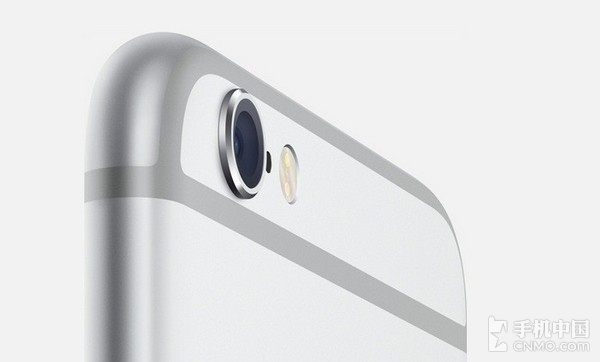 Like the hammer mobile phone and iPhone 4/4s, Gionee Elife S5.1 uses double -sided glass design, which is quite fashionable, but the difference is that the machine is thinner and the feel is more unique. After a few weeks of use, Gionee Elife S5.1 is still safe on the front and back of the back. In fact, in order to ensure the durability of the mobile phone, the double -sided front and rear of the machine are the third -generation tempered glass of Corning Gorilla, which is scratch -resistant and wear -resistant, which effectively guarantees the strength of the fuselage.

It should be pointed out that data from Golden Council shows that the previous Gionee Elife S5.5 uses a glass panel with 0.55 mm (front) +0.4 mm (back) thickness. 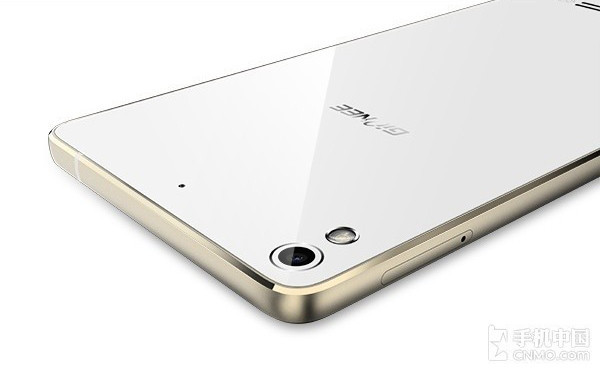 In order to make the mobile phone thinner, the Gionee side changed the front board of the mobile phone to 0.4 mm, which increased the light transmission rate of the screen. In addition, the new generation of Corning Gorilla glass panel was used to make the ELIFE S5.1 fuselage strength still in terms of strength. Strong.

Although the Gionee Elife S5.1 is extremely slim, this phone is still equipped with a front and rear dual camera, the front camera is 5 million pixels, and it also has an 8 -megapixel main camera (with a LED flash), the camera hardware Configuration belongs to the current mid -range level. As far as the camera parameters are concerned, the highlights of Gionee Elifes5.1 are not prominent, when this is just the surface.

In fact, the latest smartphone iPhone 6 from Apple also has a built -in 8 -megapixel main camera. However, at the beginning of the iPhone 6, it was talked about by netizens. One of the reasons was the raised rear camera design of the machine. For Gionee S5.1, which is thinner than iPhone 6, the design of the fuselage has not compromised. The rear camera is located below the back panel of the fuselage, and

Intersection As shown in the figure above, the flatness and beauty of the fuselage are guaranteed.

Of course, the cameras of many smartphones now are raised, but Gionee designers have not followed. Data from the perspective of Jin show that the camera component of the mobile phone is flat with the backboard, which is not highlighted at all. It is a major difficulty in the Gionee Elife S5.1 research and development process. 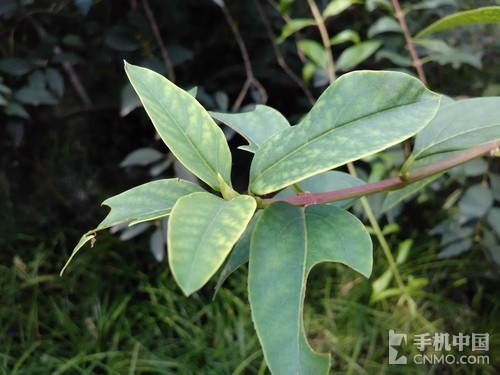 In order to solve this problem, Gionee mobile phone engineers have found a number of camera component suppliers, and then have customized a ultra -thin lens component after many efforts.

As for the final imaging effect of the Gionee Elife S5.1 custom camera component, as we see now, such as the third and fourth pictures of this page, the sample color performance is gorgeous and full, and the details capture are also more accurate. And it can present obvious depth of field (background blur effect) effect, which is better than many similar products. The imaging performance is satisfactory.

If the non -convex rear camera is used, it only guarantees the flatness of the fuselage and the aesthetics of design. The performance of practicality is not as prominent. For consumers who like to listen to song S5.1 Another uncompromising based on user experience can highlight its practicality. This is the design of Gionee Elifes5.1 headset socket. 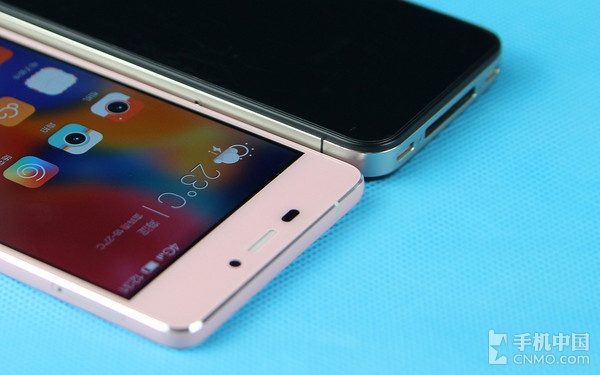 Unlike many other smartphones that focus on ultra -thin concepts, such as OPPOFINDER, OPPO R5, etc., Gionee Elife S5.1 uses a 3.5mm headphone jack, as shown in the figure. This design enables users to

Many high -end headphones. Of course, more importantly, compared to those ultra -thin mobile phones that adapted through the MicroUSB dial to adapted to the 3.5mm headset plug, the uncompromising design of the Gionee Elife S5.1 makes it easier for users to use it daily.

During the design stage of Gionee Elife S5.1, in order to make users use more convenient, Gionee designer always adheres to the original intention of using a 3.5mm headphone jack, and the body must be the thinnest. In the process, the design draft of the mobile phone has been modified several times, and at the same time, many parties work overtime and discussed together. Finally, the 3.5mm headset socket was successfully put into the Gionee Elife S5.1, as we saw now.

In addition, for many smartphone users now, the problem of battery life of mobile phones is becoming increasingly prominent. Although the thickness of the Gionee Elife S5.1 is only 5.15 mm, this phone still has a 2100mAh polymer lithium battery (built -in), which is similar to the battery capacity of other products at the same price. reduce. In the process of using the author for a few weeks, the machine can generally maintain a day’s battery life, sometimes even more than one day.

In fact, data from Golden Creation show that in order to ensure the normal battery life of the mobile phone.

The engineer of Gionee Elife S5.1 found a famous battery supplier in the industry. After half a year’s long efforts, the Elife S5.1 currently built -in “thin and large” battery. Know.

Of course, this is not all.

In order to solve the heat dissipation problem of the Gionee S5.1 of the mobile phone,

During my use, Gionee Elife S5.1 did not have the phenomenon of crashes or restart due to fever.

After several weeks of experience, the Gionee Elife S5.1, who is the “thinnest smartphone recorded in the Guinness World”, is still safe and restless, and responds to the author’s daily many application needs. Due to the uncompromising design of Gionee mobile phone, non -raised cameras, 3.5 mm headset standard sockets, and humanized AMIGO 2.0 together ensure the beautiful body and convenient experience of the mobile phone. What’s more valuable is that such an ultra -thin smartphone has a market price of only 1999 yuan, which is not difficult to see Gionee’s sincerity.