On the occasion of the annual Main Australia, it is the peak period before the official release of the new products of various brands. It is also the best stage for these products to appear. Come, look at it!

From the photos, the new shoe upper and toe areas seem to be made of lighter upper fabrics. From the degree of softness of the upper, the upper is likely to use Dyneema fiber material to position lightweighting lightweighting. Climbing shoe.

The new shoe uses a BOA lock structure similar to Sidi Shot. A single BOA knob is set above the shoe upper upper to adjust the overall tightness. 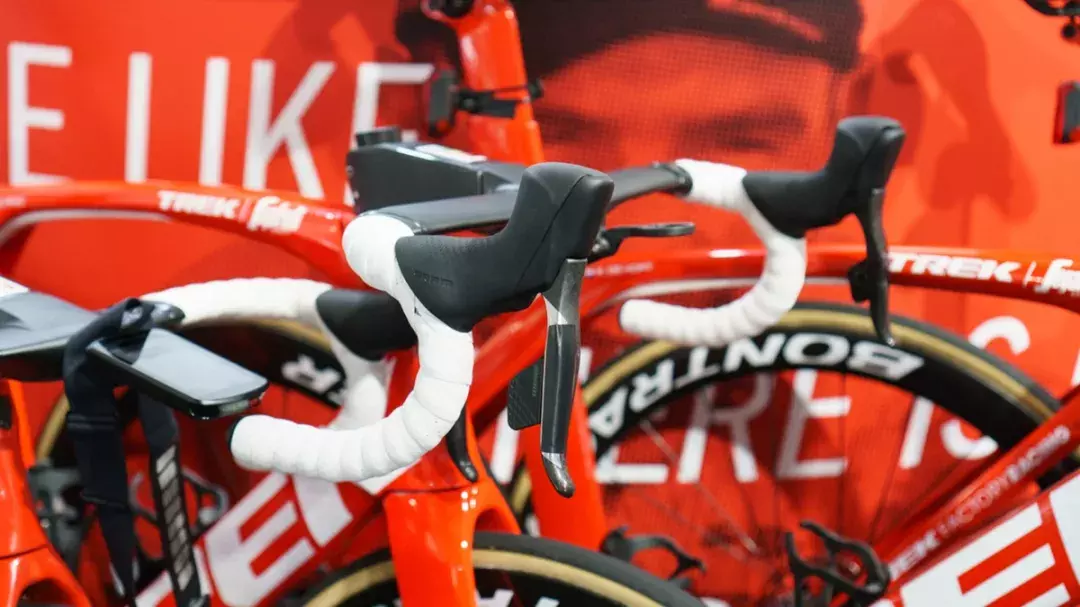 △ The technician has forgotten the adhesive tape on the crank logo 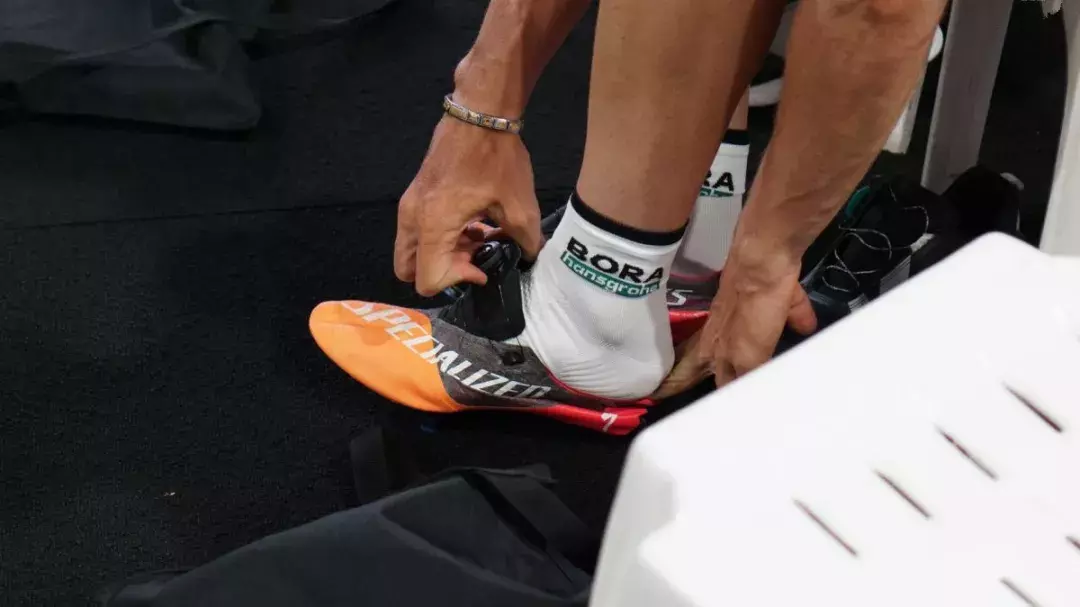 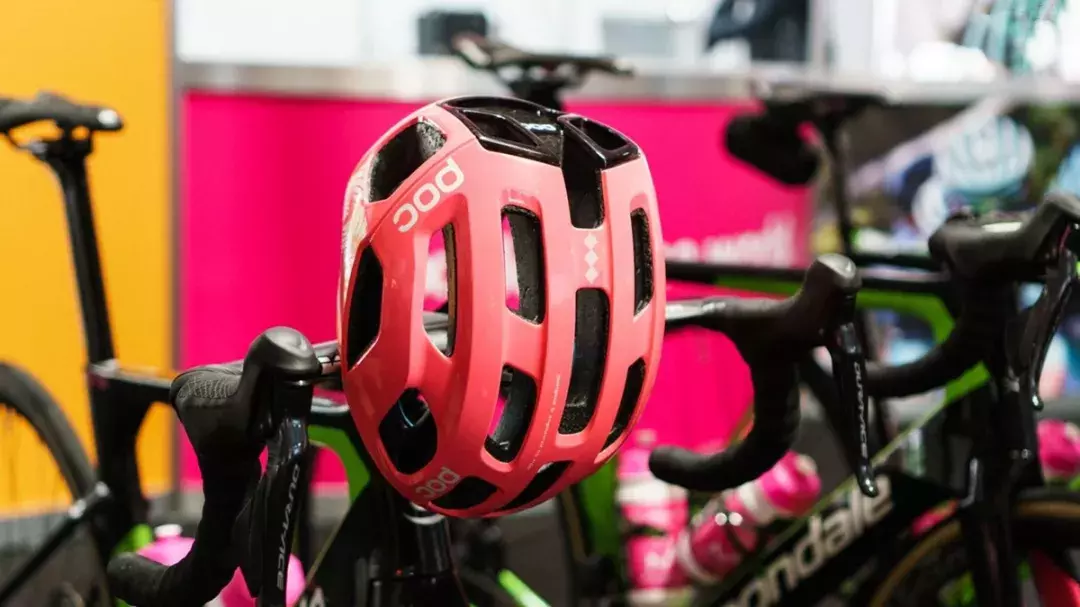 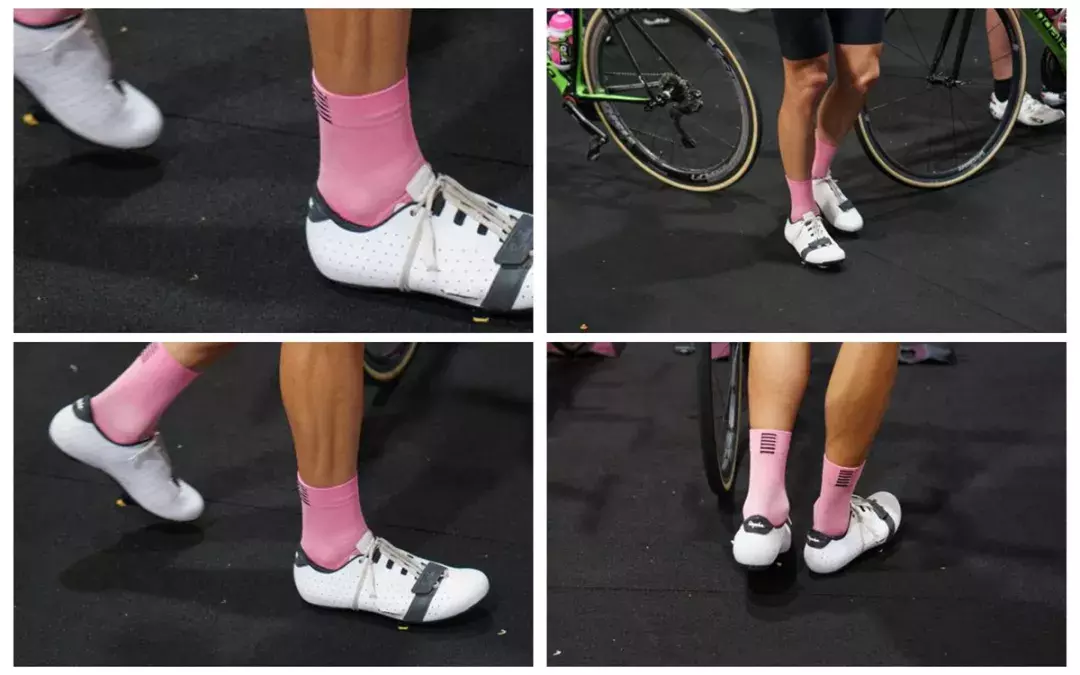 There are a lot of spy photos of each angle of the new kit. This time we look at different. The brake rod on the oil pressure hand has adjusted the screw spy photos for the first time. 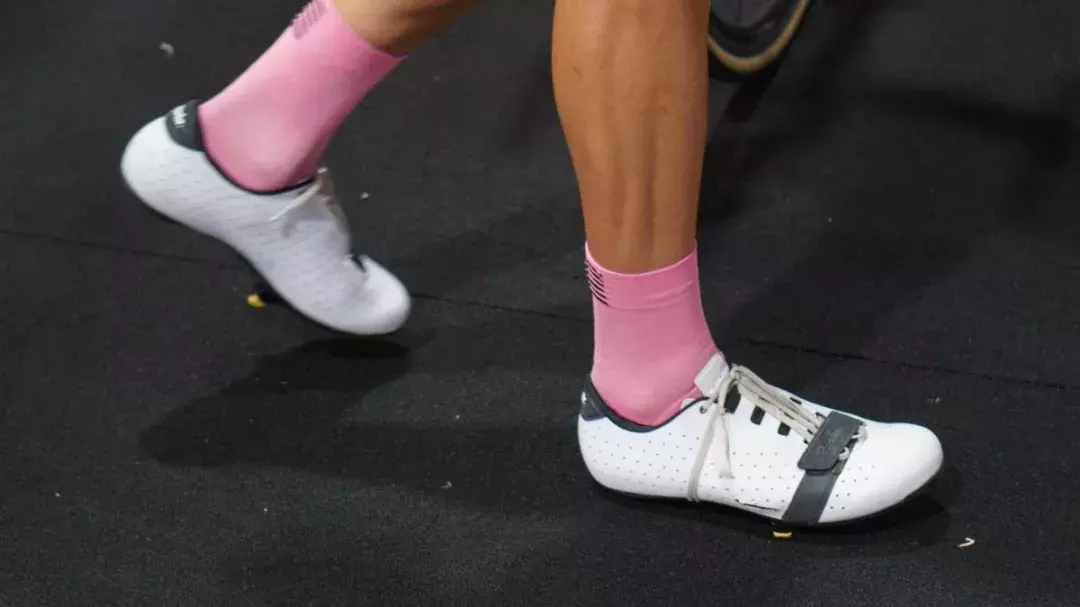 There are even more powerful, the kit has not been officially released, and the installation manual has come out! Quick stamp: “SRAM Road AXS Systems User Manual”

The new POC Octal Spin helmet? The overall shape of this exposed helmet is very similar to Octal, the biggest difference is the design of the helmet’s tail.

△ POC’s SPIN technology is also applied to above 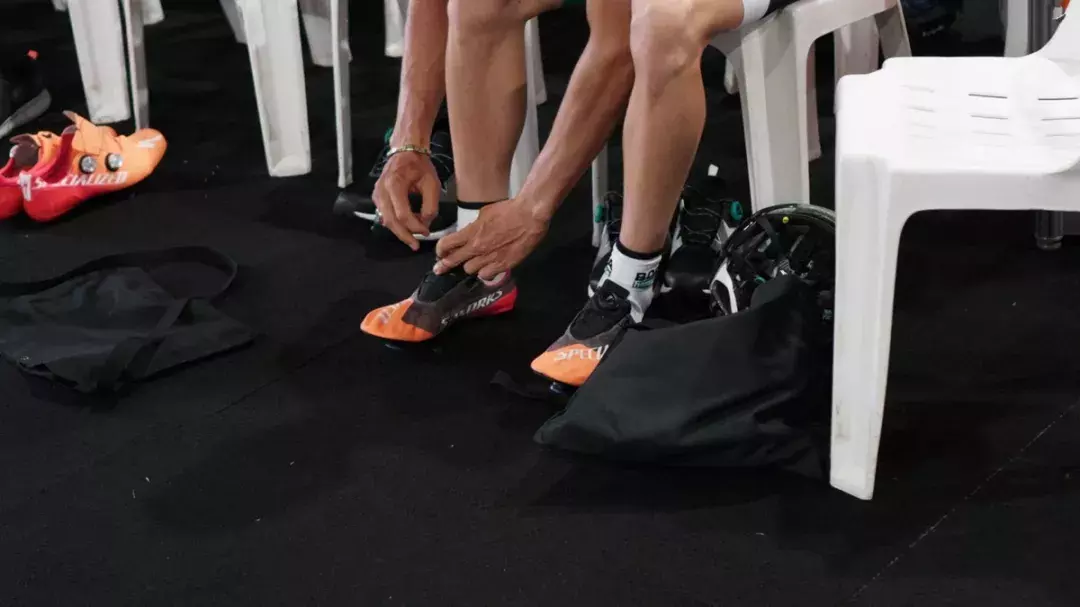 In the 2019 season, RaPha and the EF Education Team reached the stage of the World Tour. On the Australian arena, the new RAPHA shoe was on appearance. 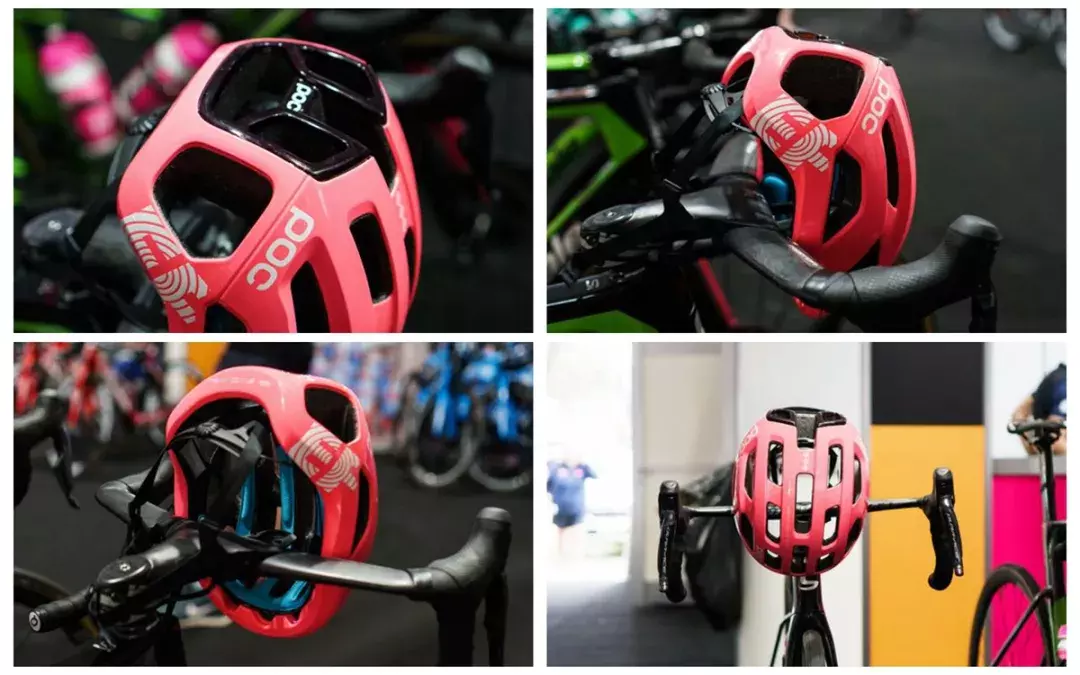 This shoe lock is designed with shoelaces+magic buckles, presented in front of our eyes with a new tightening mode and shoelace storage method. The Rapha of the toe is locked by the magic buckle, and the shoe part is fixed with the inconvenient shoelaces of the shoe body, and the excess shoelace is fixed under the magic buckle of the toe.