The poverty alleviation workshop in front of the house allows the relocated people to dream “home upstairs, office downstairs” 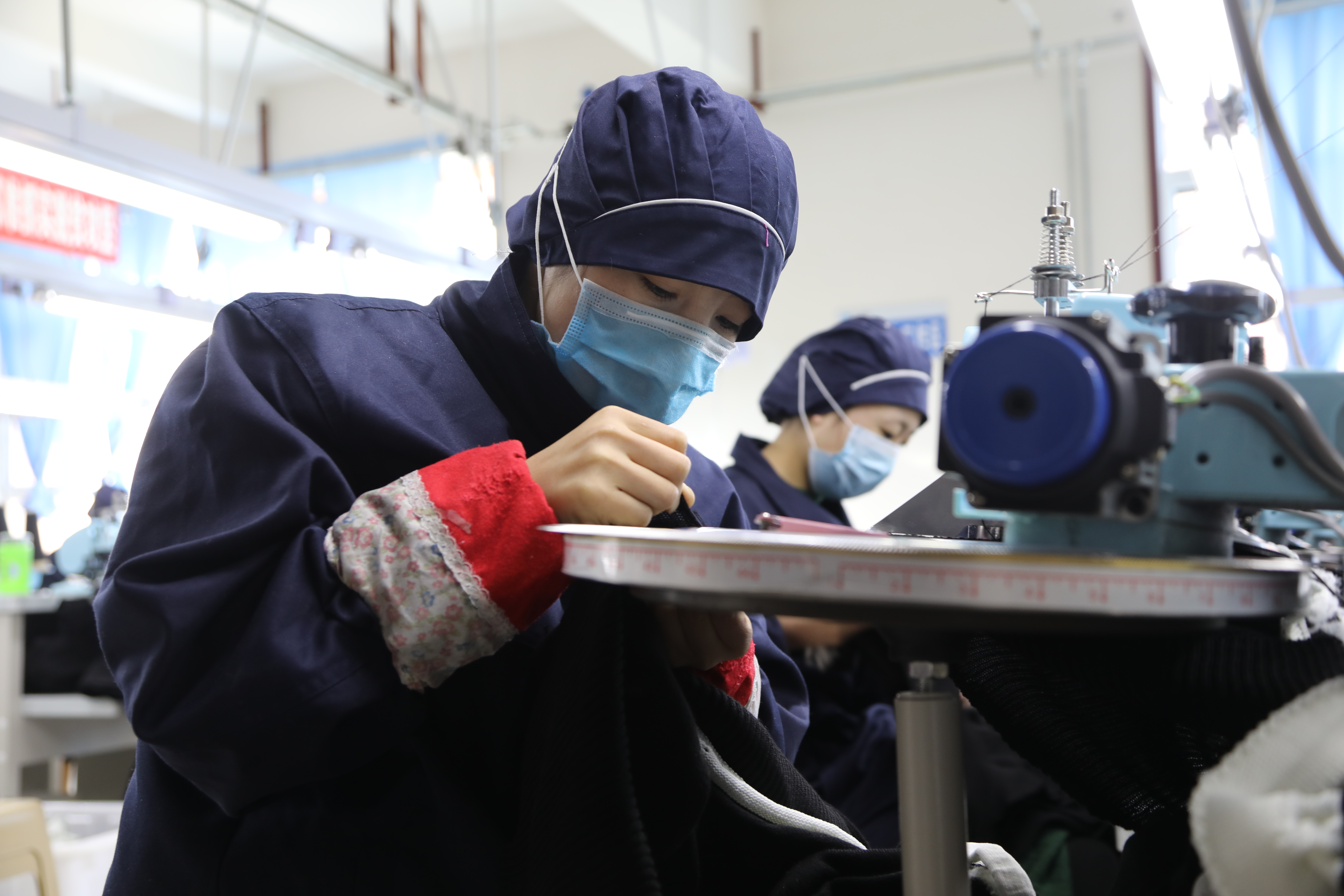 Mabi is an ordinary rural woman in Dongxiang Autonomous County, Linxia Hui Autonomous Prefecture, Gansu Province. In September 2019, a family of eight in Mabi was relocated from Hongzhuang Village, Liushu Township, Dongxiang Autonomous County to the county seat, and lived in the elevator room in the four rooms and two halls of the four rooms and two rooms in the residential community in the south of the city. Putting up the home, not waiting for Mabei to be completely familiar with the life of “upstairs and downstairs”, the community staff came to the door to “sell” the work of Fangda Group’s poverty alleviation workshop.

The workshop is built next to the community. After entering the city, there was a spare time, and Mabei really needed a job to moist himself. She went to apply with a mentality of trying a try. 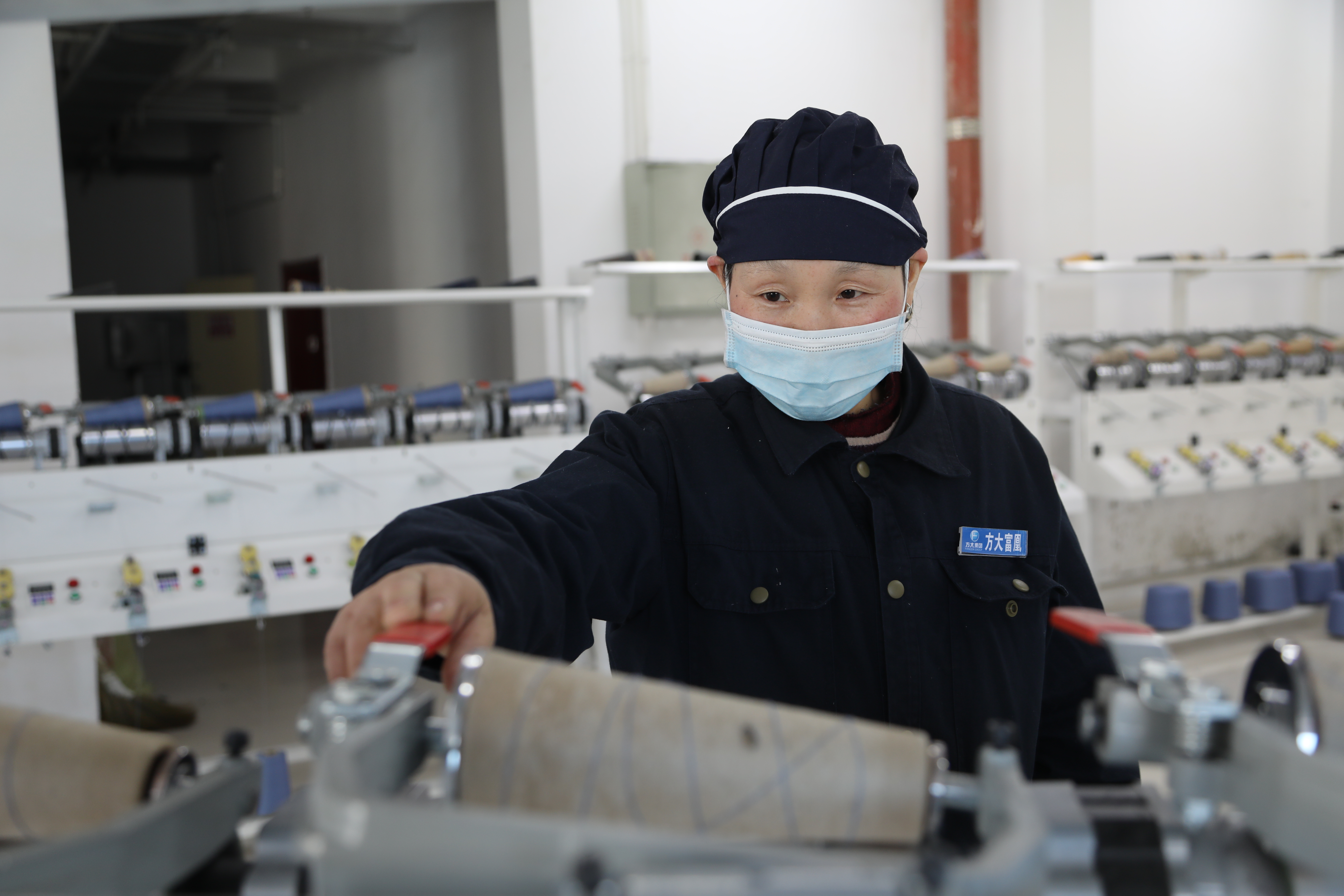 However, what surprised Malibi was that she passed the recruitment smoothly, and some professionals in the poverty alleviation workshop conducted a one -month paid training for new employees. “I didn’t have any worries before. I felt like a tailor -made position for me. I made money while Gu’s family.”

Operating the machine and wiring, today Mabi has grown into a skilled wire, and has a stable income of nearly 3,000 yuan per month. At first, she was not used to the sound of machine working sounds, and she was accustomed to this sound, “I heard this sound every day, and my heart was stubborn.” Mibi said that now when she goes to the workshop to turn on the machine every day, she can enter the work state immediately when she hears the sound. She enjoys this full feeling.

In the residential community of Yidi Poverty Alleviation, Mabei lived, and the relocated people came from 22 towns in the county. In recent years, nearly 10,000 poor people in Dongxiang Autonomous County moved away from the indigenous land and moved into a new house. “Now many women in our community come here to work, and walk from home to the unit for two or three minutes. Some mother -in -law and daughter -in -law at home come here to work, everyone can be busy.”

According to Mabi, the supporting infrastructure around the community is very complete, and the transportation is also very convenient: “There are kindergartens, primary schools, and health service rooms nearby. Whether children go to school or elderly people to see a doctor, it is convenient.” 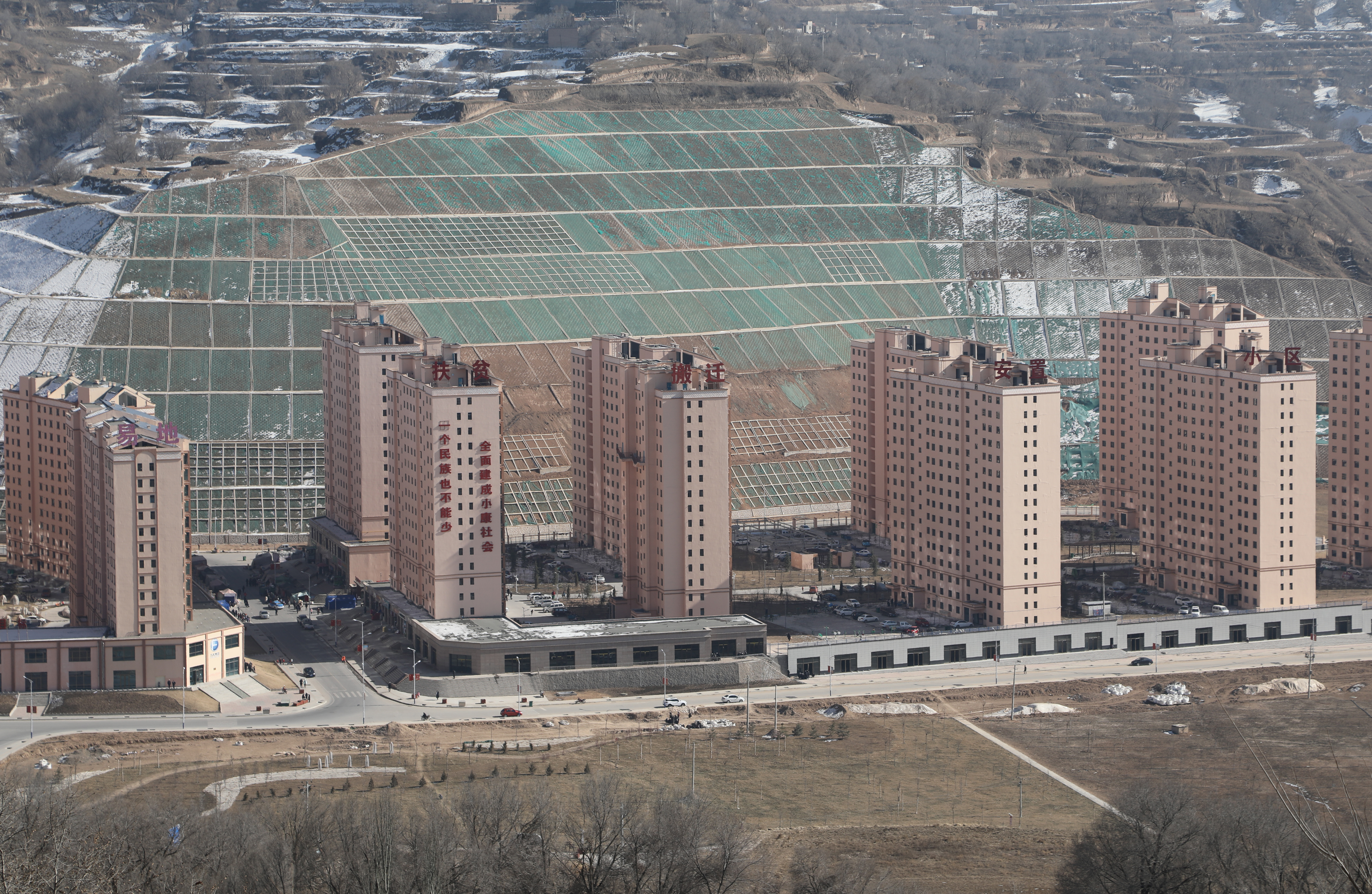 Talking about the next plan, Mabi is confident in the future work and life: “Next is to continue working to earn money, I hope to work here for a long time, and I hope that children can study hard and grow up.”

“In the future, we plan to implement the timing of time and piece counting in all poverty alleviation workshops, timing guarantee, non -caps and other reward measures to encourage employees to work more and more, and use real assistance to let the masses pass the days and become more popular.” Zheng Wenfengfengfei. Say.