In 2013, Emperor Sui Yang and Emperor Xiao were discovered in Yangzhou and became one of the most important archeological discoveries of the year. The most attractive thing in Xiao Hou’s tomb is a severe corrosion but preserved crown. It was moved back to the laboratory and was cleaned up and repaired by the Shaanxi Cultural Relics Protection Research Institute. After two years of work, a press conference was officially held in September 2016 to publicize the results publicly and show Xiaohou’s “Phoenix Crown” in Yangzhou. Emperor Sui Emperor Emperor Xiao was born in the royal family of Liang Dynasty. After the death of Emperor Emperor, the rebels and East Turkic, Tang Zhenguan (630 years) returned to Chang’an. After the four dynasties, the twenty -first year of Zhenguan (647) He was buried with Emperor Sui Yang by Emperor Tang Taizong with Emperor Sui Yang. This crown in the tomb should be made by Chuang Zhenguan, and it is an extremely rare Tang Dynasty concubine dress crown (Figure 1-1, Figure 1-2) ②. 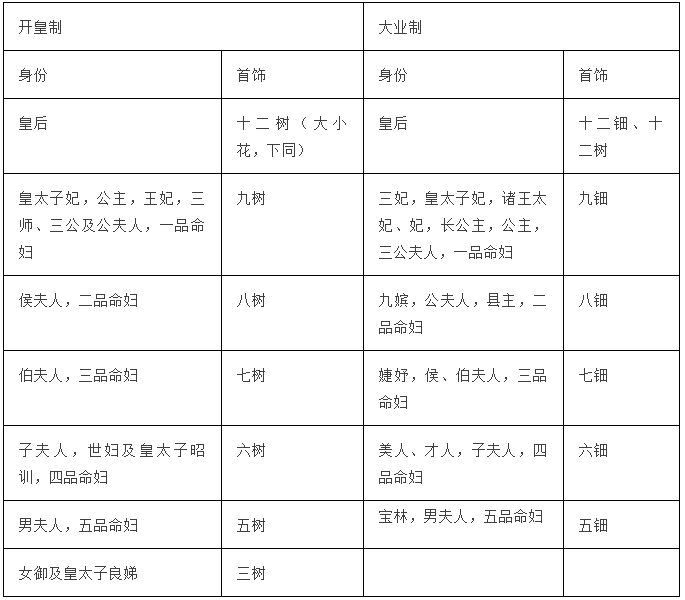 If you look closely, you can find a strange thing, this crown is completely without the trace of “phoenix”? Indeed, for a long time, rare phoenixes exist in the highest status of ancient Chinese concubines. Before the Tang Dynasty, Feng had not fully became a symbol of the identity of a noble woman, and the direct simulation of the natural environmental elements became the main decorative method of the dress crown. The head is often a flower, flowers, flowers, and beasts. The core component is the “flower tree” developed from Buying. On the basis of the flower tree, the addition of elements in the past has developed into a grand and grand dress crown. The queen jewelry of the Han Dynasty adopted a fake knot (髻), the step -shaking, and the puppet model. The Wei, Jin, Northern and Southern Dynasties successively increased the puppets and Bodi, and changed the steps to the trees; The combination model of flowers,, 鬓, and Bodi, and distinguish the number of flowers and crickets; Song Ming continued to decorate dragon, phoenix, caught, birds, but still preserved the basic elements of flower trees, 钿, and Bo Xuan. Essence The Phoenix Crown of later generations was not used for dresses, but another regular jewelry from the Sui and Tang dynasties. The two do not contrary, and the two routes have evolved for thousands of years. 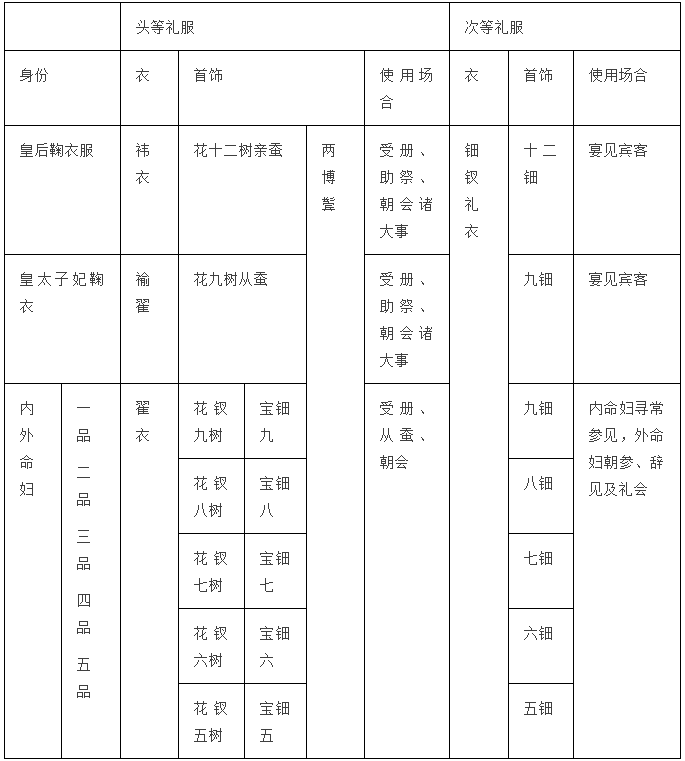 1. From the flower tree crown to the phoenix crown

After Emperor Sui Wen’s ascendant (581), on the basis of the Northern Qi and Northern Zhou Dynasty systems, a new order was initially promulgated with reference to the Southern Dynasties system. The Queen Ding Queen’s clothes are 定, Juyi, Qing suit, Zhu Wei, etc. Among them, the clothing and Juyi of sacrifice, the session, and the silkworm are used. Different distinction levels, the queen’s twelve trees, corresponding to the emperor’s crown twelve crickets, the following levels are nine, eighth, seven, six, five, and three trees. If you take it, you do n’t use the flowers. The jewelry system of “Sui Shu · Volume Twelve Chronicles Seventh Etiquette Seven” jewelry system is as follows:

(Since the queen has been down, the small flowers are like the number of flowers, and the two are also the same.)

After Emperor Sui Yang’s throne, in the first year of the great cause (605 years), the Ministry of Public Ministry Shang Shuhong and others were more oriented. Due to the changes in the hierarchy system in the harem, the concubine jewelry system is also fine -tuned. The Queen’s dress and jewelry maintained the combination of flowers, flowers, and Bodi of the Northern Dynasties. The internal and external women’s jewelery referred to the Southern Dynasty system ③ for the combination of flowers and Boyi. The lady changed to the two grades and eight crickets, and the former Mrs. Hou of the two grains and eight trees was changed to Sanpin Qiyi (Table 1). In addition, the concubine’s ornamental women and prince -prince jewelry have two bloggers, while the foreign woman did not explain. The jewelry system of “Sui Shu · Volume Twelve Chronicles Seventh Etiquette Seven” is as follows:

Table 1: Comparison of the System Level of the Emperor of the Sui Dynasty and the Great Crown Concubine Snuits

After the establishment of the Tang Dynasty, Gao Zuwu’s seven years (624 years) promulgated the “Wude Ling”, which stipulated the Tang Dynasty dress system for the first time in the form of a national order, which involved the relevant provisions of the concubine’s head jewelry. The “Datang Kaiyuan Li · Sequence” promulgated by the year (732) also recorded the “Queen’s Princess and Princess’s Internal and Outside Women’s Services and Jewelry System”; in the 26th year of Kaiyuan (738) The officials, the provincial service of the internal service, and the Shangfu Bureau and the Ministry of Shangshu Li also recorded the dress system of the concubine and the internal and external women in detail.

The above three attributes of orders, rituals, and administrative codes are basically the same as dresses and jewelry.

Queen’s service: 首, twelve trees in jewelry flowers (small flowers are like big flowers, and two bloggers), and they are served, assisted, and fascinated by all things, then take it. Juyi, the same jewelry and the coat, the silkworm is served.钿 二 钿 钿, twelve, banquet seeing guests, then take it.

The Crown Prince’s Service: , Zhai, the jewelry flowers (small flowers are like the number of flowers, and the two blogs), who are affected by the book, helping, and the major events of the DPRK, then take it. Juyi, the jewelry is the same as the coat, and the silkworm is served from the silkworm.钿 九 钿 钿, nine 钿. Seeing guests, take it.

Women’s clothes inside and outside: Zhai Yi, Hua Yan (Shi Liang Bo Xuan, Bao Yan). The first grade of the flowers nine trees (the number of flowers in the treasure, the following quasi -this); Inner wives, from silkworms, and courts, they will serve. This is also allowed to marry and receive a register, from the silkworm, and the Da Dynasty.品 钿 钿, the first grade nine 钿, the second product eight, the third product seven, the fourth grade and six 钿, the fifth product and the fifth. The internal dwelling women are often referred to, and the exterior women are ginseng, resigning and the ceremony.

Every time he marrys flowers, the six -grade wife and women are married; (it is overwhelmed. Its two blogs are decorated with gold, silver, and miscellaneous treasures.) Secondly Marrying is serving. (Ji Jin, silver coating, glazed, etc.)

Although the above system is complicated, it can be understood after summarizing. Tree,., 钿. The first -class dresses, the queen’s clothing, Juyi, the crown prince Zhai, Ju Yi, and the internal and external women Zhai Yi. It is suitable for the most important etiquette occasions such as register, sacrifice, dynasty, and silkworm (from silkworm). Its jewelry consists of the full version of flowers (flowers), Baodi, and Bo Yan. (From the perspective of Lingwen, there are two modes of identity. The number of flowers or flowers or flowers and treasures has decreased from the queen and decreasing. They are twelve, nine, eight, seven, six, and five. The configuration is grand and gorgeous.