With the continuous improvement of China’s economic strength, it has attracted the favor of many foreign brands, so many foreign brands have settled in. However, over time, these foreign brands have begun to move their minds. The most common thing is to charges well, or to deceive Chinese consumers. According to media reports, the Yixian Fashion Trading Co., Ltd. registered in China in China in recent times, because of suspected of being fined for a secondary charge. 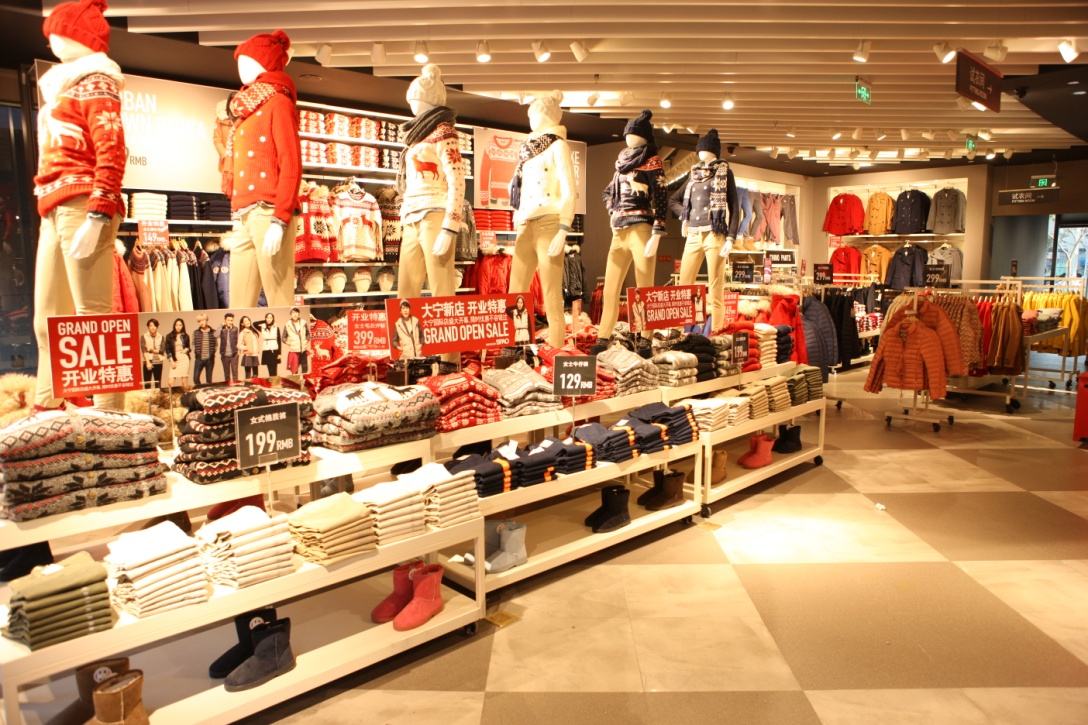 It is reported that Yixian Fashion Trading Co., Ltd. once produced 80 down jackets in 2017 and then sold. What I did not expect was that the cost of this down jacket was only 75 yuan, but the counter price was as high as 1598 yuan, which was about 20 times the tag. And when it was discovered, one had been sold, and then the relevant departments fined about 14,000 yuan, and had confiscated 1322 yuan in illegal income. In this regard, netizens said that you were a 900 million girl dream. What’s more important is that the product is also confiscated, and this is not the first time the company has been punished. In 2021, the company’s ladies wool coat actual fabric and litter ingredients were 100%polyester fiber and did not use wool. It is not difficult to see that Yi Nian Company is really floating. Do you think that Chinese consumers will not notice the quality of the company’s products? 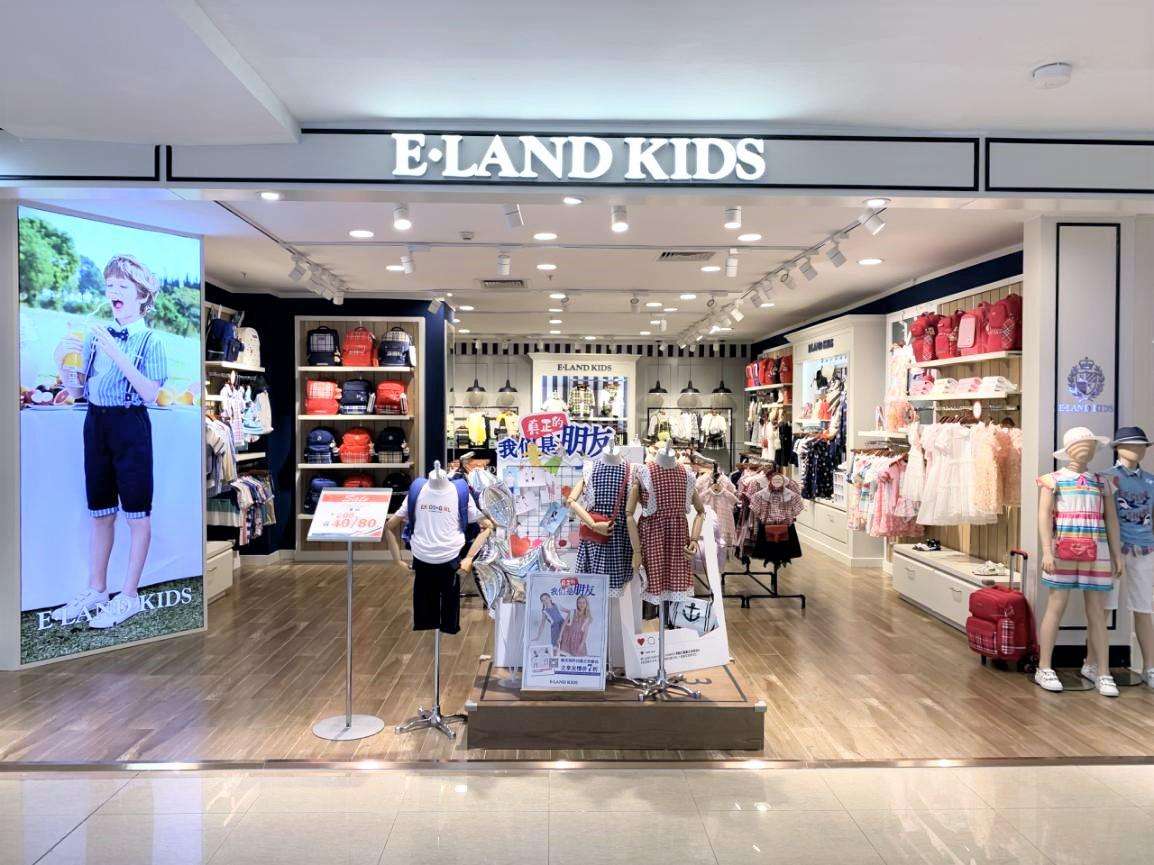 You know, according to relevant statistics, Yisian Company has fined a total of about 240,000 yuan in the past two years, and Shanghai Yi Nian Company also owns more than 40 brands including ELAND, Spao, Prich, ROEM, PLORY, PAW in Paw. At the same time, the prices sold by these brands are basically around thousands of yuan, especially ELAND and Prich were once known as the “900 million girl dreams”, and navy striped skirts, big red horn buckle wool coats, college -style pattern shirts , Even the clothes that the post -80s and post -90s student party dreamed of. In addition, after entering the 1990s, Eland expanded rapidly in China. At most, there are more than 8,000 stores, and even several floors in Beijing shopping malls are stores under the love of Yixian. 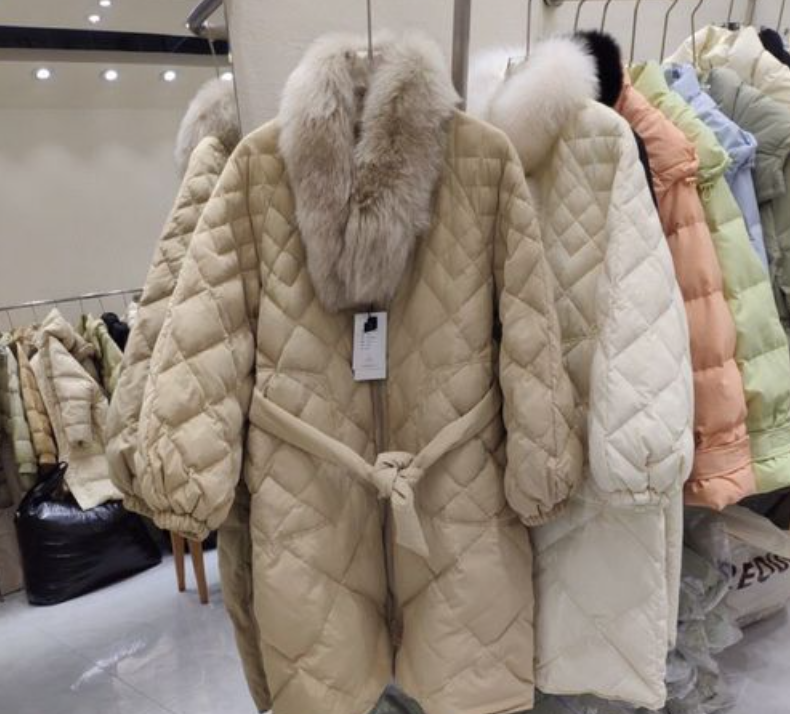 However, with the coming of the epidemic, the global sales of Yixian Group gradually declined. In the end, they had to close many stores in Daegu and Incheon in South Korea, and even sold more than 20 stores in parking lots for parking lots. From the perspective of the outside world, even if the days in recent years are not good, this is not a reason to deceive Chinese consumers. After the profit becomes less, can the clothes group be charged? Why not take the price or large promotional method to win the customer, do you have to choose to charge it?

In Huaqiang’s view, this move is nothing more than two reasons. First of all, clothes do not want to descend their identity, and secondly, they want to earn rich profits in this special period. However, what made it not expected is that Chinese consumers have long been hard to confuse, and can even be said to be no longer blind consumption, but to shop in the concept of rational consumption. In this case, South Korea ’s clothing will naturally plan in China, and it does not even rule out that it will affect its domestic development in the future. Netizens can’t help questioning: Is this the brand of the 900 million girl dream? If sales have plummeted in the future, it can only be said that this is the end of South Korea ’s love.