In Yuncheng, Shanxi, the National Day holiday is one of the busiest seasons of the year. The seasonal jujube and precocious red -man have been under the tree, and the merchants are busy packing and shipping. (Photo by Hao Yan) 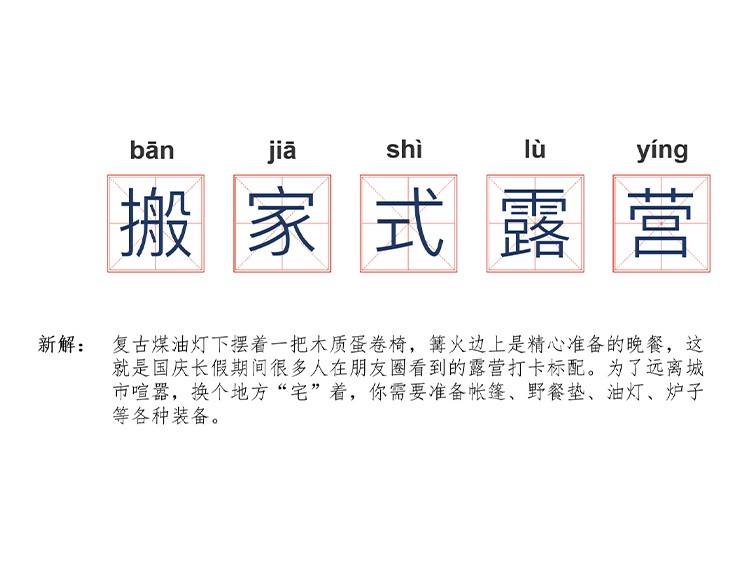 “During the last holiday this year, many office workers who usually only do a hundred steps a day instantly transformed into a” 10,000 step ‘youth. They raised a tent or spread a picnic cushion in the green space around the city, and built with their family and friends to barbecue and tasted. Fresh fruit. This is the current popular holiday opening method. “Chen Chen, a researcher at Pinduoduo New Consumer Research Institute, said that as more and more young users start the” micro -vacation “mode in the long holiday, it is as large as camping tents and picnic cushions. Sleeping bags, small to portable outdoor lights, band -aids, snacks and other products suitable for outdoor scenes to usher in a comprehensive explosive growth.

Golden Autumn October is the bumper season of agricultural products, and it is also an important consumer season. Under the catalytic factors such as the normalization of the epidemic prevention and control and the continuous improvement of urban and rural residents’ per capita disposable income, green consumption and health consumption are increasingly favored, and the source of high -quality and high -quality agricultural products has become the first choice for more people.

“In the past, Hainan’s jackfruit relied on the island consumption mainly; but with the development of e -commerce, the king of fruits that once had a lot of fruits accelerated the penetration of the national market.” Hainan’s jackfruit dealer Guo Fusheng said that since this year, they have implemented classified sales of jackfruit, one Grade fruit hairpin is more than 10 billion subsidies, and ordinary fruit distribution shops are sold daily. Quality guarantee allows them to further increase sales and achieve a virtuous circle.

When the chrysanthemum is opened, it is also a day of crab fat. As the hairy crabs in Yangcheng Lake announced in late September, the hairy crabs in many lakes areas in the Yangtze River Basin also ushered in the peak sales season. Pinduoduo Zhi Lianyangcheng Lake, Hongze Lake, Gucheng Lake and other places of production, with good crabs such as good crabs, to meet consumer gifts and self -eating needs. Duoduo data shows that during the National Day holiday, the sales of the platform’s hairy crabs increased by 107%compared with the same period last year. The closed door “crab” guest has become a way for many consumers at home to treat relatives and friends.

And the data of consumers three dimensions of the comprehensive platform consumer order, search, and sharing times. During the eleven long holidays, the most popular fruits of users are the Apple of Shanxi Yuncheng, Shandong Zhanhua Winter Jujube, Sichuan Huili Pomegranate, Fujian Zhangzhou Grapefruit, Fujian Zhangzhou Grapefruit, Fujian Shaanxi Zhou to kiwi and Hainan jackfruit. North Fruit is sold south and sold in the south of the north. These timely, the fruits follow the arrangement of the cloud needs, and run in different directions in order.

A large planting household in Yuncheng, Shanxi said that in the past, Apple’s sales cycle was long, and the fruit was sold for more than half a year after entering the cold storage. Today, the e -commerce platform has entered a concentrated effort since October. Apple has been sold in a few months, and the sales cycle has been greatly shortened, which has suppressed the potential risks brought by Apple price fluctuations in the later period.

During the National Day, Pinduoduo launched activities such as the National Day promotion and the annual carnival of 10 billion subsidies. Through the “farmland cloud fight” model created by the platform, it invested 10 billion subsidy channel traffic resources, and used “limited time spikes” and “10,000 people” and “10,000 people. The subsidy resources such as the group hopes that while allowing the majority of urban residents to eat fresh agricultural products, they can also effectively help farmers in the fields to increase their income directly. 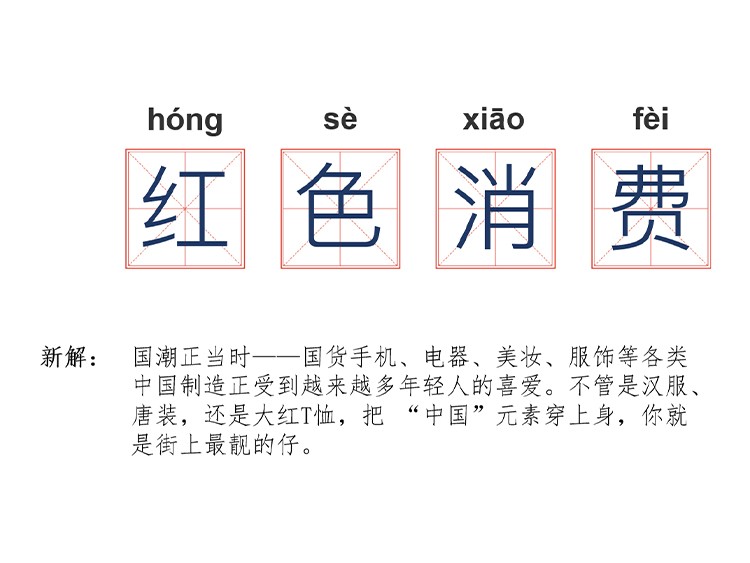 “Thousands of steps” youth camping is busy and patriot

The National Day holiday is both the consumer season and the travel season. Many workers choose to change “house life” to “slow life”, stay away from the hustle and bustle, and return to nature.

In the distance, the vast central and western regions are particularly suitable for long holidays. Related data on the platform show that during the National Day, trains and aircraft orders in Hefei, Zhengzhou, Wuhan, Changsha, Xi’an, Chengdu and other regions are the most tight. 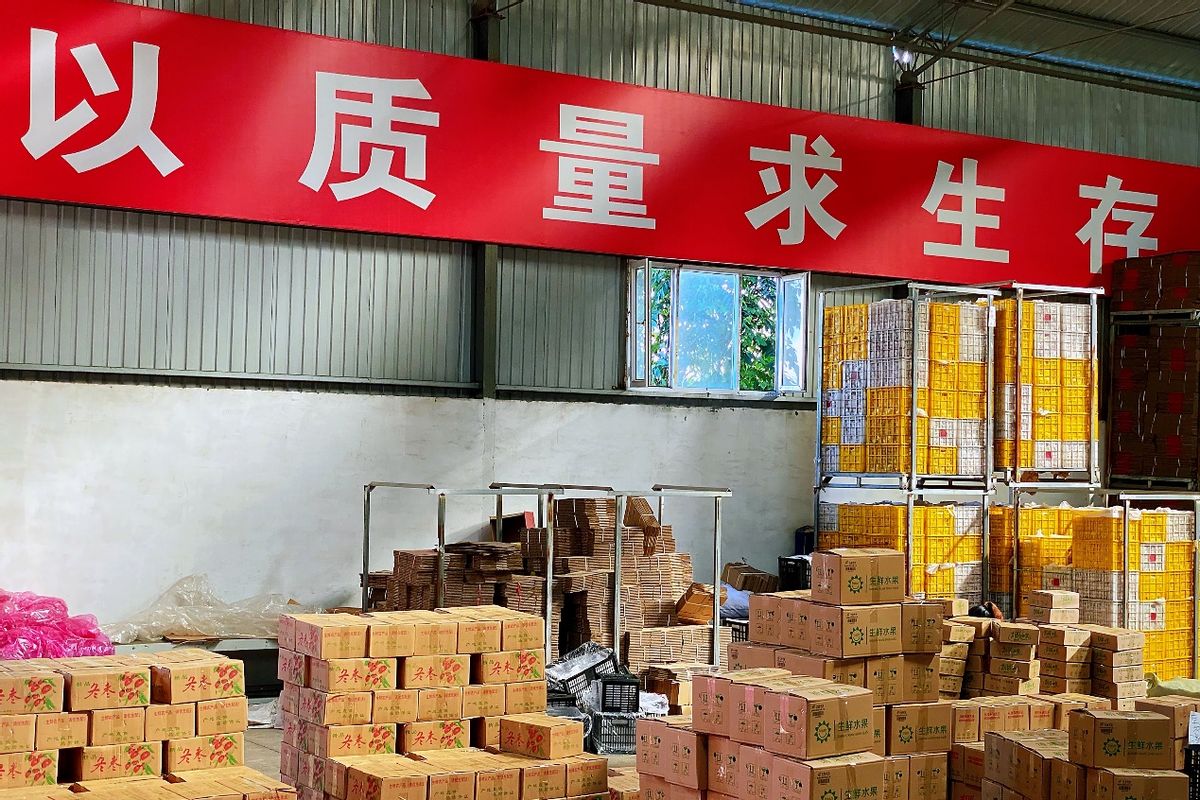 In the suburbs, more people choose to get into the tent during the holidays, talk to the starry sky, talk to friends, and walk, fishing, and surfing. This outdoor movement with multiple attributes such as sports, tourism, and socialization has risen rapidly in China since last year, and is jumping into a new outlet of the leisure and vacation economy. 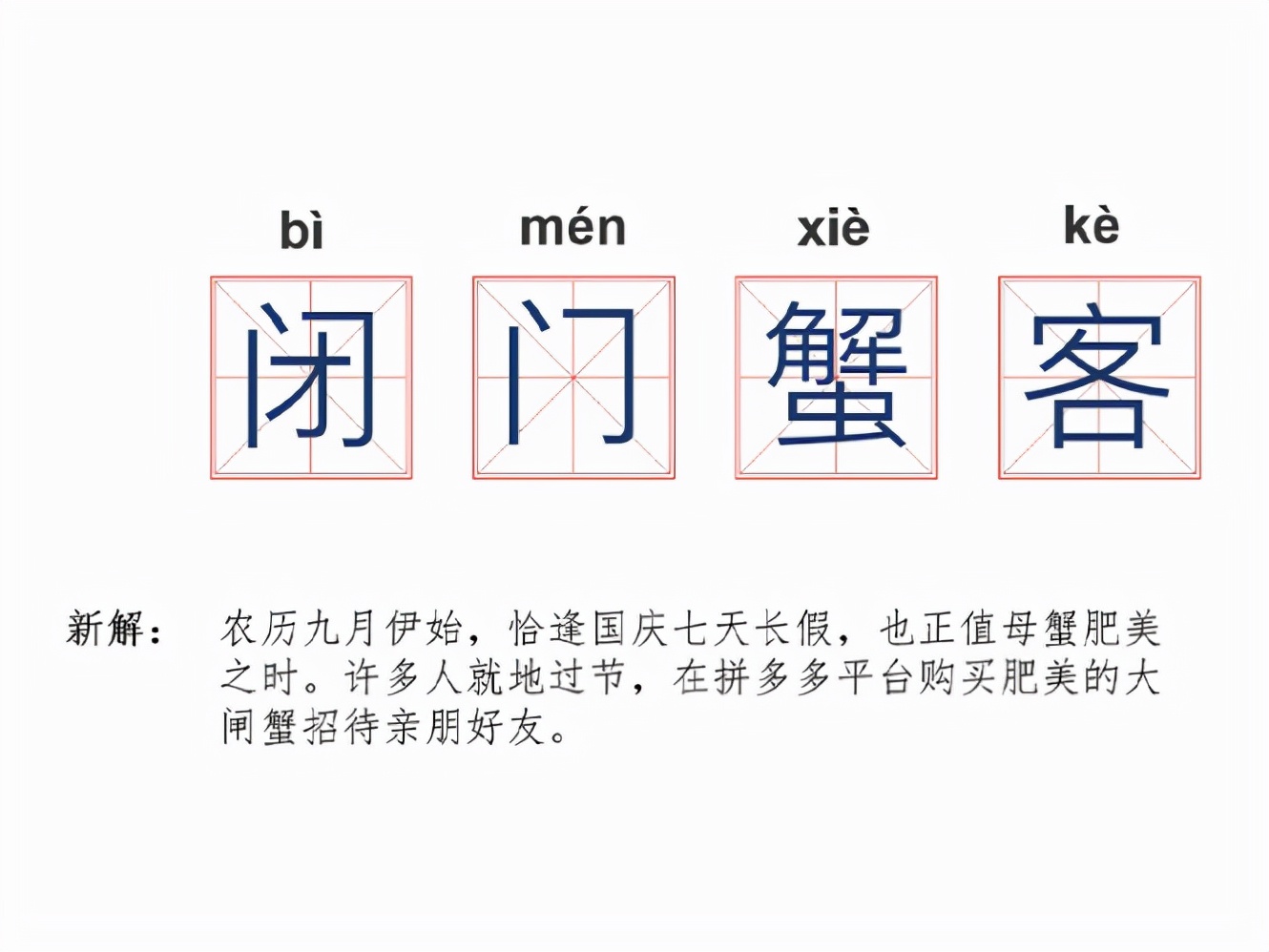 New travel methods have driven new consumption growth. In Pinduoduo, the simple and clean Japanese -style mountain -style outdoor style is very popular this year. Popular products such as fully automatic tents, light skin backpacks, portable outdoor folding stools, warm four -seasons sleeping bags and other popular products are in dozens of stores. More than 100,000 pieces have been purchased, and domestic manufacturers such as Kingcamp and Mu Gaudi have become the most popular brands of the platform.

During the National Day, young people who did not travel far away and did not have a home home chose to camping and picnic as a leisure replacement. The sales of picnic mats and tents on the Pinduoduo platform also ushered in explosive growth. There are many. Affected, the sales of outdoor equipment such as card stoves, camping lights, and vehicle insulation boxes have also risen across the board. Among them, the flashlight, mini outdoor lamp, band -aid, traveling paste, and one -time compressed towels that can be charged for mobile phones can occupy the top five of sports outdoor equipment sales rankings. At the same time, small snacks such as thin leather walnuts, non -nuclear white raisins, grilled ravioli, and coffee sugar that are suitable for camping life are also welcomed by platform users.

The feelings of the country are the most beautiful background in the National Day holiday. During the eleventh period, at the tourist attractions and camping camps, the elderly, young people, and children in Chinese clothing such as Hanfu, Tang costumes, cheongsams can be seen everywhere; and on Pinduoduo, red T -shirts, national tide sweaters, national celebration suits and other clothing continued to sell hot sales. The children’s clothing of Chinese style is also popular. With the children put on red clothes, punch in red attractions, and receive a special patriotic education, it is becoming a choice of many parents after double reduction.

In addition, Chinese manufacturing such as domestic mobile phones, electrical appliances, and beauty has also exploded frequently. During the National Day promotion, Pinduoduo launched a large number of digitals and beauty cosmetic goods made by self -replenishment of platform officials. In addition to the iPhone12, domestic products such as vivo and Realme are huge sales, ranking among the top five sales of digital products.

“Pinduoduo, as a bond to connect the demand for the lives of the people and the consumer goods industry, will insist on standing consumers, hoping to help high -quality and cost -effective products entering millions of households, ensuring the supply of festival markets, and promoting the release of consumption potential.” Pinduoduo is responsible for responsibility People say.