In the 47th Moty rankings of 2019, the top three of the most popular pedal motorcycles were released, and the result was generated by fans voting. In the pedal motorcycle category, Honda PCX won the first championship in 18 years. 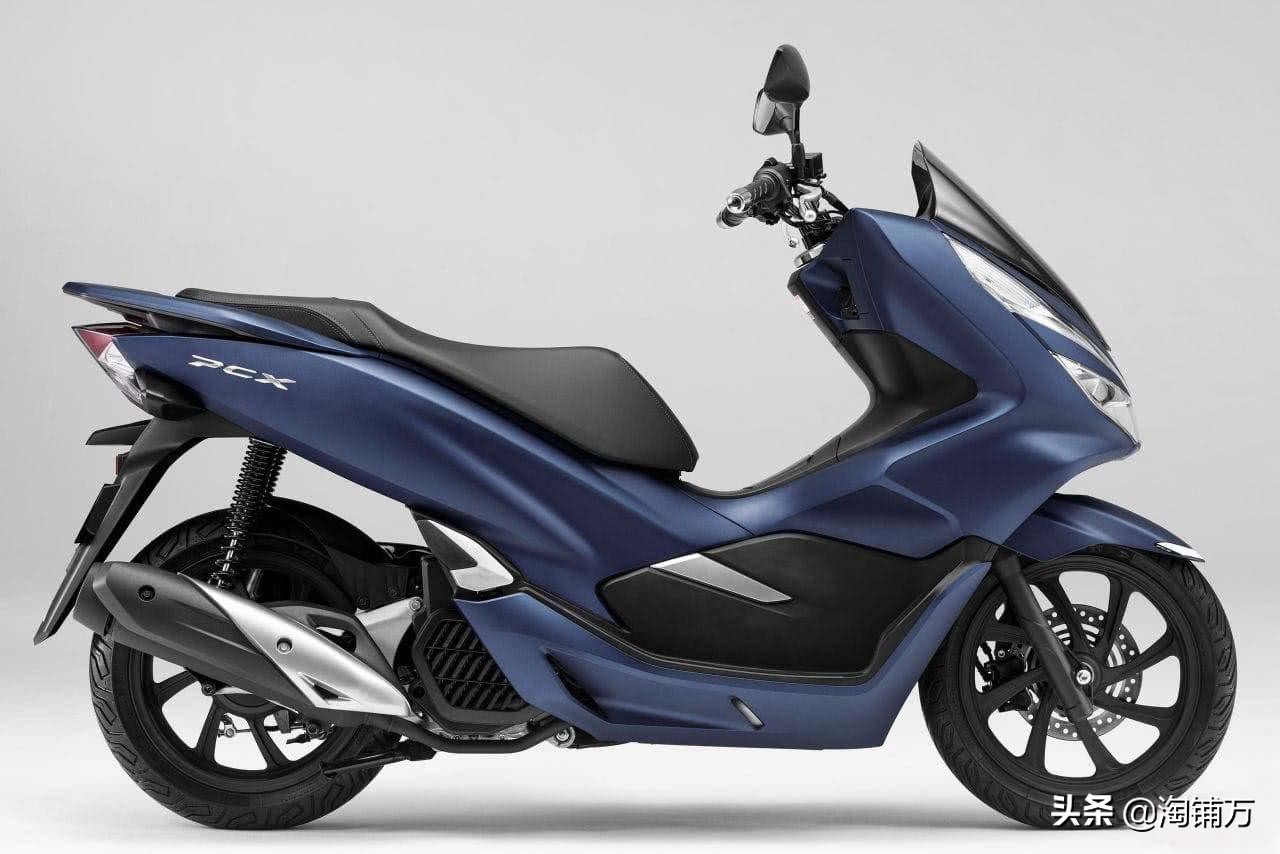 Honda’s “PCX” series won the championship with its good strength and popularity. In addition to STD, as the first hybrid model and full electric models launched by the 19 -year model, it is also counted as a voting. The second place is Yamaha Tmax. He is one of the strongest pedal motorcycles. Before the appearance of PCX, TMAX has won seven consecutive championships. His brother models XMAX and NMAX have also improved their rankings. In addition, Yamaha Bewith has also been End in the top ten.

Since the launch of the first generation in 2010, due to its excellent practicality and atmospheric style, the popular “PCX” series has become more and more popular in the third generation of the 188th. Not only that, the PCX series is very popular all over the world, and it is also selling well in China. And this time the votes exceeded the second place almost twice the votes. 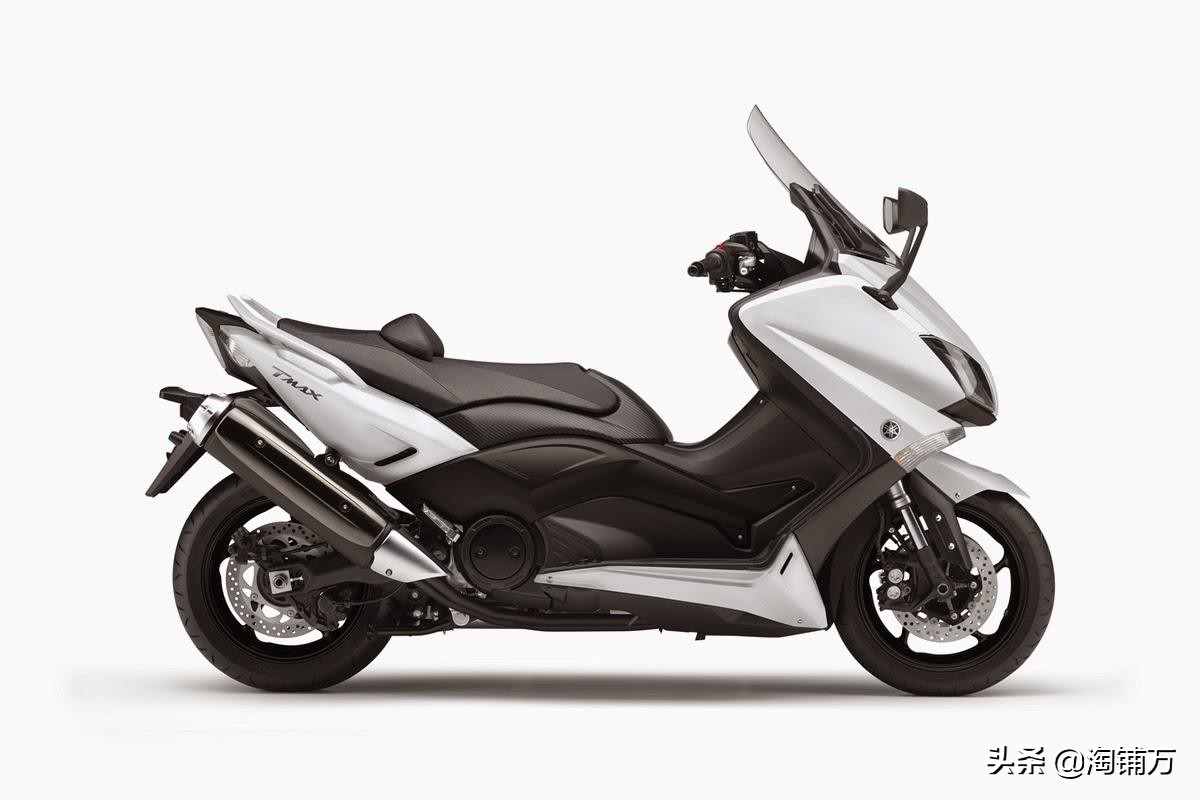 The king of the pedal car, the TMAX530’s position in the field of the global pedal motorcycle can be shaken. The TMAX series of the TMAX series of the large pedal market has been reputable for many years. At present, the TMAX530 has been upgraded to 560, and the previous 530 models are about to disappear in the long river of history. Will the new models of 560 recapture the title of the championship? Please wait and see!

Engine: Water -cooled Four Choin Tate side by side with double cylinder 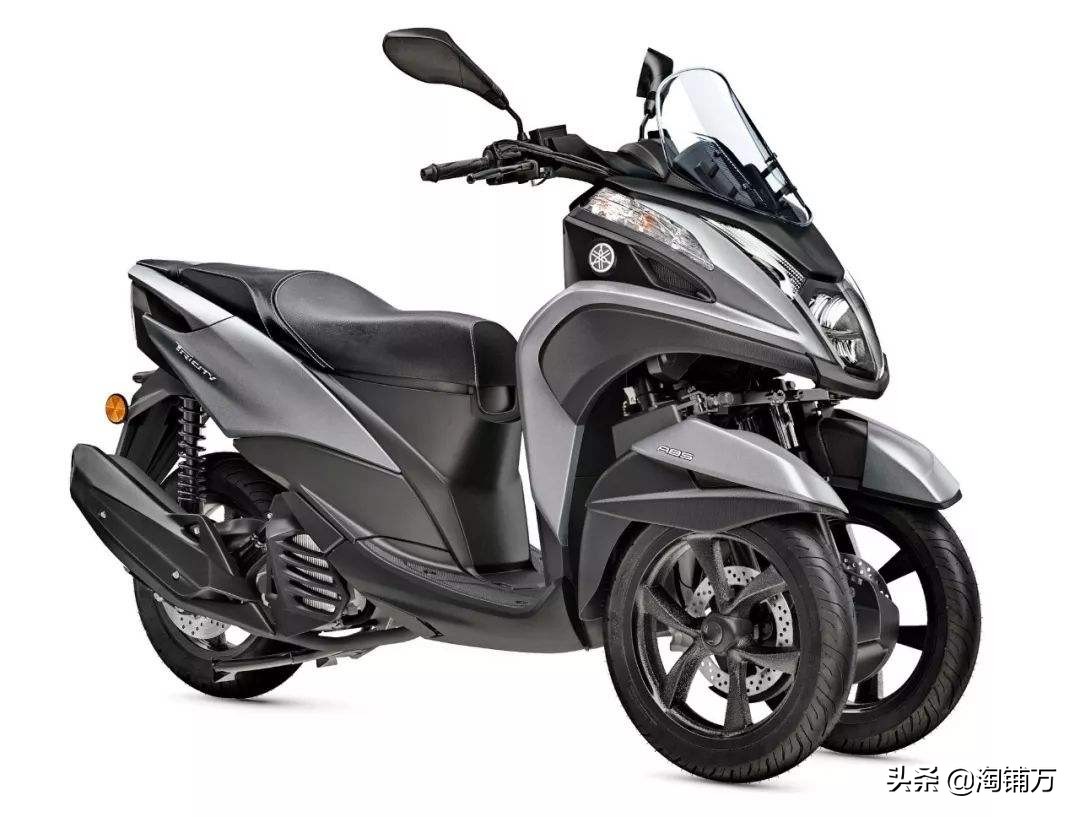 The first two rounds+rear -wheel models that can be tilted, we are used to calling “inverted three rounds”, and Yamaha invested in three rounds of “Tricity” in the upside of three rounds of small displacement models. Cheyou has been fully recognized by consumers worldwide. Tricity provides two models: 125cc and 155cc. It also has 300cc in Europe. In the future, 250CC models will be launched! Unfortunately, Tricity has not introduced the domestic market so far. 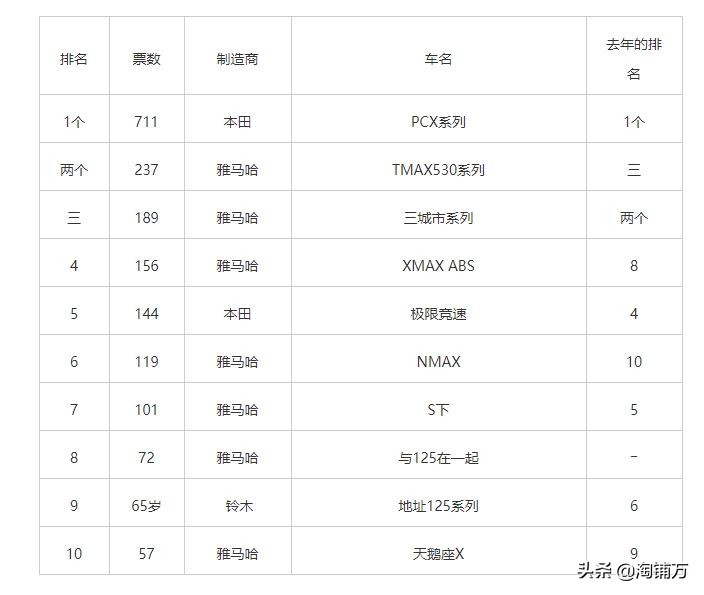 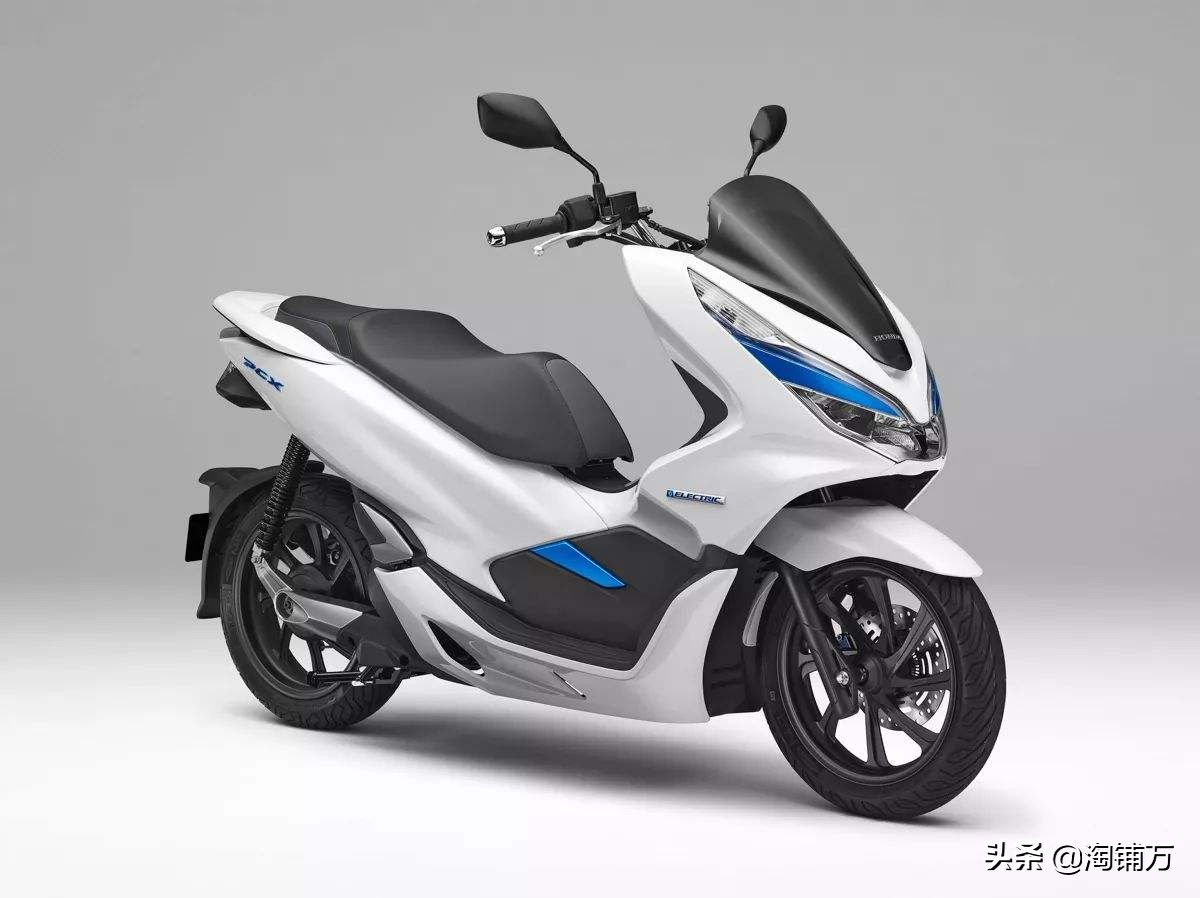 In the 47th Moty rankings of 2019, the top ten models were determined with the voting of 2,300 people. There are only a handful of models that can be bought in China. From this, it can be seen that the world ’s fans have a uniform awareness of good cars.