Author of this article: Yuan but not slippery 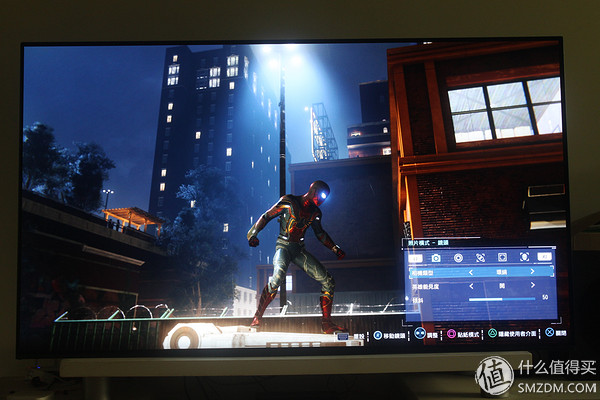 The first TV I bought 10 years ago was Sony 40X200A. After eight years, I had been repaired and used to move the previous year. The living room was large and the TV was sold. In the 1618, the 618 picture bought a 55 -inch TV of the 2,000 yuan for Flybana, so let’s not mention how much the picture quality is. It is not as good as my VAIO notebook screen 8 years ago. I found that this 4K TV could not set 4K resolution in the game! Good pit! So I plan to change it.

In May this year, I bought two 55A8Fs, all of which have one or two bad points. For me, I have used so many displays, notebooks, mobile phones, tablets, and there are no bad points. Such expensive TVs. There is also a bit, of course, it is not acceptable, and there is no reason to retreat for 7 days. There is no hope for this batch of TV products, so I wait for the new autumn products, that is, A9F, and finally wait for you. Fortunately, I did not give up. So the National Day was impulsive, and before I saw the real thing, I bought it in Sham Shui Po (really the impulse is the devil) anyway. Ouba dares to kill him! 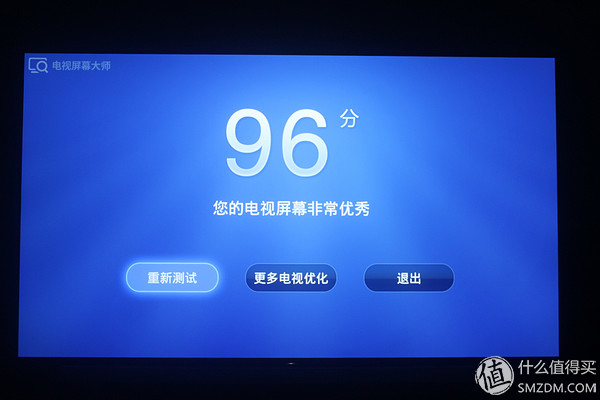 On the evening of October 10, the express delivery was urged to send me alone. Otherwise, I had to send it tomorrow. SF, you know, the most afraid of the customer’s complaint. How can I let others work for such fun things without looking for after -sales? Intersection So open the box by yourself (it is not recommended to open the box by yourself. In case the screen is broken, you ca n’t say it if you look back at the merchant. ) I spent half a hinker and I felt better than A8F. I can get it alone, mainly because the base is well installed, and I call it 6 kg behind this base. Later to support the TV can stand like a digital frame.

The screen is as thin as the iPhone X, and the metal wrap is very textured.

Take a closer look at the dust cover on the back with small holes, and it will not block the back horn. The back bracket is very tight and stable. I tried to gather the angle of the bracket to make the screen vertical at 90 degrees, which is also very stable. The official explanation makes the screen obliquely supports the triangle. 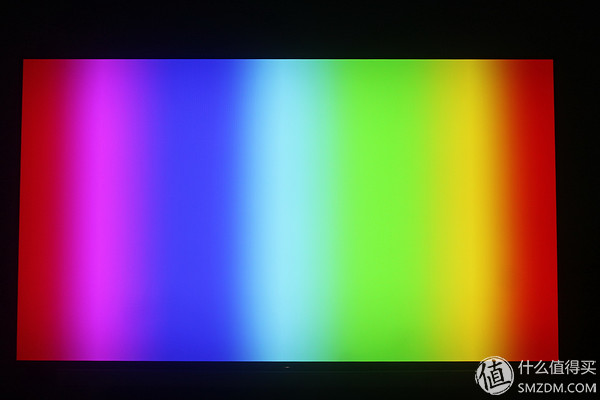 Because it is an Android 8.0 system, the speed is indeed much faster than the A8F, and the software is basically open.

Android 8.0 menu sorting is much better than 7.0. The commonly used function menu is on it. Several columns can be pressed to the left side of the left -button left -button on the left.

After the last A8F, I checked the screen a few times this time. I confirmed that this was the perfect screen without any bad bright spots, so I was relieved.

In order to restore the TV screen as much as possible, I specially find out the use of SLRs that are not useful for N years, but I still can’t take a real sense of view. Because the camera does not support HDR, the actual TV scene is much better than the photos, especially the details of highlights and dark parts. The delicate layered sense, as well as natural colors, personally do not like the bright and bright mode of heavy makeup, so the photos are taken in the standard mode.

The built -in screen of the system does not support the progress of the drag and drag, and occasionally the screen fails. It is recommended that the TV and mobile phones are installed with music broadcast screens, which can drag the progress, and there will be no problem of frequent screen failure.

These three are Sony 4K demonstration videos. Pay attention to the dark details inside the tree roots. The actual observation is very detailed. The transition of the blue sky level on it is also very delicate, but the camera cannot shoot these effects.

The 4K Remux’s shell mobile team, the actual picture of the dark part of the picture is also very delicate, but unfortunately the camera cannot shoot the effect. 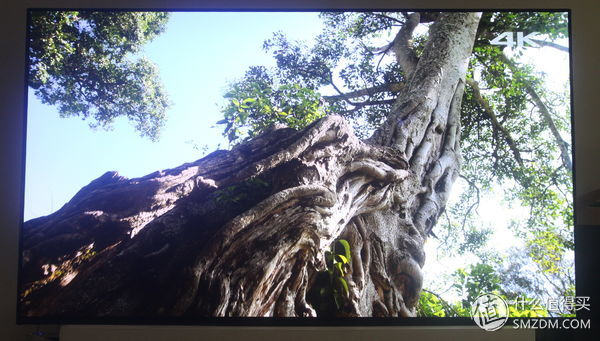 The built -in “video” software can play most of the format videos, and it can also automatically load subtitles. Memory playback positions. The subtitles on the remote control can also be used. It is much better than many TV chicken ribs. 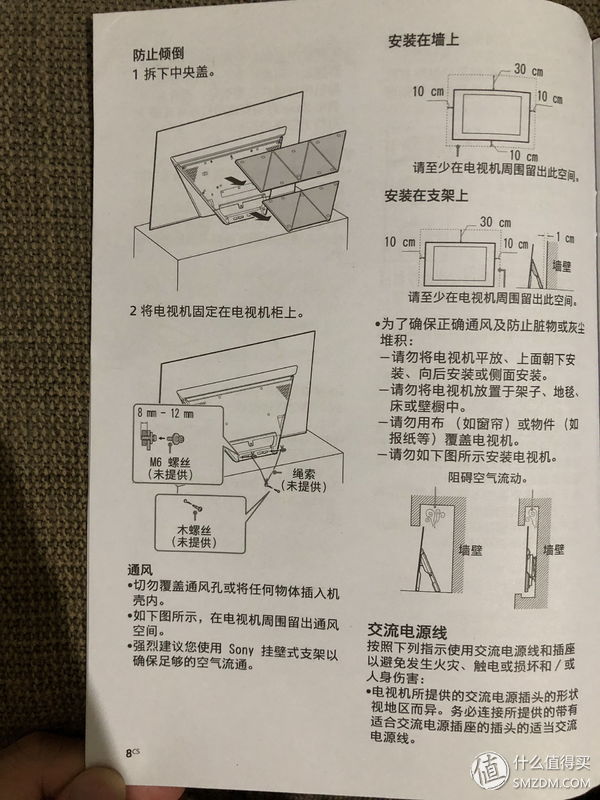 In addition to like watching high -definition movies, PS4 games are also the main reason for changing TV. Different from LCD, OLED does not have a shadow, the screen is smooth, and the delay of the dynamic screen is not high. In changed the new TV, I have the driving force for two weeks! 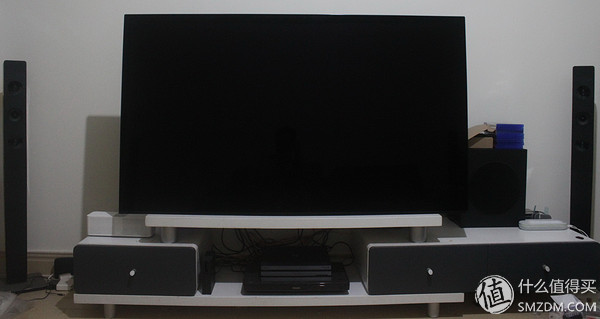 Of course, the National Bank version does not have a built -in Netflix, and the selling point of the promotional “Netflix Calibled” (Netflix calibration mode), so I went to the APKPURE to download the Netflix installation on the TV. The router can go abroad to see Netflix (you understand of) 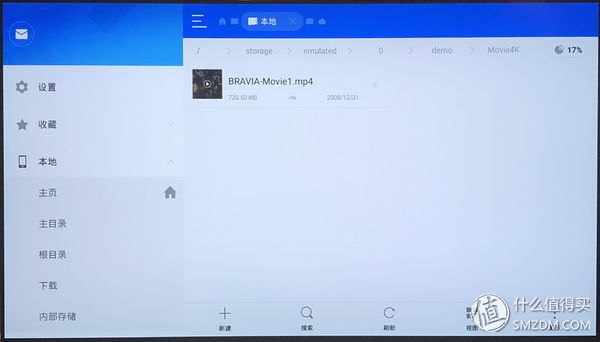 However, because it is not built -in application, it is not friendly to the remote control. After entering the account password, you can’t move it at all, so at this time, you need to use the artifact “Video & TV Sideview” to turn the phone into a TV remote control! 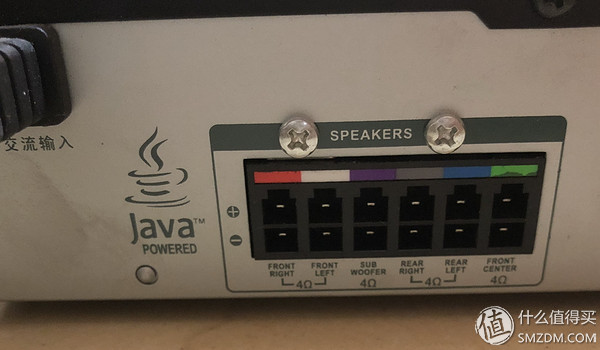 This is the rolling bar function You can quickly turn on the TV application on your phone 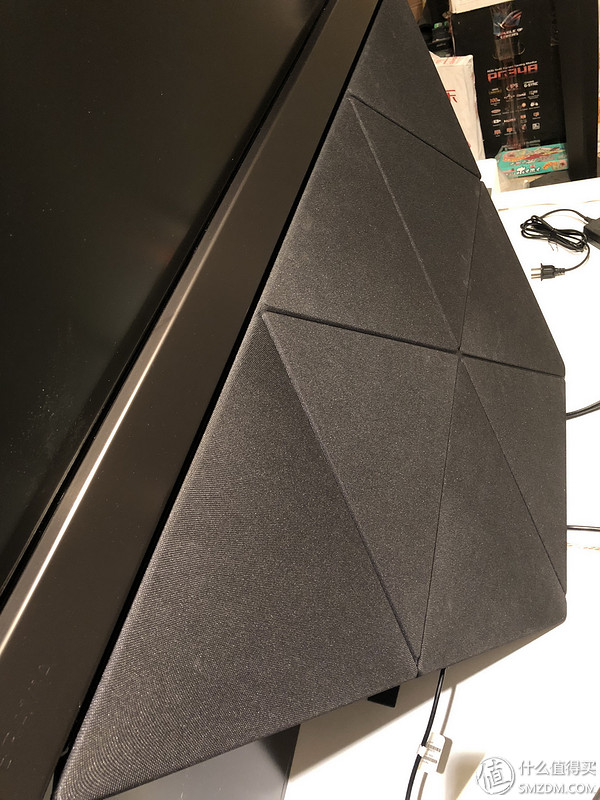 Isn’t the webOS of LG TV have a free mouse function? We have sony too! 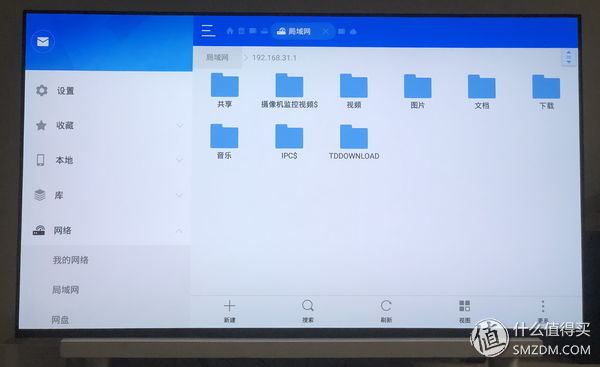 The most special is this application and keyboard text input function! Search for movies, make the URL, and enter the account password or something too convenient! LG also has similar applications called LG TV Plus. You can find out: https://www.lg.com/us/support/product-help/ct10000018-142126950271- OTHERS 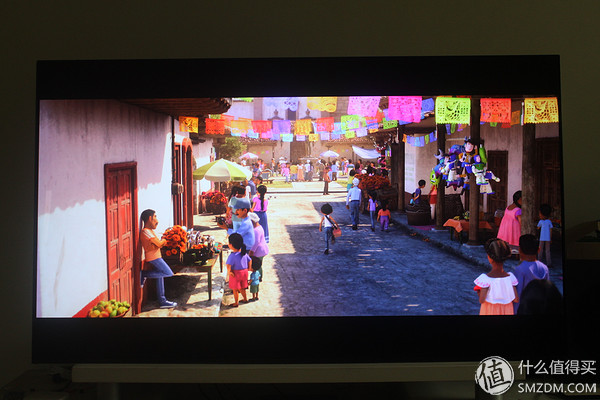 Don’t envy LG’s WebOS air mouse, Sony has this application and can also have mouse functions, as well as keyboard input functions! And LG also has a similar application called “LG TV Plus”.

However, LG TV Plus has no keyboard input function. The application interface is as ugly as LG’s product design, and there is no desire to use.

But the LG application does not have a keyboard input function. The interface is as ugly as LG products, and there is no desire to use.

The system built -in “video” can access the contents of the mobile hard disk and the LAN NAS (Xiaomi Router HD), but I still install the ES file browser on the TV to facilitate the management and viewing. Also remind you that there is a Demo demonstration video in the system built -in folder Demomovie4k, which occupies more than 700 mega spaces. It is a night scene demonstration video in Las Vegas. Essence 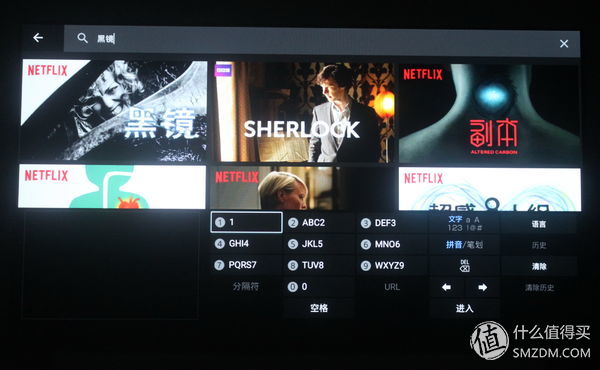 Because I used to the 5.1 home theater audio, I did not think that the screen sound field was hanging, but I had to admit that it was much better than many TV speakers. It was not obvious that the bass effect was not obvious, but the focus was on this screen sound field. You can connect to the middle speaker mode. The sound level of the entire hall is higher, and it has a sense of presence. I can also open the sound of the sound of the sound to not affect the gaming machine heat dissipation. 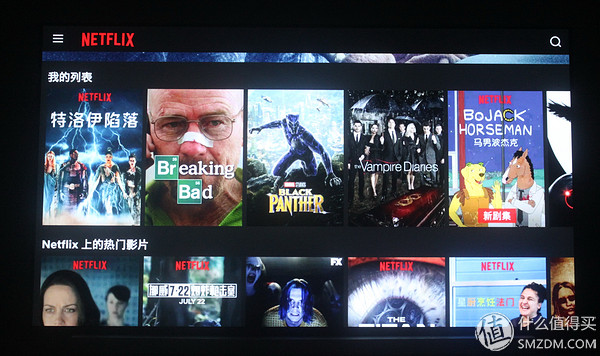 This is the update just came out on October 9th, the related model software update of the Z9F and A9F series

Note that sony_atvotaFull_2018_1600348100_CNA_Auth has copied the entire folder to the root directory of mobile hard disks or U disks, and the TV can be recognized for 10 minutes. Version.

Speaking of OLED, many people will compare LG TVs with Sony’s TV, because the big -name OLED TVs that can be bought in the domestic market are also two, and many people will complain that Sony’s brightness is lower than LG, claiming that Can’t see the details of the dark part. But if you think in turn, in the environment where the bright and dark contrast is in reality, you can’t see the details of the dark, because the human eyes are stimulated by strong light, the pupils are shrinking, and the light in the dark part of the dark place enters the pupil. In the contrast of the strong light, you ignored the dark place. The aperture, shutter, and sensitivity of the camera can be artificially adjusted. In the later period, the HDR effect can be made, that is, the HDR effect you see on TV is not the actual perception of your reality. The brightness of the Sony A9F is in the middle, it will not be blind, nor will it lose the details. 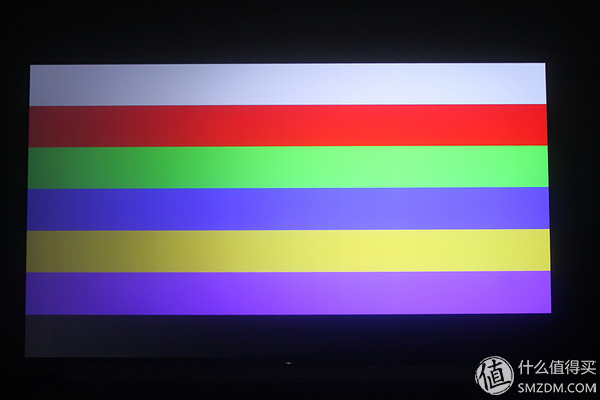 In addition to the slower speed of the cold turnover, the placement angle is not 90 degrees vertical vertical obsessive -compulsive disorder. The national plane has castrated the function of Netflix. I haven’t found other shortcomings. As for the price, it is not expensive. I am 25,000 to hands. Essence Compared with the US 4499 U.S. knife (equivalent to RMB 30,000) and Japan’s 649,880 yen (equivalent to RMB 40,000), the guidance price of 33999 yuan in mainland China is not expensive. The product, or just say that your income is not high, you can’t buy such a good product. As Wilde said: “A cynical person knows the price of everything, but does not know the value of anything.”