Today I will summarize the strange failures of various generations of iPhones.

iPhone4s, wifi module virtual soldering. The specific symptom is that the wifi cannot be turned on, and the button is gray. It is easy to get sick in winter, and heating it with a hair dryer can be a short recovery. The only way to cure it is to re-weld the wifi module. 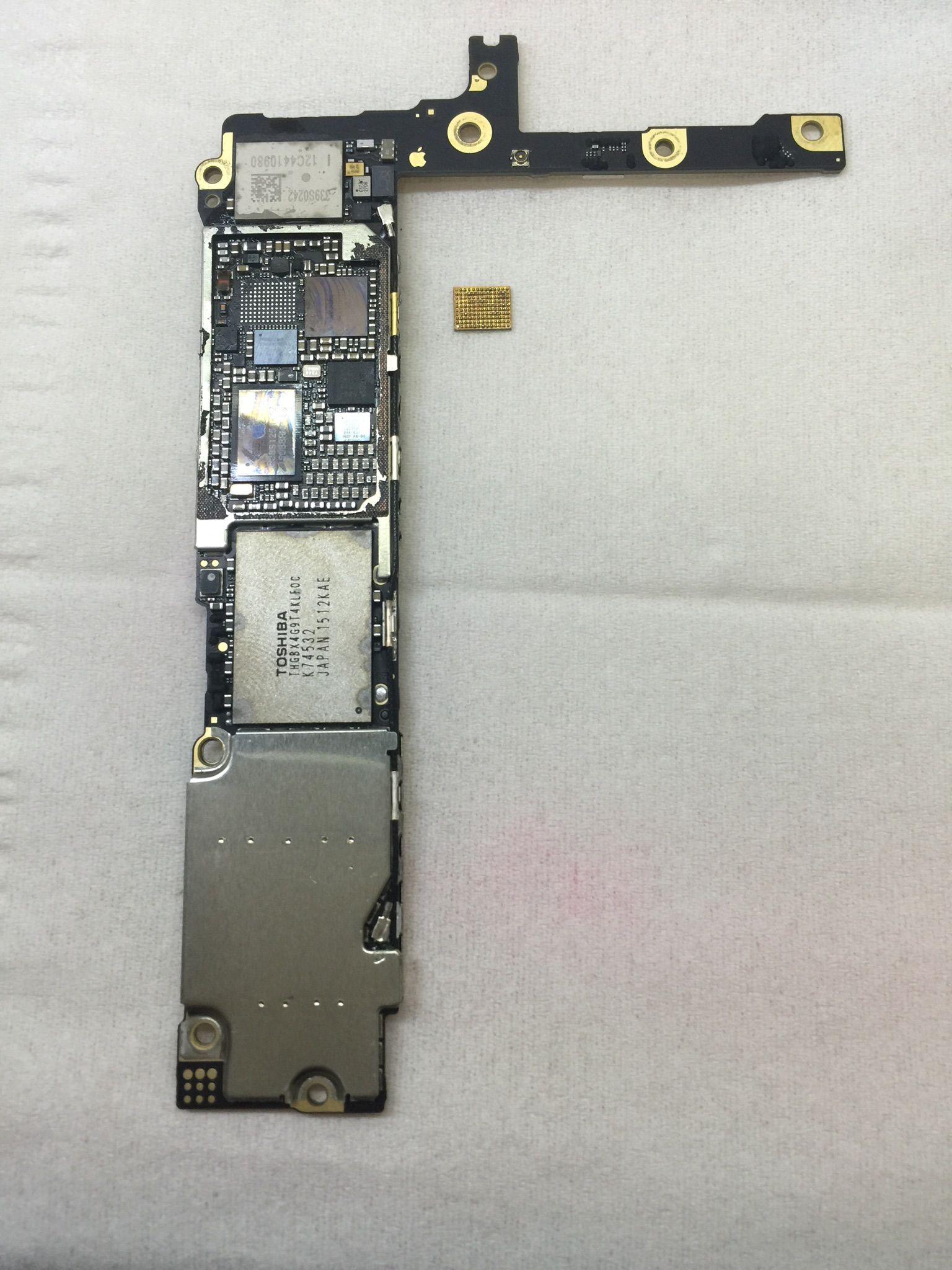 2. Apple 4th generation and 4s, no incoming call ringtone. It is not the speaker problem, but the tail plug is dirty or the liquid is ingress causing a short circuit. The charging port opening of the 4th generation 4S is very large, which is easy to get dirty and water, and this requires replacing the tail cable. Since the iPhone 5 replaced the new charging port, there has been no such problem.

3. The iPhone5C 5S screen bracket is loose. The 5C 5S has a layer of adhesive strip between the screen glass and the metal frame, and many brackets loosen or fall off after a period of use.

4. iPhone6P touch IC problem, this problem is serious. The frequency of problems is high. Generally, it is easy to have problems after falling or pressure deformation. The specific symptom is that the touch is not working when touched, and the screen shows an afterimage. This problem was picked up on the Internet some time ago, and the master who repaired the mobile phone said that it was because of the problem of Apple’s motherboard design, and the location of the touch IC chip was unreasonable.

The 5.6 generation 6P shell is easy to bend, and the hardness is not enough.

The 6.6S and 6SP housings are oxidized and painted. The 6S and 6SP solve the problem of easy bending of the previous generation, but the new material has brought about the problem of oxidizing the paint and is very ugly. After half a year of use, it is easy to have this problem in places where the air is relatively humid. 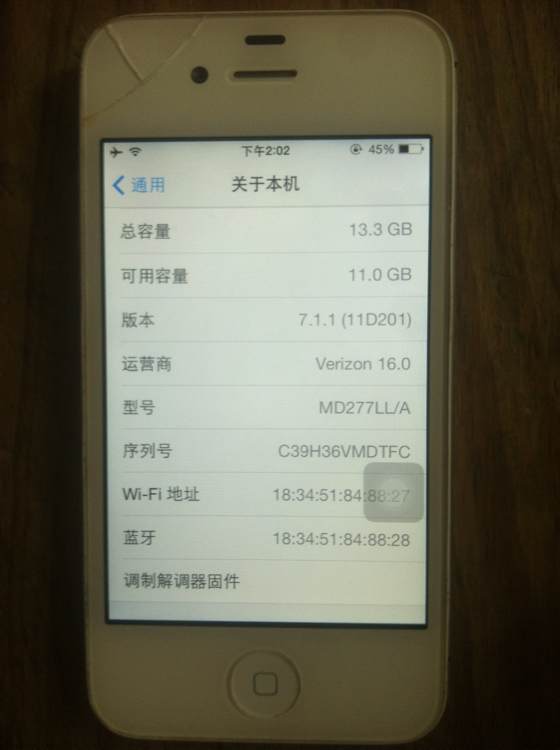 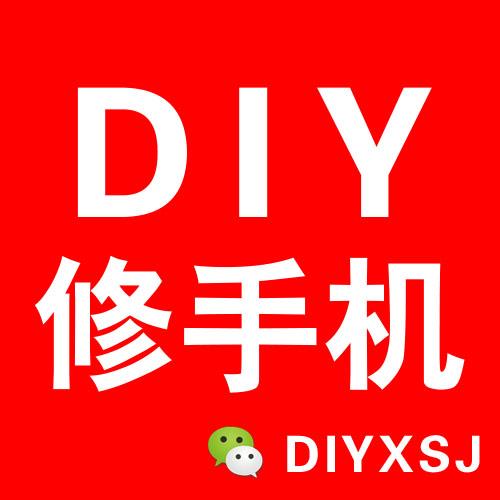 8. Fingerprint function defect causes the phone to not turn on after flashing and upgrading. With the efforts of the American people, Apple made a compromise, and now it can be flashed and upgraded. Before it was simply rogue.

9. The iPhone 6SP camera does not focus the problem, this problem is also very common, Apple officially issued a careful to let users who have this problem to after-sales treatment.

10. iPhone6SP photo start stutter, 6SP’s photo start speed is not as good as the previous generation of 6P, often stuck for a second or two.

11. Baseband loss. All generations of products have this problem, the plug-in card has no service, the IMEI code disappears, and the probability of this problem in the 5th generation and 5S is relatively large. This problem is very fatal, because it is difficult to repair, and the repair price is very expensive, and the most afraid of selling mobile phones is to encounter such after-sales, and they want to die.

Although the iPhone has some problems and each generation of products is not perfect, it is undeniable that the iPhone is still the best quality control mobile phone in the world. If you don’t believe it, you will know if you fix your Samsung phone. 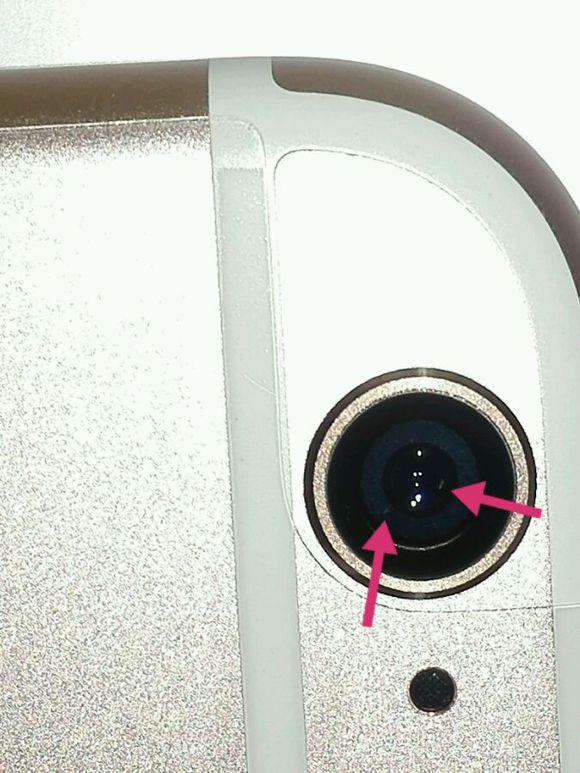 Xiaobian will repair the mobile phone far more than these, welcome to exchange WeChat DIYXSJ